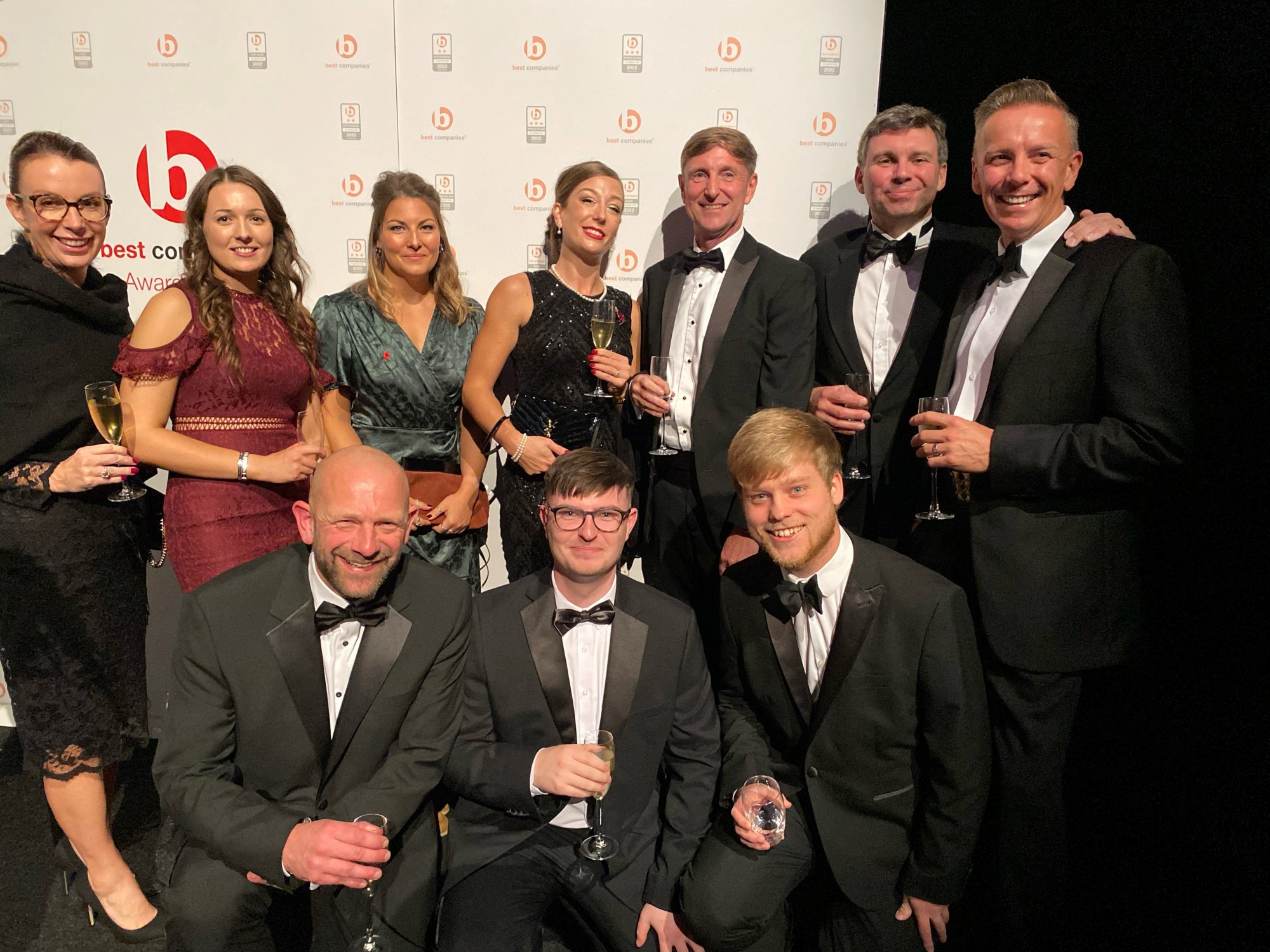 Lincoln-based Inzpire Limited (Inzpire) has picked up an array of Best Companies awards, including the Best Companies Wellbeing Special Award, confirming its status as one of the best employers in the UK.

Inzpire has been consistently recognised as one of the UK’s top workplaces, and this is the eighth consecutive year in which the company has appeared on the Best Companies lists and received a 3-star employee engagement rating.

The 3-star rating is Best Companies’ highest accolade and is only awarded to organisations who demonstrate ‘extraordinary’ levels of commitment to ensuring their employees are engaged in their jobs and in the company.

The Best Companies lists are compiled from data collected during the B-Heard Survey, which anonymously surveys employees and gathers feedback about their opinion on workplace factors including teamwork, leadership, personal growth and employee wellbeing.

Inzpire employees also used the survey as an opportunity to raise money for charity. For every completed survey, Inzpire donated £10 to the Paediatric Intensive Care Unit at Nottingham QMC Hospital, with a total of £2330 being presented to the unit in March. 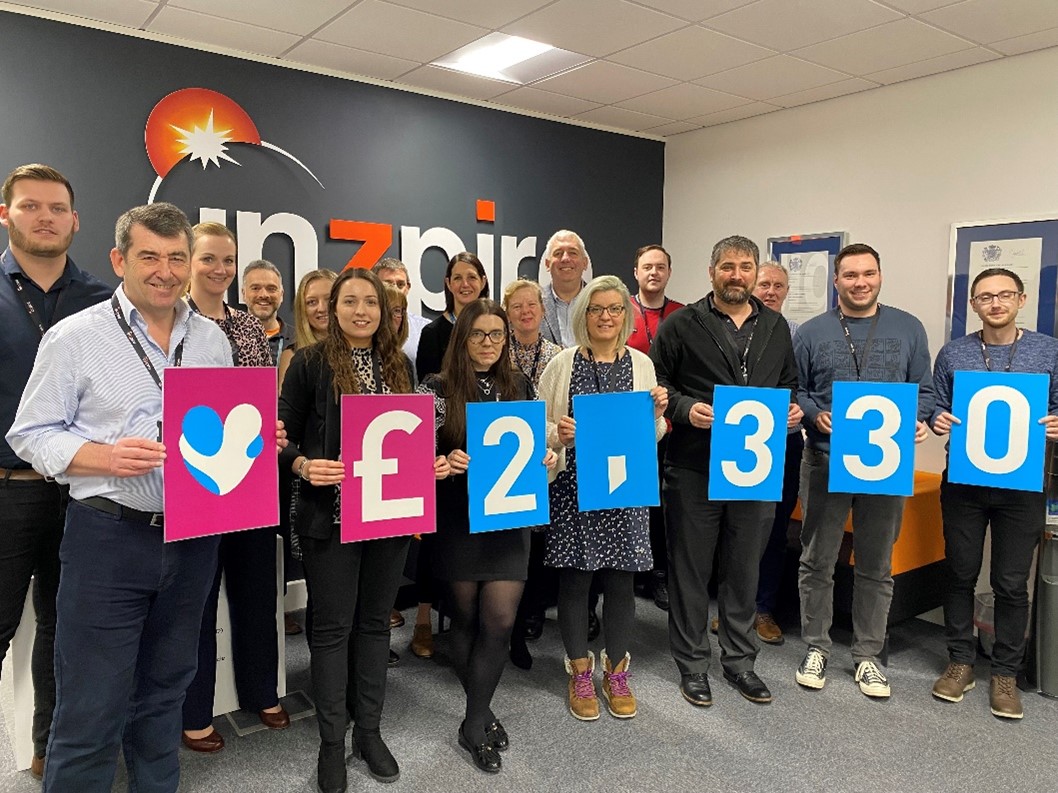 Inzpire employees raised a total of £2,330 for the Paediatric Intensive Care Unit at Nottingham QMC Hospital during the Best Companies survey

At the awards dinner, Inzpire was also bestowed with a special wellbeing award for demonstrating the most innovative employee initiative of all of the participants for its five-year wellbeing strategy.

The strategy, which is aiming to take Inzpire’s benefits and wellbeing package from great to truly exceptional, has already seen the company enhance its existing benefits package while introducing a number of new mental health and wellbeing initiatives.

On top of the company’s existing unlimited leave allowance, flexible working policies and fully-funded private medical and dental care, the five-year strategy has seen the enhancement of Inzpire’s maternity leave provisions from two, to 18 weeks of full pay. Company sick pay is now 12 weeks full pay followed by 12 weeks half pay in any 12-month period, reducing financial pressures on staff.

In April 2022, Inzpire introduced a temporary Cost of Living Allowance (‘COLA’) to provide every employee with an extra £100 per month to help get them through the financial crisis. In October, when it became clear that the cost of living crisis is going to continue, the temporary COLA payments were converted in to a permanent salary increase for all staff.

It was initiatives such as these, plus monthly wellbeing events, weekend family camps and in-house yoga and breathwork sessions which saw the company scoop the top prize at the Best Companies awards. 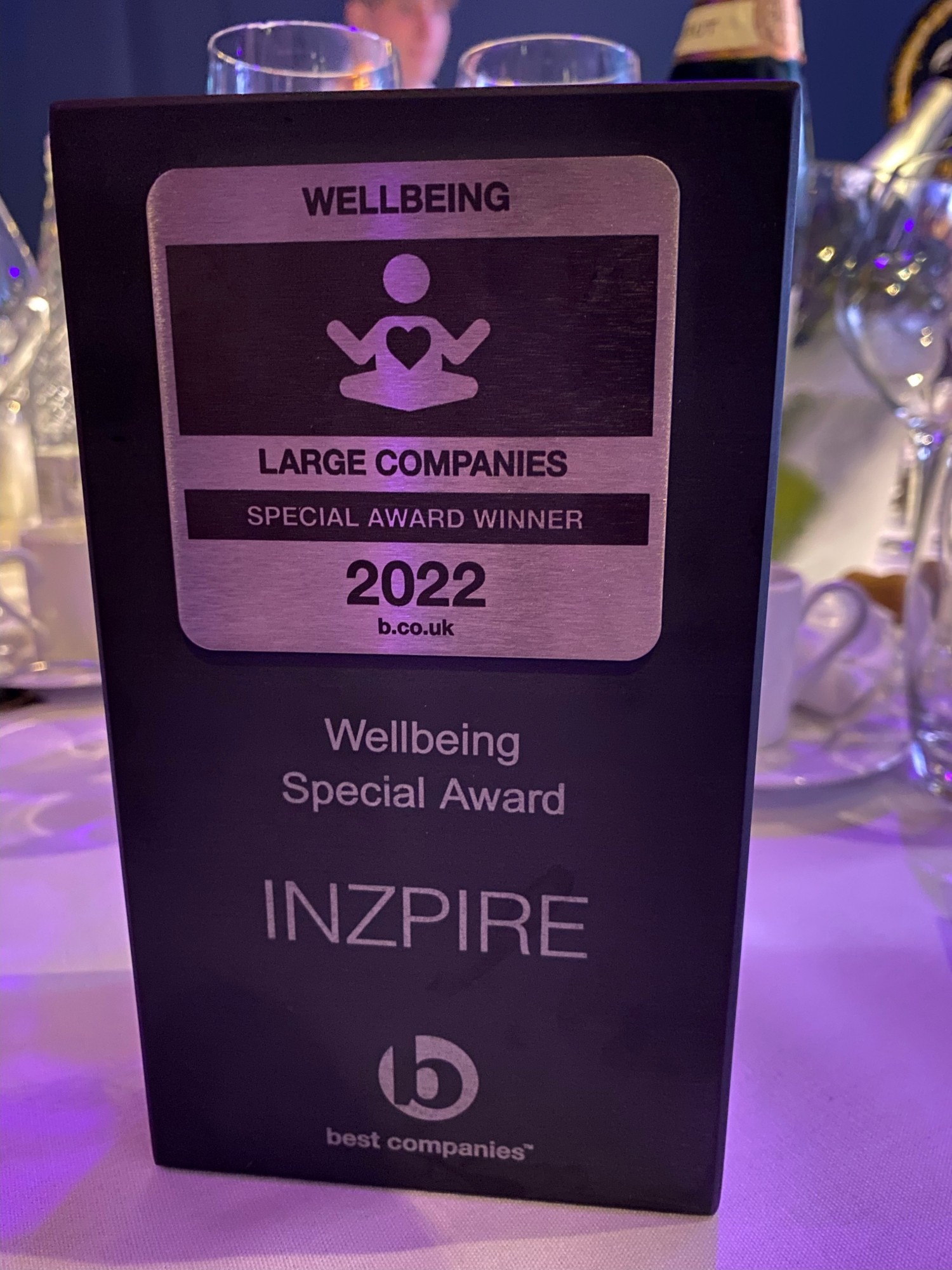 Rich Havercroft, People Director, said: “I am thrilled on behalf of the whole team that we have been recognised with the Best Companies Wellbeing Special Award.

“In order to provide the best possible service to our customers, we need to ensure our employees are happy, healthy and feel supported in the workplace. That’s why we have made wellbeing a real priority this year and why we will continue to do so.

“From unlimited annual leave to financial rewards such as family Christmas meal allowances; 24/7 access to mental health support and private medical and dental care; right through to regular social events such as camping and go-karting, we do all that we can to ensure that our employees love coming to work whilst providing them with all the assistance we possibly can at any time they may need it.

“Without the support of the numerous volunteers throughout the company who have delivered wellbeing activities for their colleagues, we couldn’t have achieved anywhere near as much as we have this year.  This award is a great reflection of their contributions, and my sincere thanks go out to the amazing people who make Inzpire the success that it is.” 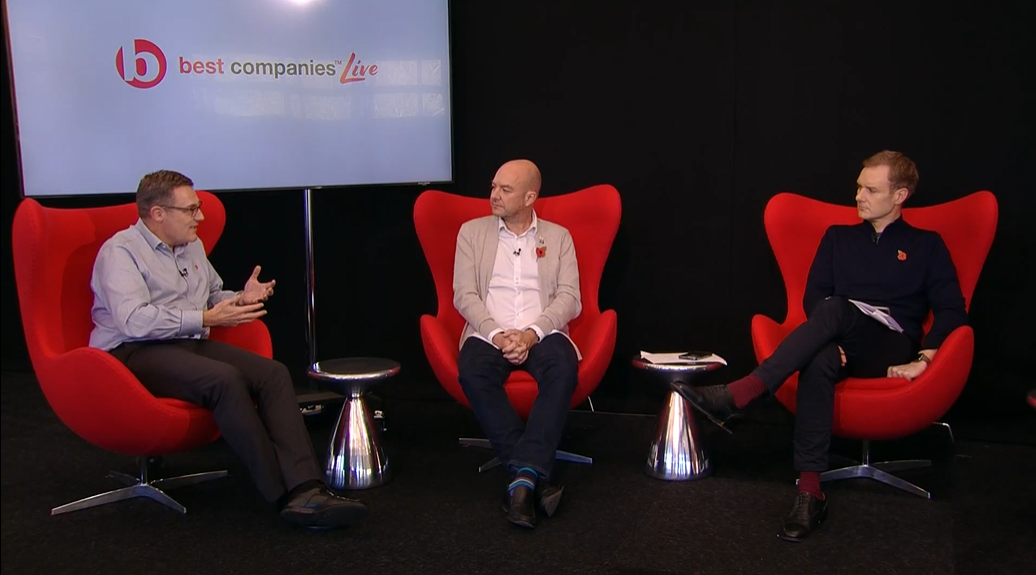 Their accreditation programme is the standard of workplace engagement in the UK, recognising organisations and managers who genuinely value and respect their employees.

Their b-Heard survey powers the Best Companies to Work For League Tables.

They've built a massive engagement data-set featuring some of the UK’s best-known and most successful employers, allowing our clients to see how they compare against their peers and competitors. 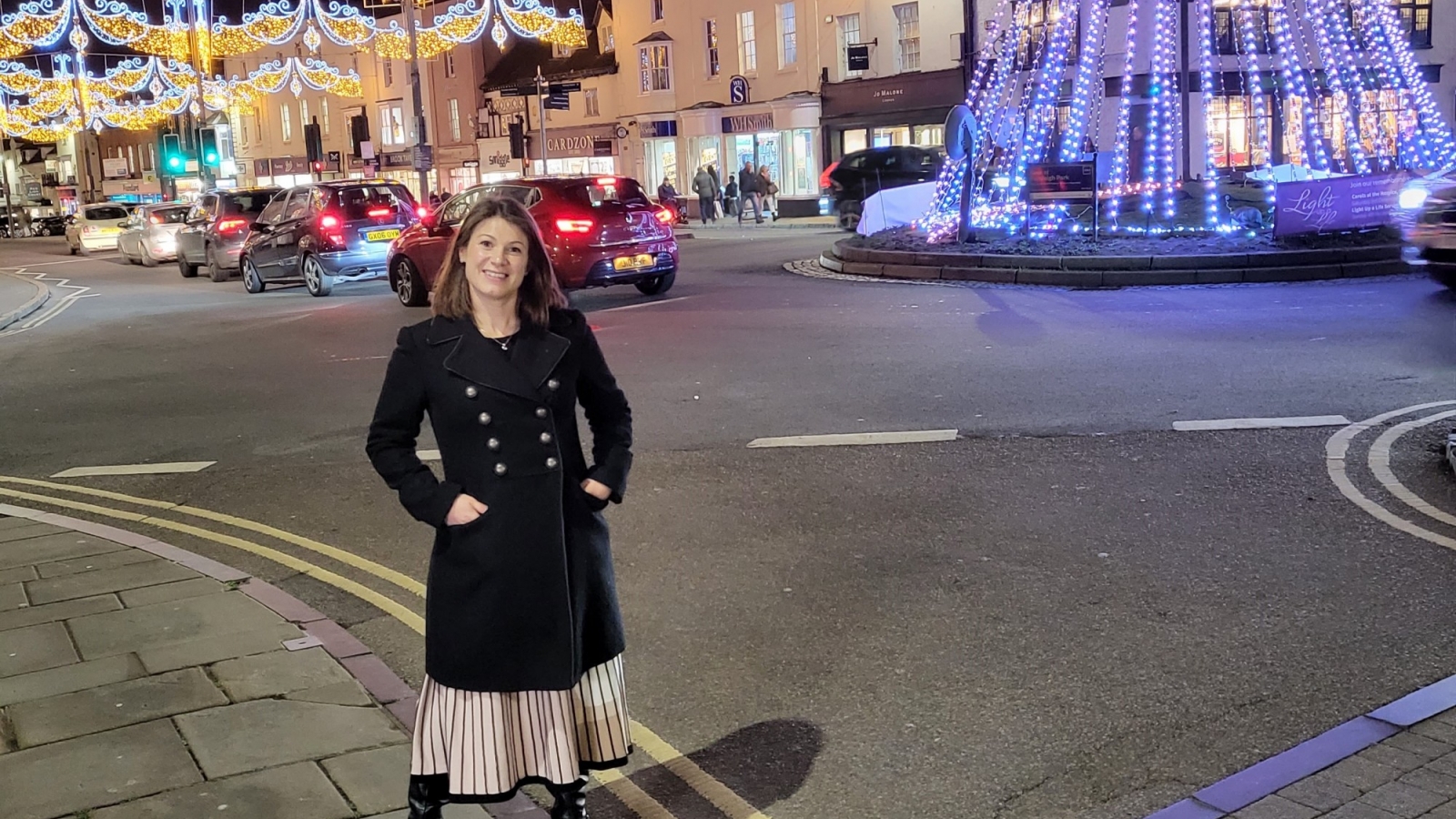