Home / News & Blog / Life in the Middle of a Revolution

Common to all of them is an eye catching strap line that purports to capture the very nature of the business they are in, sometimes successfully, sometimes not. Words are cheap and easily transposed to paper but the underlying sentiment of them is the very foundation that underpins the company and should form the beating heart of everything they do. It should shape every day, become its reason for being, its ethos. In some industries a strap line is created that is merely a statement of fact but doesn’t necessarily tell the whole story. Tesco for instance uses “Every little helps”, a statement of pure fact but misleading if the aim is to convince the consumer that they will get the best deal because some or most of the time, they won’t.

At Inzpire we tell the world that we are creating a “Revolution in the Military-Industrial Relationship” and have a lofty aim to be the most respected defence company in the world. Not the biggest or the most profitable but merely the most respected. It is possible to make huge amounts of revenue through fair means or foul in business and cut throat tactics, underhand promises almost become the norm to get ahead. Living in the middle of the Inzpire revolution though is a different thing all together in my view. If you look at any company where the employees are formed of around 80% retired military personnel with exceptional skillsets you might be half way to being Inzpire. If you look at and embrace the ethos that each and every one of them has imbued in them and harness the very thing that made them go the extra mile with little resource save the knowledge that they were doing it for their friends then you have the foundations of an amazing company that really will create a revolution in the military-industrial relationship. I firmly believe that we have exactly that.

Next is empowerment. Employ the very best people, trust them, support them and let them get on with it. Trust is a two way thing and it’s important to remember that whilst we might be trusting someone to deliver, they have already trusted us with both their as well as their families’ well-being and futures. They have invested in us and we do the same to respect that. The Inzpire family is not merely a saying it is a reality. Everyone is looked after when the chips are down regardless of profit because the thought of leaving someone on the battlefield when we were serving was abhorrent so why should it be different in a commercial entity. We all grew up with the military covenant and we maintain it to this day. Throughout the company we recognise that the type of person we employ used to be given the keys to some of the most capable aircraft on the planet and were trusted to fly to an area in enemy territory to provide an effect whilst working within a myriad of rules of engagement that if flouted could ruin their careers. They would return and do this day after day, night after night. Why therefore constrain someone with a leave policy which was only placing time shackles on someone who didn’t want to escape them anyway. In most cases the hard task is get people to take their minimum time off. Once again, employ the very best people and let them get on with it.

In my personal view, being successful in business is all about being able to sleep soundly at night and nothing more. The face that looks back at me from my shaving mirror each morning bears testament to not only the previous but the current day. If we as a company were not acting with honour, integrity, compassion and utter professionalism I wouldn’t be able to look myself in the eye. Being in the military was about keeping promises and when I was privileged to be a member of the UK Apache force, if we were ordered to deliver an effect at a set place at a certain time we would, no questions asked, no late delivery, no negotiations but merely a common understanding that we were all, as a whole Force, one team, adding to the overall effect and we knew and understood our place in it. At Inzpire we believe that the relationship between defence and industry should be no different and I do believe that we constantly strive to achieve excellence in all that we do and are genuinely achieving that revolution we seek. 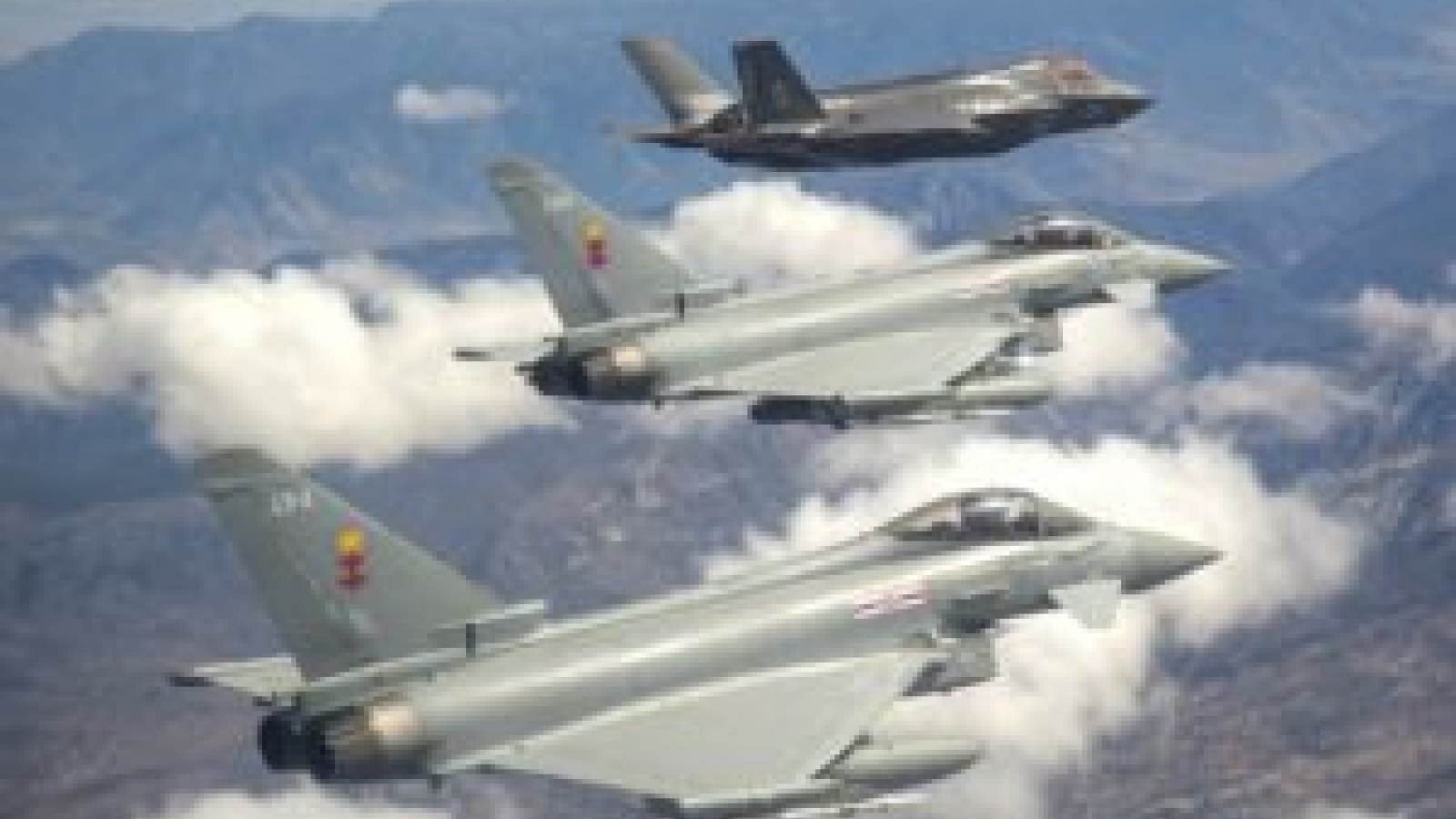