GECO MSS provides an end-to-end mission capability which supports mission planning, rehearsal, briefing, airborne execution and mission debrief through a single seamless system.  GECO MSS is compatible with a wide range of aeronautical, geospatial and tactical data types and features advanced capabilities such as dynamic performance calculation, 3D mission rehearsal, obstruction display and alerting, and is able to exchange data with many other planning and flight management systems.

Through its slick, intuitive user interface and extensive use of automated features, the GECO MSS enables safe, accurate and timely mission planning.  The use of powerful, modern tablet PC platforms allows vast amounts of mission data to be available during critical airborne mission phases, helping crews to develop and maintain high levels of situational awareness.

Jonny Smith, Head of Inzpire’s Mission Systems Group said: “We are very proud that FOC for the Puma MSS has now been declared.  It has been an absolute pleasure to work closely with the front line, the Rotary Wing Operational Evaluation and Training Unit, and DE&S during the development of the system.  We believe we have delivered an outstanding capability which meets the exacting requirements of the Puma Force and offers excellent value for money to the MoD.”

Inzpire’s Mission Systems Group produces some of the most innovative and highly-regarded Mission Systems available today for the air and land environments. The products are in front line operational use with UK and international armed forces on 15 aircraft types delivering situational awareness, safety of flight and mission enhancing capabilities across both helicopter and fixed wing platforms. 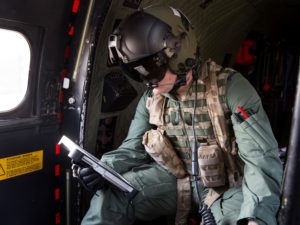 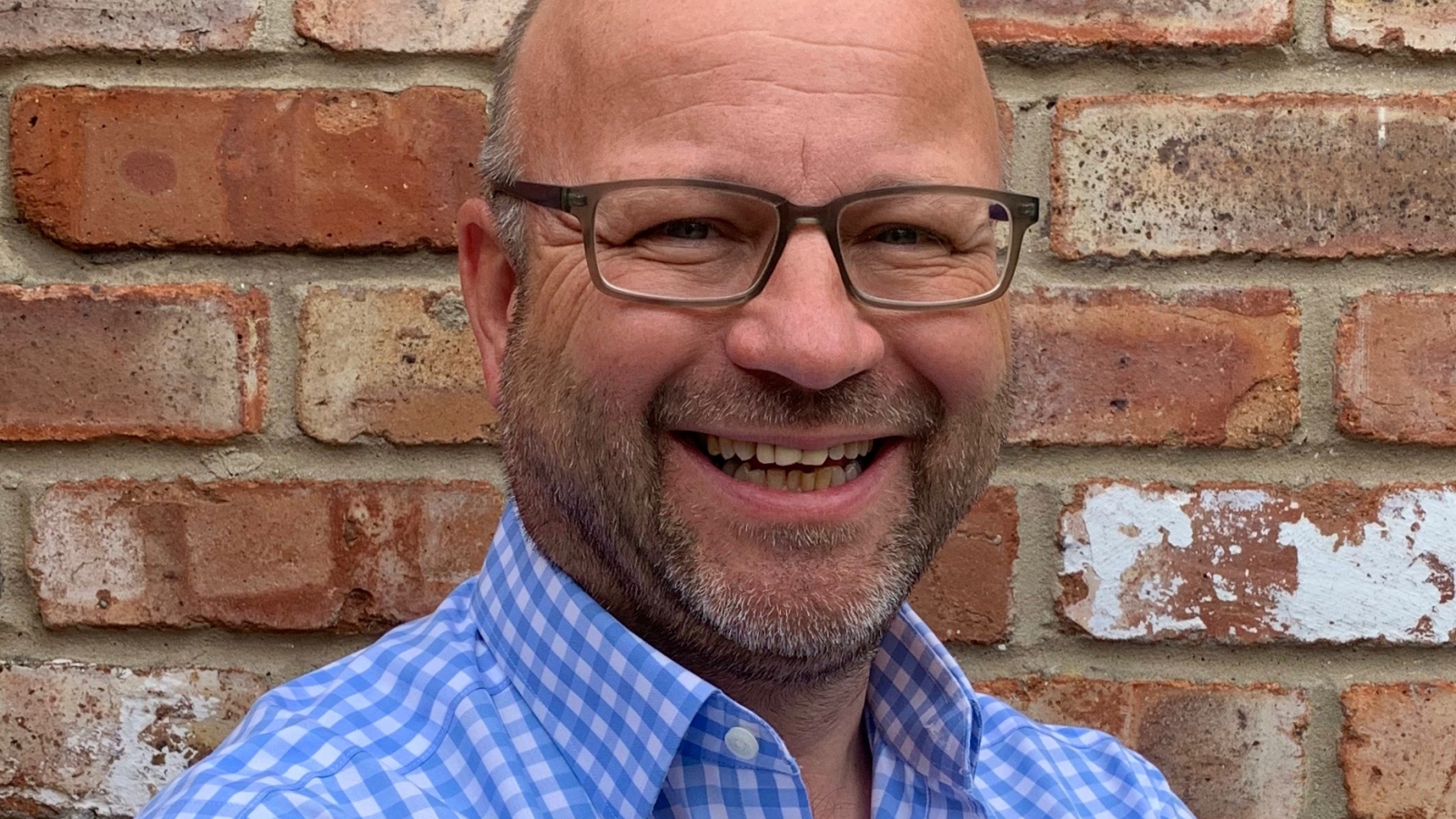 Welcome to Inzpire, Will!

We are delighted to welcome Will Hockenhull to the Inzpire family