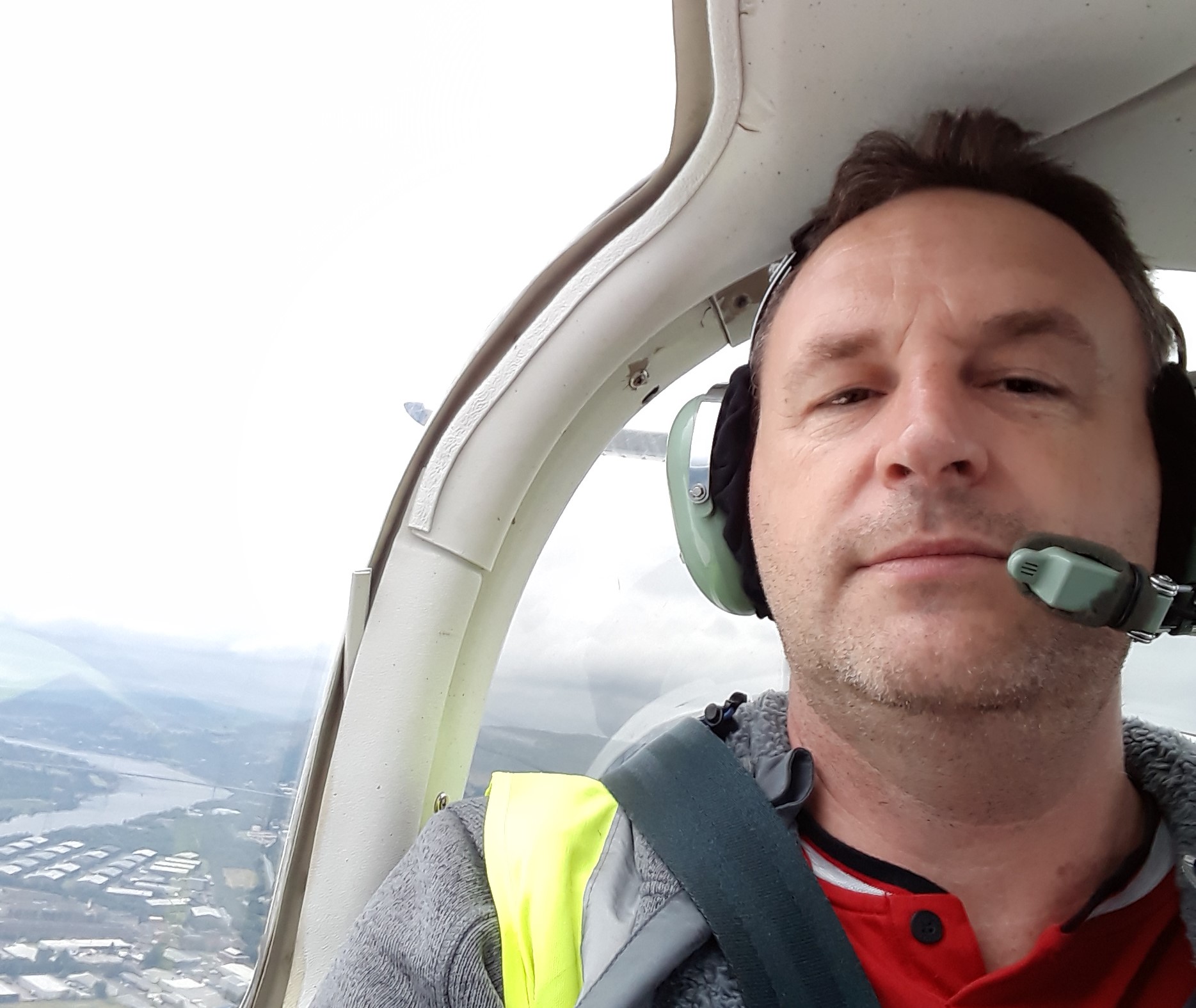 It is our pleasure to welcome Colin Paton to the Training Services Division as a senior training consultant.

Colin joins Inzpire after an enjoyable time served in the Royal Navy followed by many training roles in the Middle East.

Colin joined the Royal Navy in 1991 as a radio operator serving on various destroyers and frigates. He left the Royal Navy as a chief petty officer in communications and information systems (CIS) in 2011, having completed the testing and commissioning of the Type 45 destroyer’s communications suite in his last role at Maritime Capability Trials and Assessment (MCTA).

He then joined a team of training staff at Isherwoods ILS and moved to Cherbourg, France for one year. Here he was responsible for analysing and designing the training for the crew and base maintainers for the United Arab Emirates (UAE) naval Baynunah-class corvette at the Constructions Mécaniques de Normandie (CMN) shipyard. In 2012, Colin relocated to the UAE and continued the delivery phase of training for the six vessels of the Baynunah-class corvette; this was both individual and collective training.

The success of the Baynunah project training led to an offer from Abu Dhabi Ship Building (ADSB) to take up a training manager role to deliver collective training to the Arialah-class offshore patrol vessel, leading a team of UAE naval instructors to deliver safety and operational training on the vessels. Upon completion of this Colin was asked to join the UAE Coastguard division as a training advisor; one key element achieved was the overhaul of the Global Maritime Distress and Safety System (GMDSS) training. Here he remained until 2020.

His final post in the UAE was as an operations coordinator with Iridium LLC, an upcoming integrated logistics support company delivering training and documentation in the IETP format for a defence project.

Colin had one further role in the Middle East when joining an upcoming shipbuilding and maintenance, repair and overhaul (MRO) in Saudi Arabia. The role was as a training lead and CIS subject matter expert and after an 18-month contract he returned to the UK.

Colin now lives in Portsmouth, enjoys the smell of the ocean (still Jack) and is a keen armchair sports fan after his playing days have come to an end. He is a keen Manchester United fan (now that they are winning again) and is looking forward to the challenges that lay ahead with Inzpire.

Welcome to the team Colin!