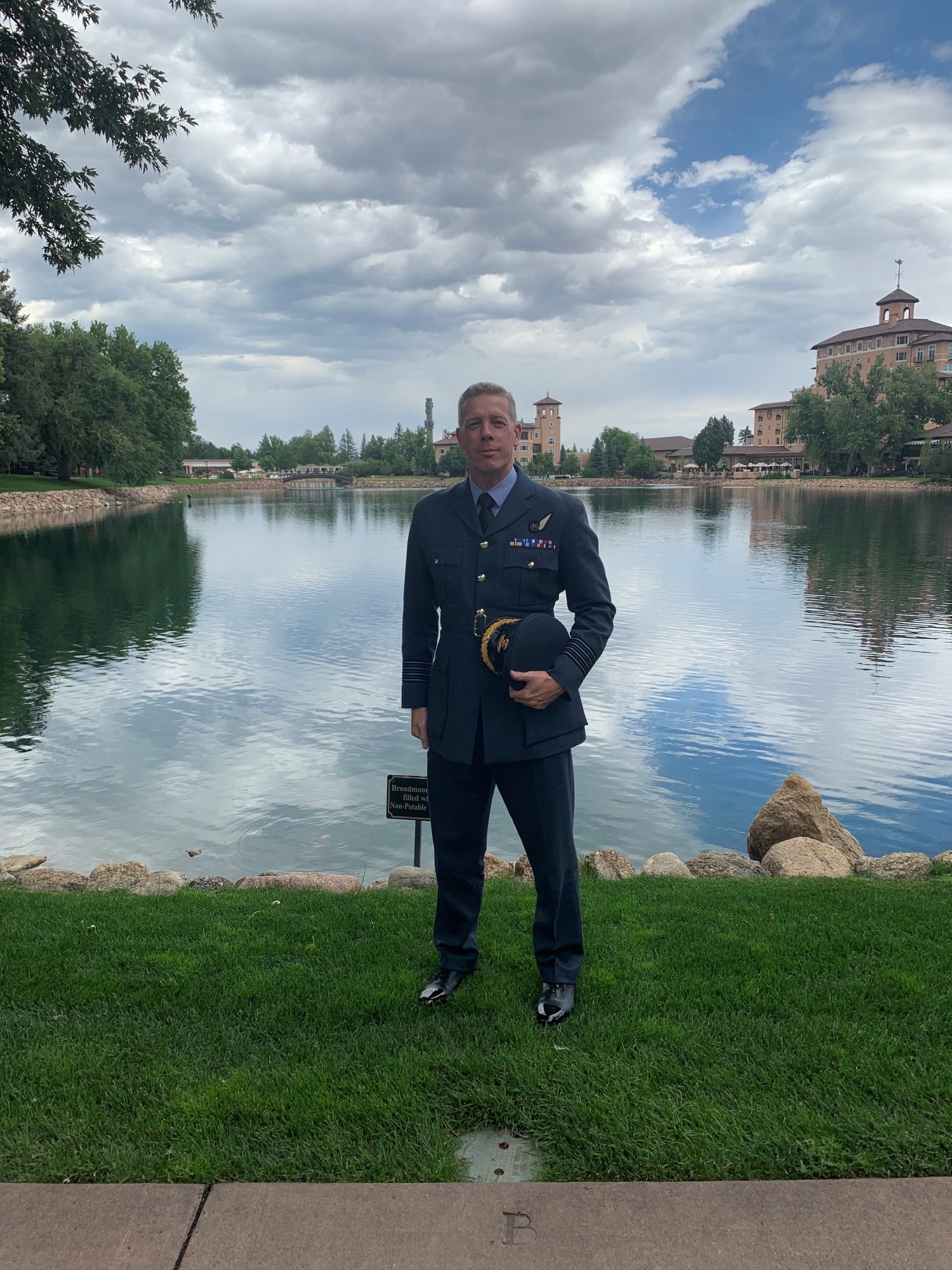 Duncan joins Inzpire as a space consultant in our growing Space Division having previously spent 35 years in the Royal Air Force (RAF).

As an accomplished senior manager within the air operations specialisation, he has extensive experience in training, operations, strategic planning, and programme management.

His career has included 11 years on the E-3D Sentry and NATO Airborne Early Warning as a mission crew commander. Thus, accumulating over 4500 hours flying in multiple theatres of operation, on NATO peacekeeping missions and large force employment training exercises worldwide.

As a graduate of the Advanced Command and Staff Course he has commanded No. 1 Air Control Centre; the RAF’s air command and control unit held at readiness to support the UK defence expeditionary capability and resilience to the air surveillance and control system, and quick reaction alert capabilities.

More recently he was appointed as the defence lead for the development and delivery of air and space power capability to meet the needs of the UK through the National Space-Based Position Navigation and Timing Programme embedded within the UK Space Agency (UKSA). He supported defence priorities, fulfilling the military advisor role with provision of military context and subject matter expertise to the UKSA senior responsible owner, senior leadership at the Department of Business, Energy and Industrial Strategy and wider cross-government executives.

Building on his established space experience, his final appointment before joining Inzpire was as assistant head of capability strategy in the Ministry of Defence. Here he provided space policy and capability coherence across the military single services to ensure defence efforts were aligned with the national ambition in space (including development of cross-Whitehall relationships).

Duncan keeps himself fit by weight training and running. He is a keen clay shooter and has represented the Royal Air Force Clay Pigeon Shooting Association for a number of years. He has recently completed the nationally recognised Clay Pigeon Shooting Association Instructors course providing instruction to individuals and in support of corporate events, at several local shooting grounds. He currently lives in Buckinghamshire and has two daughters who share his passion for country pursuits.

We’re delighted to welcome you to the team, Duncan! 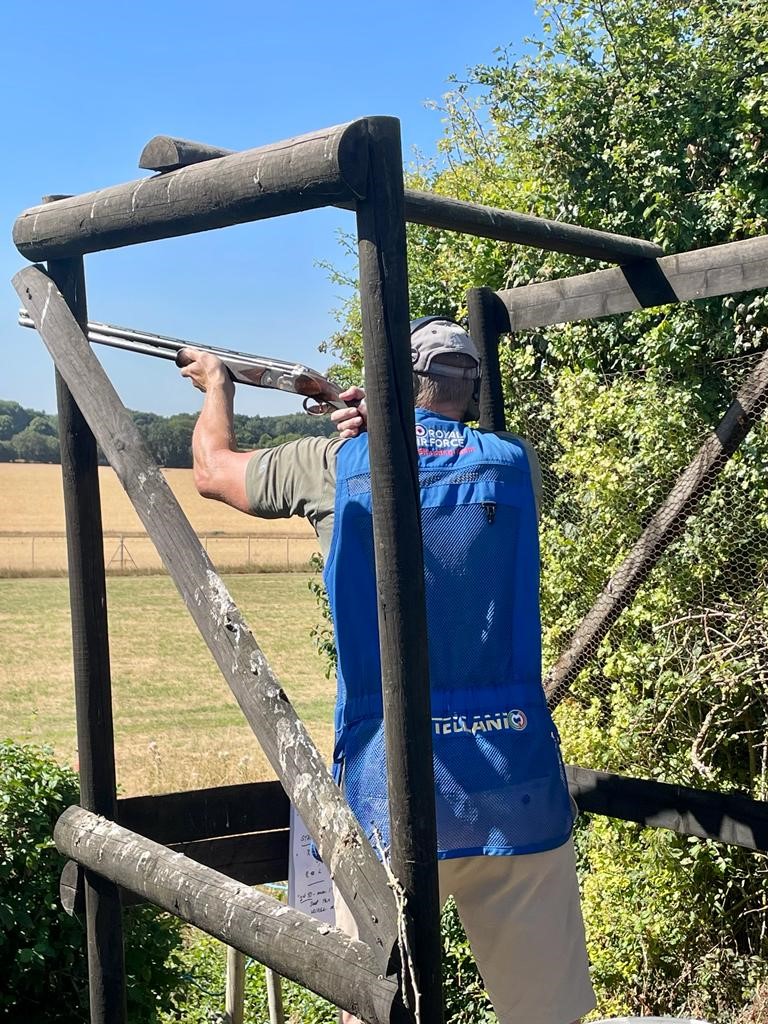