We are delighted to welcome Rick Box to Inzpire as our head of space.

Rick previously served in the Royal Air Force as an Air Operations Officer and his career has focused on Command and Control, Intelligence Surveillance and Reconnaissance and Space military operations, both in the UK and deployed worldwide.

Rick conducted air operations in the UK, Falkland Islands and Cyprus before joining the E-3D fleet taking part in operations over the former Yugoslavia, Afghanistan and Iraq, as well as exercises throughout the world.

After promotion and working within an Intelligence, Surveillance and Reconnaissance role, Rick returned to the E-3D fleet as a Flight Commander, before becoming Personal Staff Officer to HQ AIR Chief of Staff Operations.

Following a role in Kabul as the military Counter Narcotics lead, Rick become an Exchange Officer at the Combined Space Operations Centre at Vandenberg AFB California as Deputy Chief of Combat Plans and then later, Deputy Chief of Combat Operations, responsible for the planning and execution of global US military space operations.  Rick returned to the Air and Space Warfare Centre as the Command and Control, Intelligence, Surveillance and Reconnaissance and Space Desk Officer. Rick was Officer Commanding the Space Assurance, Training, Test and Evaluation unit prior to leaving the RAF.

Rick is married to Tracy and they have two boys who have left home.  He enjoys landscaping, cycling, hiking and travel.

Welcome to the team, Rick! 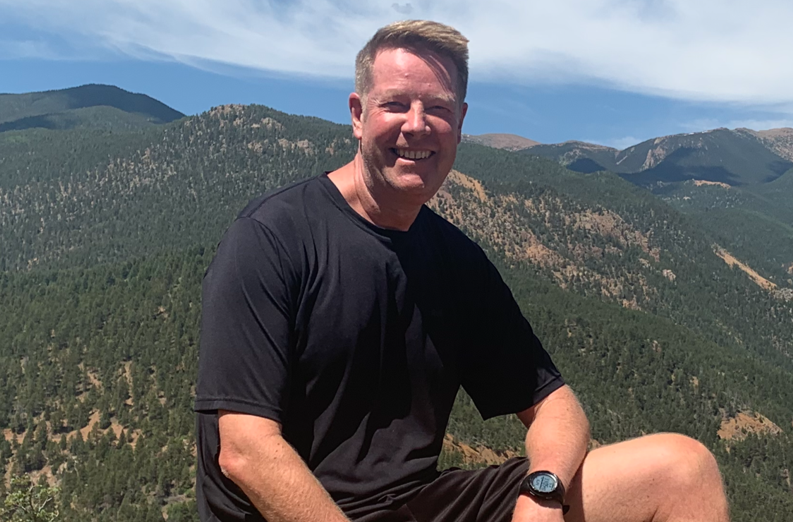 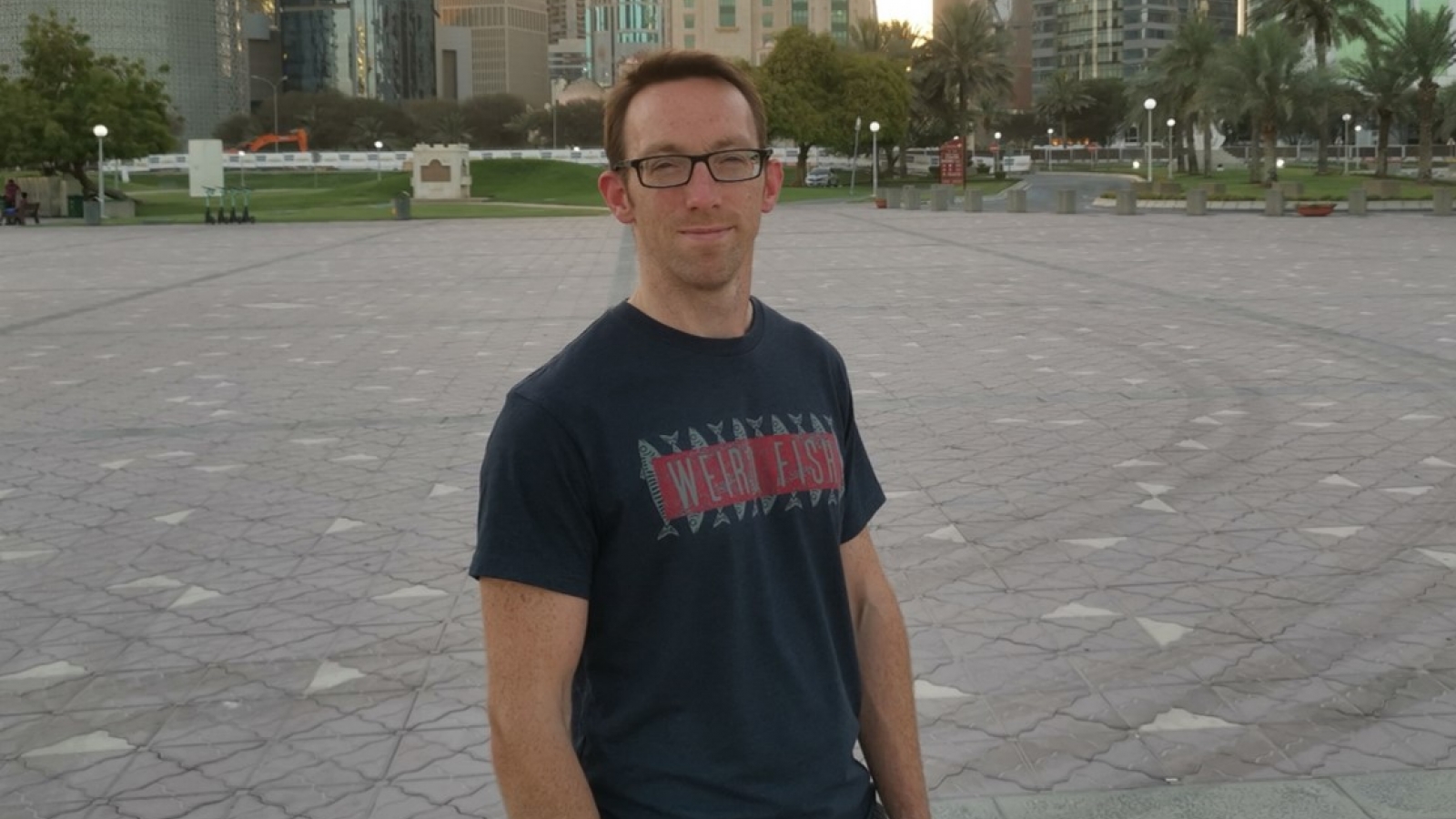 Welcome to the team, Matt