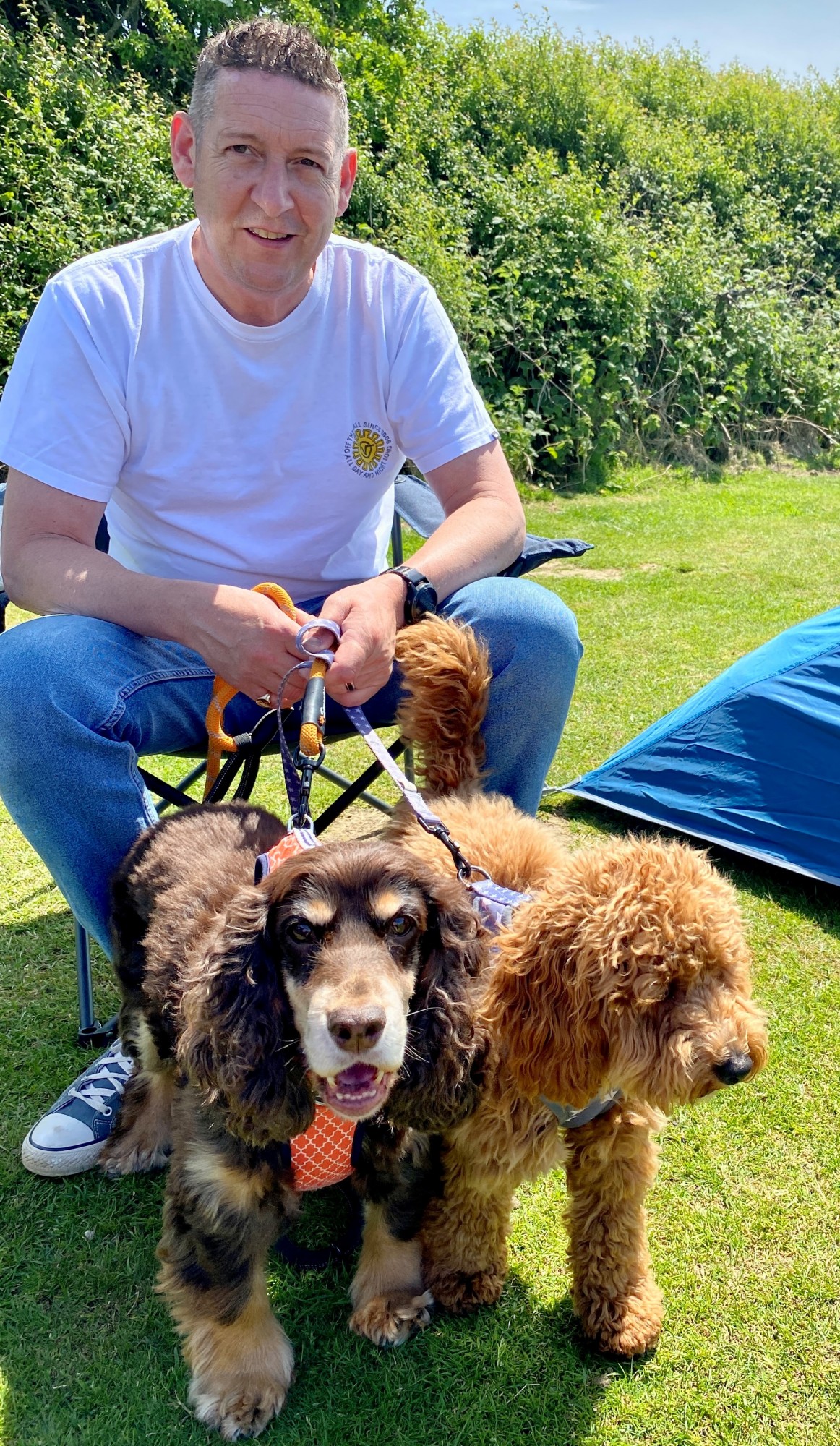 It is our pleasure to welcome Ian ‘Swifty’ Swift to Inzpire. He joins our Helicopter Services Division as a helicopter tactics instructor, following 30 years in the Royal Air Force.

Ian joined the RAF in 1992 as an aircraft technician, serving on fast jet and rotary squadrons before he re-traded to aircrew becoming an air engineer in 1999. His first flying tour was on the Nimrod MR2 at Kinloss with various operations tours in Iraq and Afghanistan. He moved to the Nimrod Flight Trials Crew in his final year before converting to the VC10, which he operated as an air engineer in air transport and air-to-air refuelling roles, participating in operations and exercises across the globe.

In 2009, Ian went to Shawbury to become a crewman and was posted to the Puma the following year. He served two years on 230 Squadron (Sqn) operating on exercises in Kenya and finally as one of the crews supporting the 2012 Olympics in the airborne sniping role. In 2012 he converted to the Chinook and was posted to 7 Sqn where he remained achieving Special Forces Flight Lead status.

With many strings to his bow, Ian is a helicopter despatch instructor, capable of instructing all forms of TIES despatch and a human factors facilitator. He has extensive knowledge of specialist rotary special forces operations and is fully Low Ambient Light Operations (LALO) and night-vision device (NVD) level A trained. In addition to this he is a Maritime, Desert and Combat Search and Rescue Unit SERE (Survive, Evade, Resist, Extract) instructor.

Ian is married to Jen and has two children, four stepchildren and two dogs and lives in Burghfield. In what little spare time he has, he likes DIY, walking, and is in the process of joining his local sailing club.