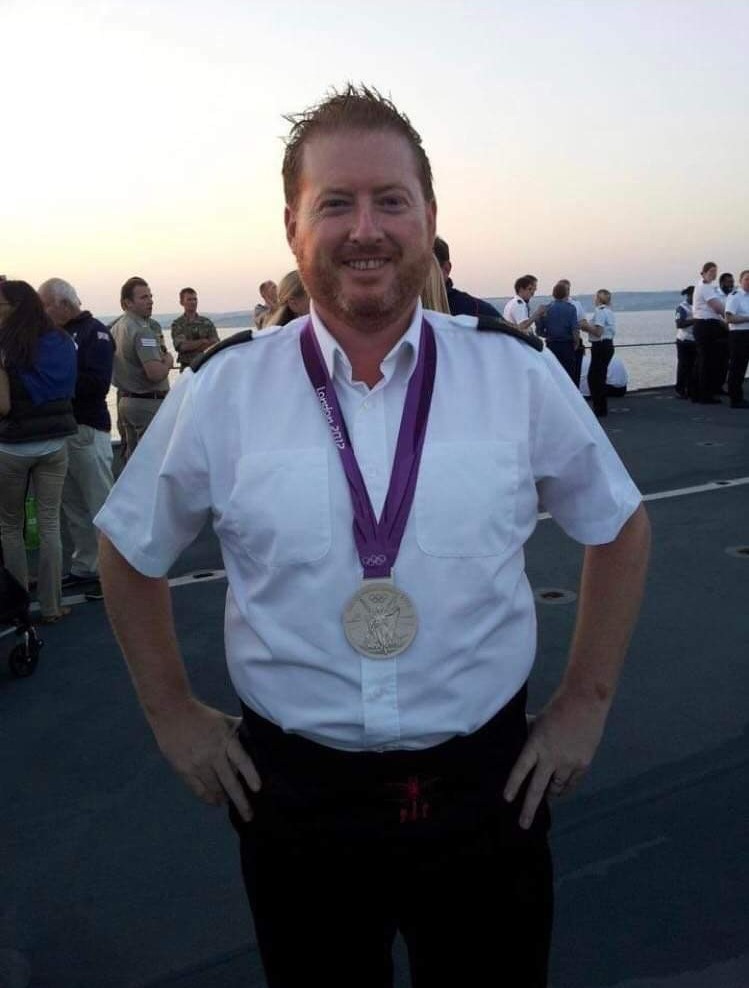 It is our pleasure to welcome Paul Antell to Inzpire. He joins our Technical and Strategic Services unit as an information knowledge manager for the Lightning Delivery Team, following over 26 years of service in the Royal Navy.

Paul joined the Royal Navy in 1991. After completing his initial training in HMS Raleigh, he joined HMS Mercury for trade training as a radio operator. Paul’s first posting was Flag Officer Sea Training (FOST) based in Portland Harbour, where he worked in the communications centre supporting all naval vessels undergoing training in the local area. After a year’s posting to FOST, Paul joined a Type 23 Frigate, HMS Iron Duke, as his first sea draft.

As the communications branch evolved, Paul completed further training courses, including at HMS Collingwood for engineering training and HMS Raleigh for further seamanship training to become an operator maintainer. He subsequently joined a second T23, HMS Richmond, from build. Staying onboard for the next three years, Paul stood by for all sea trial and training before deploying for nine months on Exercise Ocean Wave as part of an 18 ship Carrier Task Group culminating in the handover of Hong Kong back to the Chinese government in 1997.

Promoted to petty officer, Paul spent time on the fleet flagships HMS Albion & HMS Bulwark, where a particular highlight was conducting maritime security for the London 2012 Olympic Games off the Weymouth coast, as part of the security cordon for the sailing events.

The year 2013 saw Paul move overseas to Gibraltar for three years with is family, to act as the deputy crypto custodian. On returning to the UK in 2016, he began working for 2-star Admiral COMUKMARFOR; spending a month on the US aircraft carrier, GHW Bush, as part of the initial validation of Carrier Strike Group, prior to the delivery of HMS Queen Elizabeth to the Royal Navy.

Before joining Inzpire, Paul worked for NSSL Global Ltd, providing engineering design and support to military communications over commercial systems for both surface and subsurface vessels. During this time, he saw many projects through from design to delivery and installation.

Paul now lives in Mansfield with his wife Lisa after moving from Hampshire following his time in service. They have five grownup children between them and seven grandchildren who keep them busy. Paul devotes a fair amount of his spare time to the Mansfield and District Royal Naval Association, as the entertainments committee member, where he arranges annual formal and informal events alongside fundraising for the branch.

Great to have you onboard at Inzpire Paul!