We are delighted to welcome Antony Edwardson to the Inzpire family.

Antony has joined our mission systems team as a safety engineer.

Antony has 24 years' experience in military aviation beginning with 10 years in the RAF as an electrical and avionic technician working predominantly on the Harrier GR7 aircraft. He left the RAF in 2006 to pursue a career with BAE Systems, initially on his beloved Harriers upgrading them to GR9s, and then in 2011 after their untimely demise, moving to RAF Coningsby to deliver Avionics support to the Typhoon Availability Service. In this role Antony provided advice and guidaance to the RAF engineering community.

He then began experimenting with the ‘dark magic’ of safety engineering which led to a move to QinetiQ in 2016, providing direct support to the DE&S Typhoon Delivery Team. During this time he had the title of ‘technical lead’ bestowed upon him and provided SME support to the re-vamp of the Typhoon Delivery Team hazard log and safety argument and completed a Masters degree in Safety Critical Systems Engineering (which is nowhere near as dull as it may sound!).

In his spare time Antony likes to punish himself for previous transgressions atop an unjustifiably expensive road bike while searching in vain for hills in the Lincolnshire countryside.

Welcome to the team, Antony! 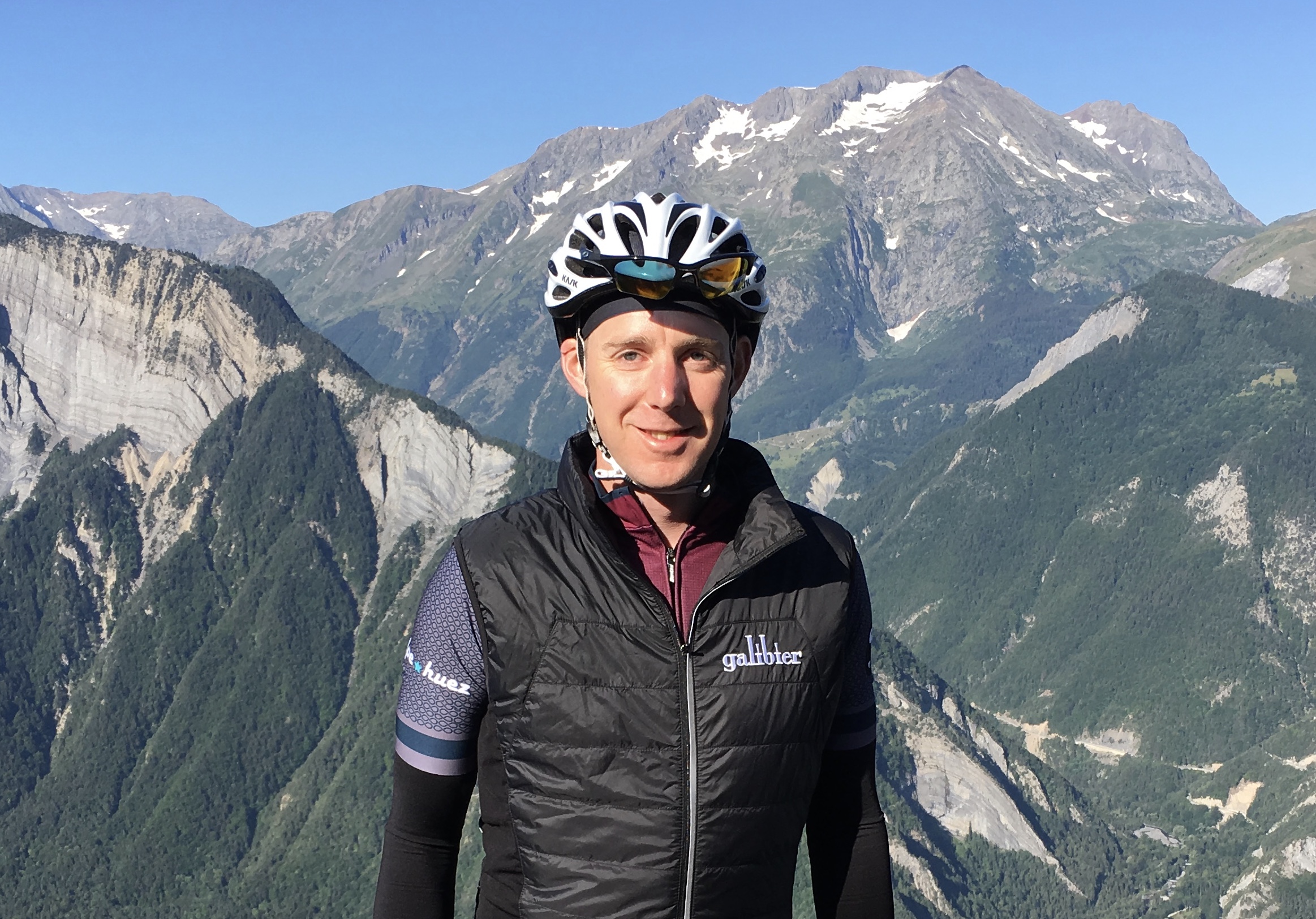