It is our pleasure to welcome Chris Enock to Inzpire's collective training team.

Chris joins us as a TAC C2 subject matter expert having served in the RAF for the past 20 years. After graduating Initial Officer Training in 2001, he qualified as a Fighter Controller and has served in numerous locations throughout the UK and overseas, with deployments to the Falklands, Afghanistan and 2 assignments in the US.

On completion of Fighter Controller training Chris served at Control and Reporting Centres (CRC) Neatishead and Boulmer from 2003 - 2007; initially, as a combat ready Weapons Controller, followed by instructor duties and a qualification upgrade to Fighter Allocator. This period culminated with deployment to Afghanistan on Op HERRICK as a Tactical Director with No 1 Air Control Centre.

Post-HERRICK, Chris was the Controller Training Officer at CRC Scampton until selection for his first assignment in the US. Assigned as a Weapons and Tactics Instructor (WTI) with the US Marine Corps, he helped to qualify 100s of US and Coalition WTI experts; and, he was instrumental in helping the TACAIR department to redesign and relaunch the Marine Division Tactics Course.

Promoted to Squadron Leader in late 2011, Chris qualified as a Master Controller in time for Op OLYMPICS and helped to deliver a safe and secure Games. Following the London Olympics, he was posted to the RAF Headquarters as a Staff Officer with sole responsibility for producing the RAF’s Command Plan, earning a Deputy Commander’s commendation for delivering ‘best-across-Defence’ Plans in 2013 and 2014.

In 2014, Chris returned to No 1 Air Control Centre. First, as Officer Commanding Training Squadron, he led teams at Ex JOINT WARRIOR and Ex RED FLAG; and latterly, as Executive Officer, he oversaw a busy operational period for the unit which included deployments in support of the 2015 Commonwealth Heads of Government Meeting and Op SHADER.

Promoted to Wing Commander in 2016, Chris completed a short assignment at the UK Trade and Investment Defence and Security Organisation as the Inwards Visits Officer for the Farnborough International Air Show. Following Farnborough, he spent a year at the UK’s Advanced Command and Staff Course.

Chris’s final tour of duty, from 2017 to 2020, was a Liaison Officer assignment at the Pentagon. As the UK Representative of a ‘Five Eyes’ Air Force Interoperability Management Group, he developed collaborative partnerships with subject matter experts to progress forward-thinking collective training concepts and capabilities.

Welcome to the Inzpire family, Chris! 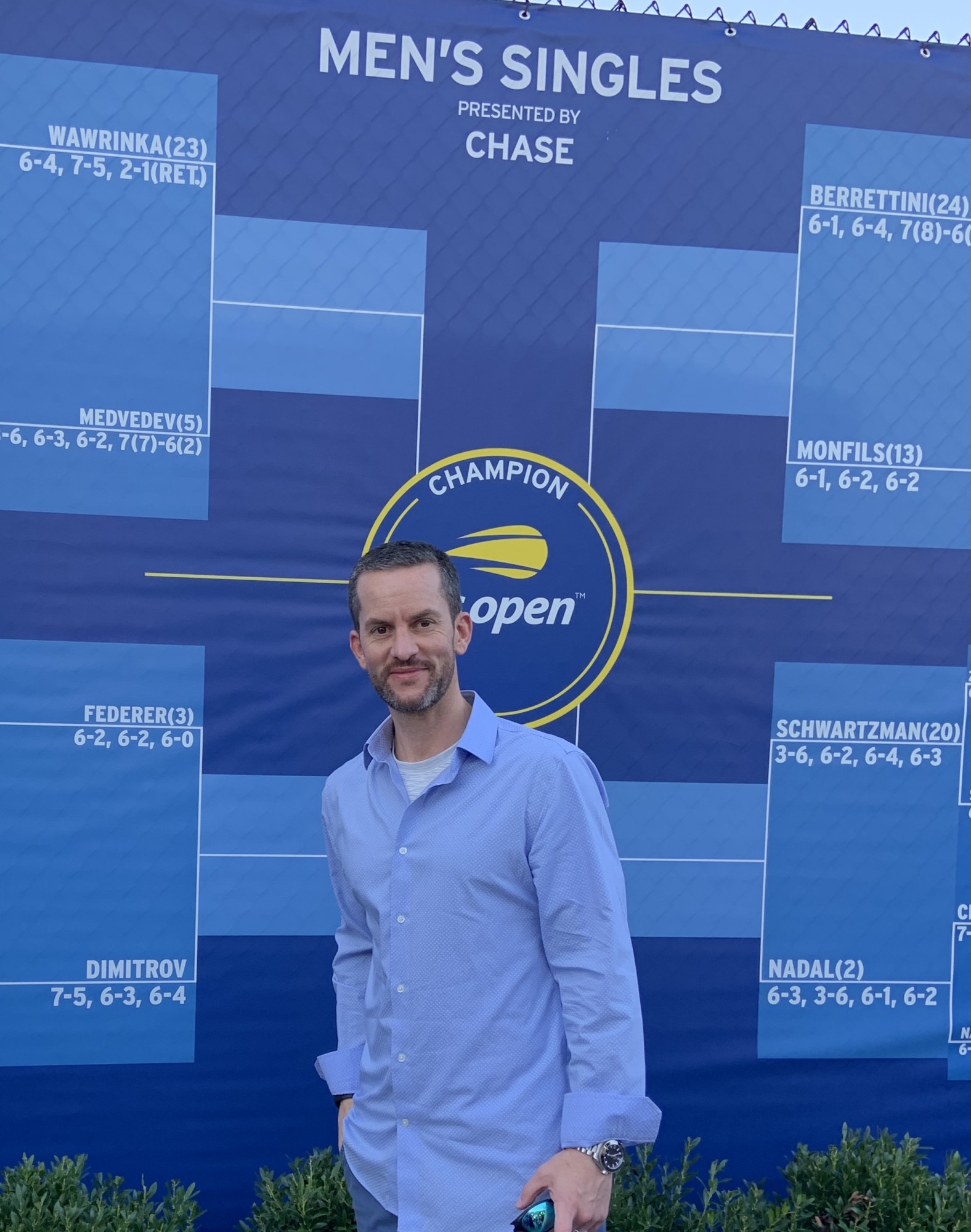 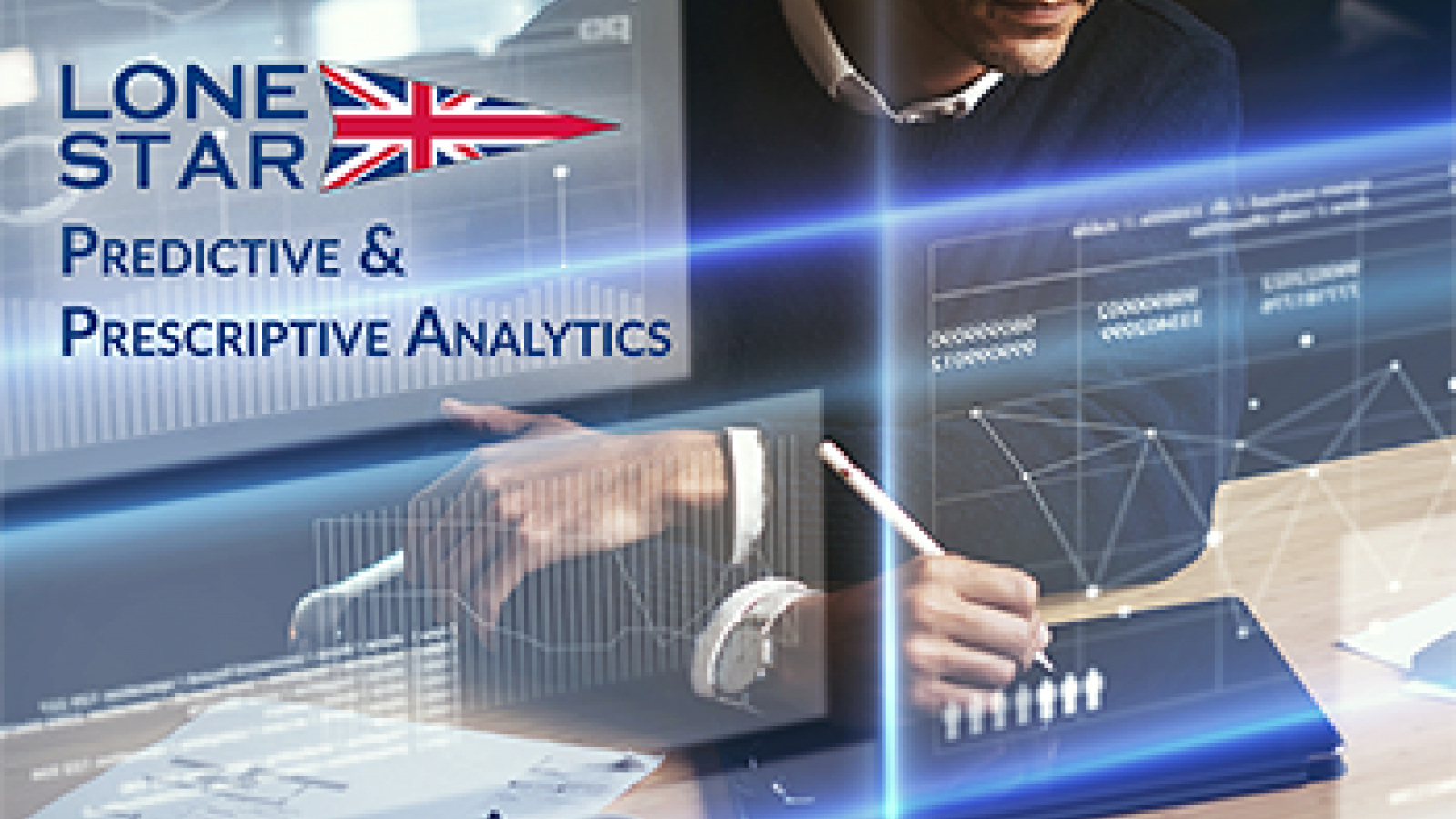