We are delighted to welcome Russell Wells to Inzpire.

Russ joins our technical and strategic services team as a test and evaluation requirements manager.

Russ served in the RAF as an armourer for almost a decade, completing tours at RAF Coningsby on the Tornado F3 operational conversion unit, at RAF Laarbruch as part of Harrier Force Germany and finally servicing ejection seats at RAF Leeming.

In 2000, Russ joined BAE Systems, firstly in a sub contract role on Nimrod MRA4 in ILS where he worked predominantly on weapon systems and arming & loading, before completing a spell on Hawk ILS in the crew escape team.

Russ currently resides in Blackpool and is married to Lisa. They have two daughters; Matilda (18) and Pippa (13), plus an Olde Thyme English Bulldog named Monty.

Russ loves football and is an avid Liverpool FC supporter. He also loves fly fishing, and keeps koi carp as a hobby. Russ also has a passion for motorcycling and having ridden a variety of sports bikes over the years, to preserve my license, he owns a renovated BMW R80 RT café racer and an Original CCM Spitfire. 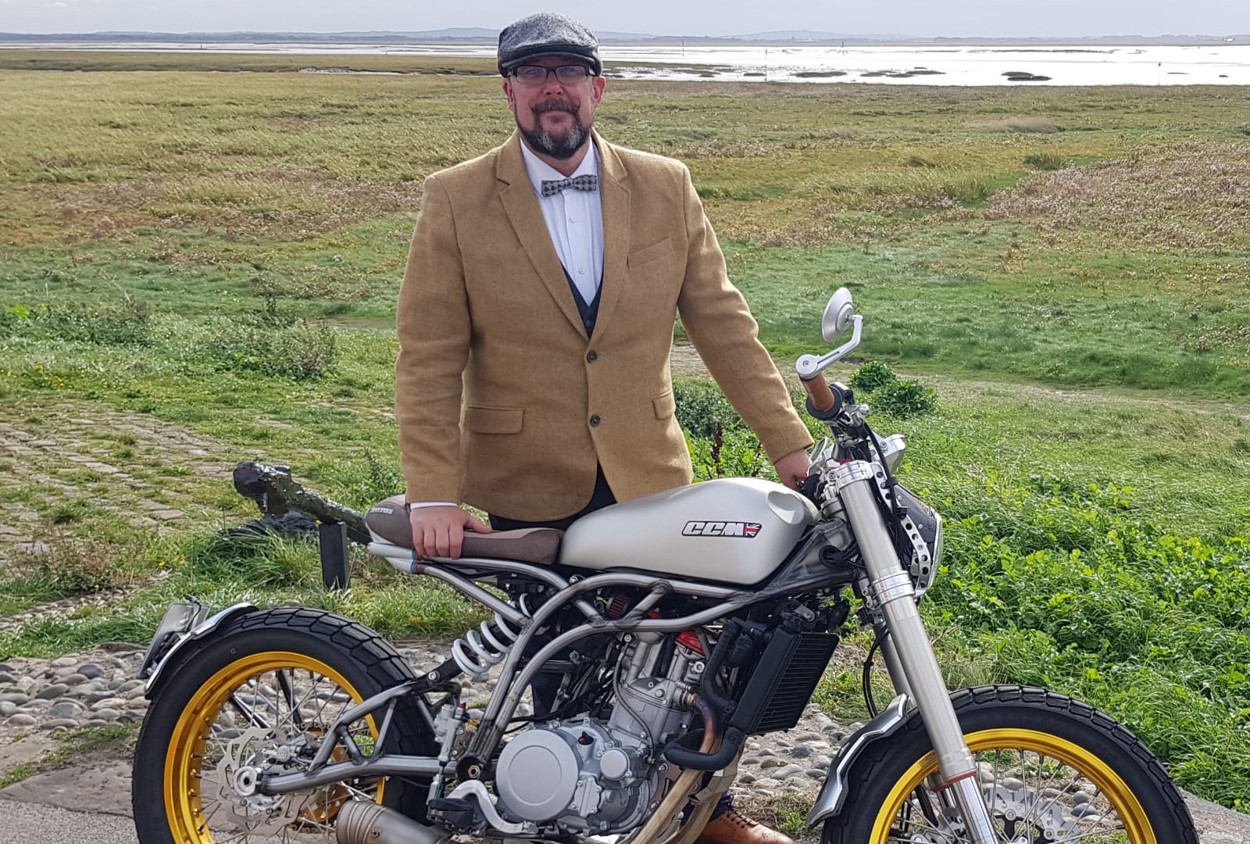 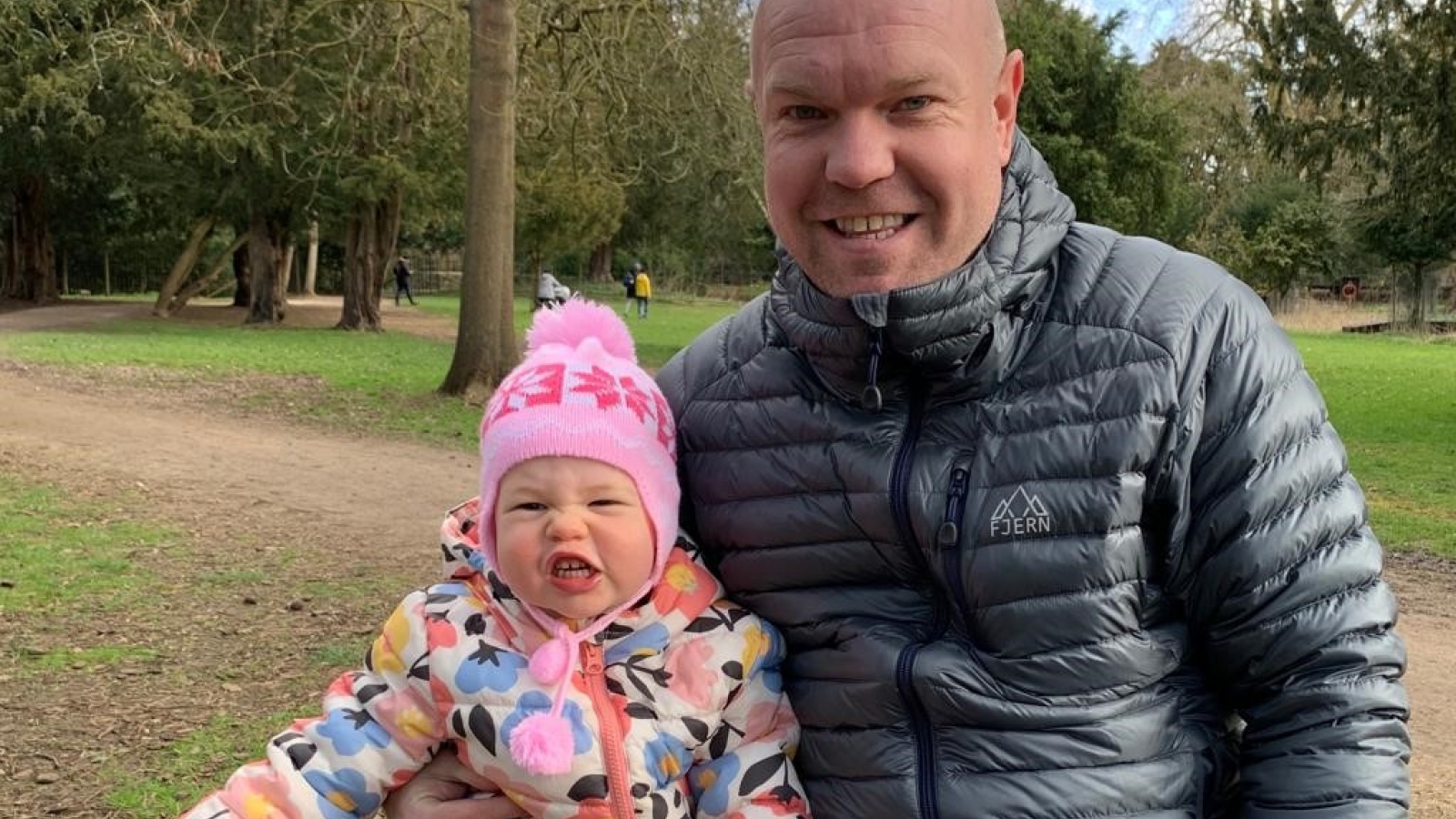