Inzpire personnel based at the Air Battlespace Training Centre at RAF Waddington are coming close to the conclusion of Exercise STEEL DRAGON which has seen the team delivering high-end Joint Fires training to the Army. STEEL DRAGON – which started in earnest on September 8th and concludes on 31st October – has seen 320 Army personnel trained in the outstanding facilities within the ABTC, including 6 Joint Fire Cells and 18 Fire Support Teams.

STEEL DRAGON is the product of over 20,000 man hours of preparation with each individual scenario taking 5,000 hours to design and build. Throughout the development phase, the Inzpire team worked closely with the Royal Artillery Gunnery Training Team to capture the requirements of the Army, before designing, building and ultimately delivering a series of week-long exercises which would push the trainees to the max.

Inzpire has received outstanding feedback from STEEL DRAGON, with one participating Battery Commander commenting “this is the best [synthetic] training I have ever done and I am going away with my Tactical Group stronger. The After Action Review was evidential, critical and constructive” whilst another BC referred to the experience simply as “gold dust”.

Following on from the success of Exercise STEEL DRAGON, Inzpire looks forward to supporting further Joint Land Fires training in the future. 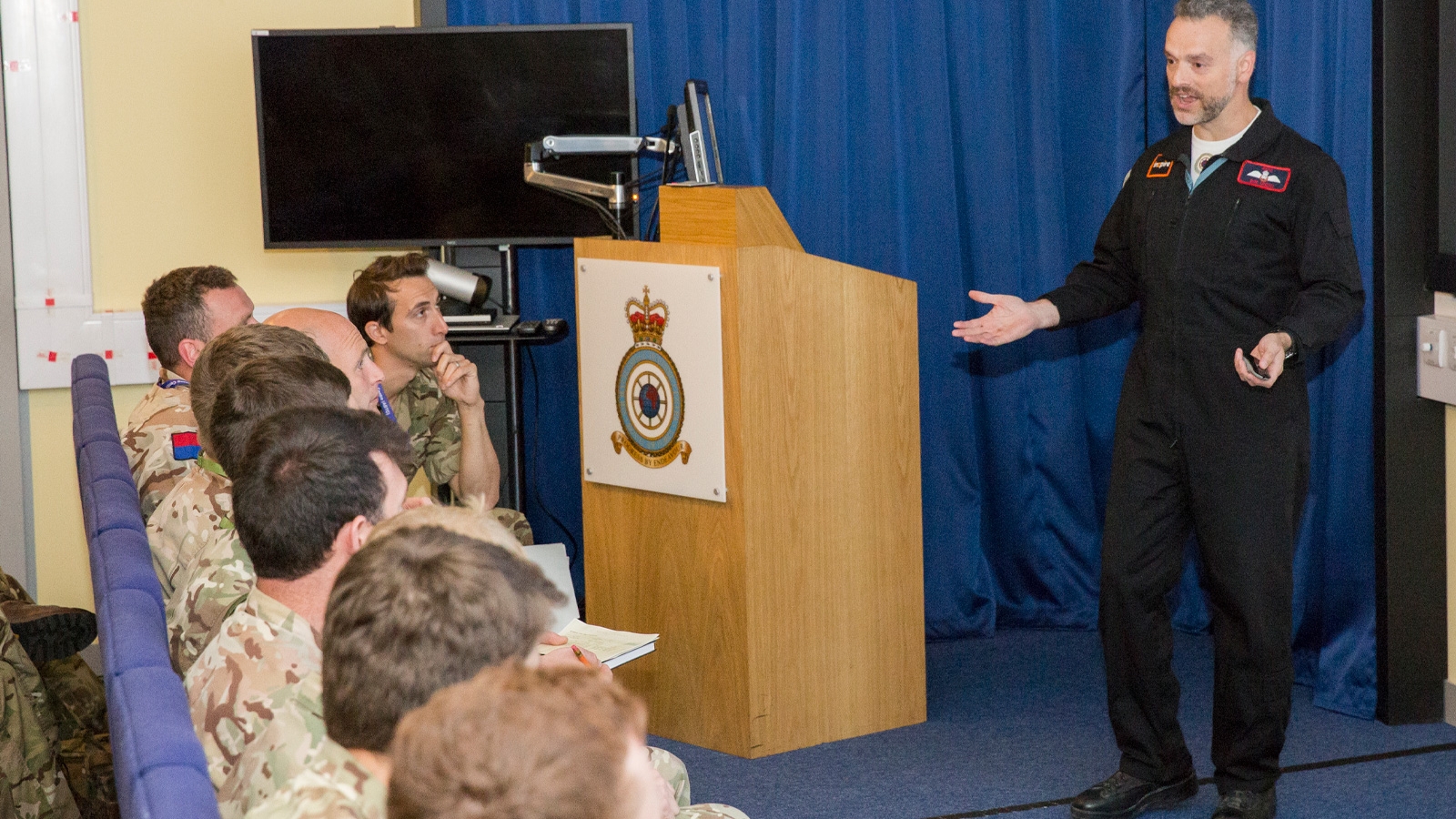