More important though is how and why we do that. Our stated aim is to create a revolution in honour, trust, integrity and excellence in the military / industry relationship. We do this by taking the values instinctive to our personnel, which have been reinforced by many years military service; and making them intrinsic to the company. So Inzpire put values before profit, and ethos and quality above all. Defence, our main customer, does indeed seem to value this, as epitomised by former OC ABTC Wg Cdr Matt Grafton who described Inzpire as providing "an outstanding service to the training audience...The drive, determination and ethos of the Inzpire employees is admirable and at times inspirational to observe." The question is though, if such ethos and values matter to Defence, why don’t they just ask for them? 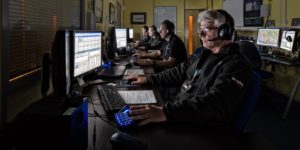 Inzpire staff hard at work in the ABTC

Though just part of the overall importance of shared ethical standards, a good example of this relates to one of Defence’s fundamental concerns in eliciting support from industry: Poaching. Quite easily Defence could end up being undermined rather than supported if help from industry comes at the expense of serving personnel being tempted into an early exit. At Inzpire we have a strict no poaching policy, conscious that manning contracts by actively diminishing the serving strength simply moves resources from the military to a civilian uniform, without providing the required enhancement to training capacity and capability. We will never encourage serving personnel to leave the military but simply aim to capture those who have decided to leave, thereby safeguarding their hard-earned skill sets for use within the military domain. Interestingly, however, we have never been asked to evidence such behaviours when competing for business. We will carry on regardless given it is part of our ethos, but this is, perhaps, an area where MoD could safeguard its interests better by simply asking for such standards to be adhered to. This would mean that Defence would not face the potentially dispiriting prospect of rewarding some of the behaviours that ultimately damage it.

Our CEO, Hugh Griffiths often borrows from Henry Ford here, ‘A business that makes nothing but money is a poor business’. Inzpire is certainly rich in military qualities, which we like to think sets us apart from many other defence contractors. We stand by our values even if by doing so we risk losing business. This, we believe, ultimately engenders success because the Whole Force concept works best for all when governed by spirit, ethos and integrity. So, our beliefs and investment in this area is, to a large extent responsible for the great experiences Inzpire has in teaching intelligence skills to tri-service audiences, training prospective Apache pilots to fly, instructing military personnel in the synthetic environment and supporting the RAF’s Air Warfare Centre. Truly integrated military-industrial teams that function as one. 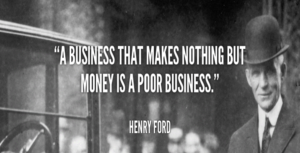 It would be great if Defence were able to stack the odds more in their own favour by considering such ethos and qualities as potential differentiators when looking for industry partners. This would incentivise organisations to behave in ways that are more aligned with the Military’s own core values. Ultimately this would help to bring in the kind of support that Defence really deserves. 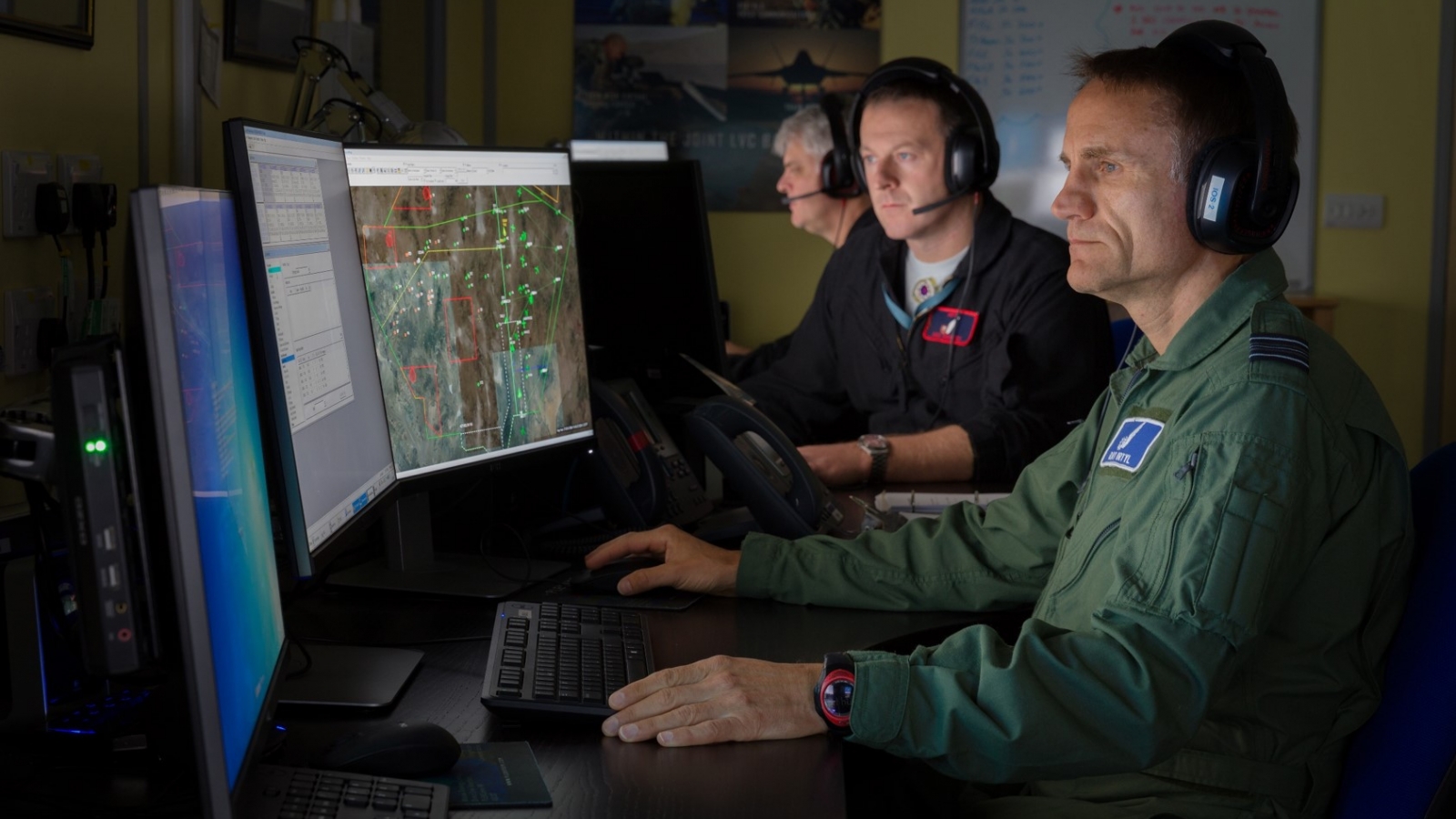