Home / News & Blog / How Would you Describe 'I Build Simulators' as a Job?

I recently hired a tail lift van in order to pick up a bunch of computer and simulator equipment that was much too big to fit in my car. As part of the process I was asked by the rental vehicle administrator what it was I did for work. To be honest I was a bit ‘stumped’ at this point; head of Mission Training Devices sounds great but it doesn’t really say what it is I do. Anyone who has filled out online forms or applications will have at some time come across a section asking for work details. These are usually combined with some form of drop down menu - I haven’t as yet seen a drop down for head of Mission Training Devices. Before I joined Inzpire this question and the online form filling was a breeze. For 20 years I could put either 'RAF officer' or 'pilot' and that was that, simple and self-explanatory. After leaving the RAF it was still relatively easy for me to answer this question and there was always a drop down option for 'teacher'.

Then came Inzpire. Everyone at Inzpire prides themselves on doing things differently in order to, as our website attests, ‘ignite a revolution of honour, integrity, trust and excellence in the defence-industrial environment.’ Doing things differently does have its downside however when it comes to filling out the question about what it is you do for work. In this instance, caught dithering in a queue of people waiting to pick up hire vehicles, I went with the classic ‘I build simulators' - try and find that job title on an online drop down menu!

I must admit the minor fluster brought on by what would seem an innocuous question was not the most enjoyable of experiences. I therefore thought it worthwhile to reflect on what it is I actually do as Head of Mission Training Devices even if for no other reason than to assure Hugh our CEO and the board of directors that I’m worth continued employment. 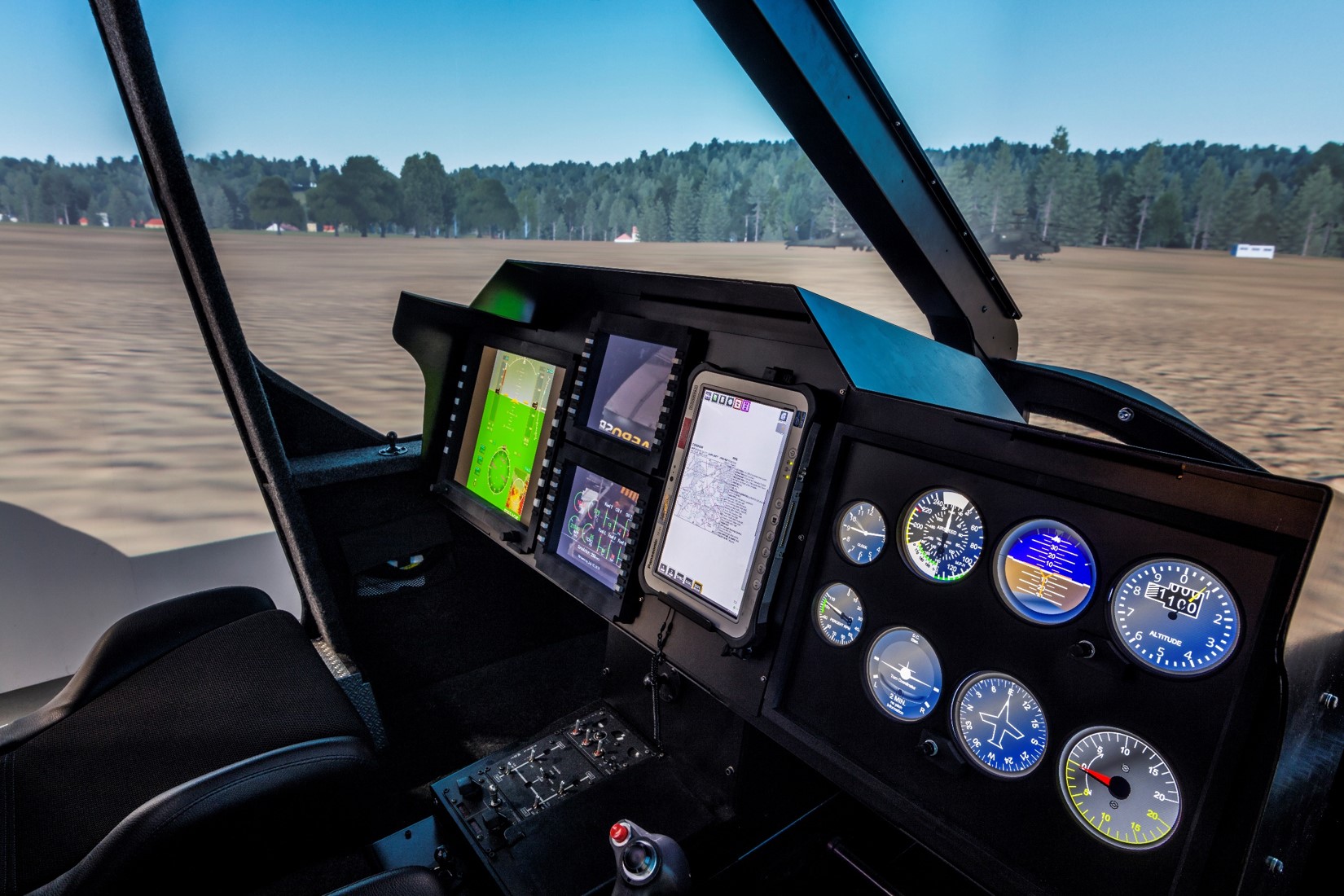 Mission Training Devices division is one of the newest divisions on Inzpire’s ‘block.’ Formed in November 2019 following a gestation period within Helicopter Services division Mission Training Devices division was created to deliver mission focussed, cost effective synthetic training devices and simulators. Inzpire’s pedigree in the delivery of both live and synthetic training to UK and international defence forces has informed our view on current synthetic training provision. All too often existing and often extremely expensive simulator devices have been designed to replicate the system in as much detail as possible with little to no thought as to the actual training requirement these devices are meant to service. Inzpire’s deep understanding of training requirements - based on our delivery of high end individual, team and collective training over many years - allows us to recognise the need for synthetic devices that are designed to deliver against our customer’s precise training need. Moreover, Inzpire understands that synthetic training devices need to grow with our customers, and that they must be capable of being scaled and upgraded to meet the changing demands of the mission and the training audience.

Mission Training Devices division has spent half of its life in ‘lockdown’ due to the worldwide efforts to stem the spread of Covid-19. As such we have like many businesses had to adjust to novel ways of working. This has been complicated by the fact that we have had to continue to build a new simulator. This is a device, like all of Inzpire’s simulators, that has been designed with a training requirement at its core. Informed by Inzpire helicopter tactics instructors and their experience of delivering training to European Defence Agency helicopter crews, the new simulator puts whole crew training front and centre. The training focus of this new mission training device is on bringing helicopter crews (front and rear cabin) together in a shared synthetic training environment and allowing for much improved team and collective training opportunities than existed on the previous device.

The advent of social distancing has meant that Mission Training Devices division has increased its focus on taking training to the trainee. This has resulted in a number of new innovations to supported distributed and disparate training. One such innovation is our new UAV ‘FlightCase’ simulator which provides a deployable pilot and payload/sensor operator training capability. Designed to support trainees at point of need this device fits into a Pelicase and can be taken in the back of a car or in an aircraft’s hold to wherever the training needs to occur. The device is software agnostic and capable of being configured to deliver multiple payload training including EO/IR sensors, Radar and EW capabilities on different platforms either fixed wing or rotary. The Inzpire UAV ‘FlightCase’ provides a true ‘plug and play’ capability allowing for tactically immersive pilot and sensor operator mission training. 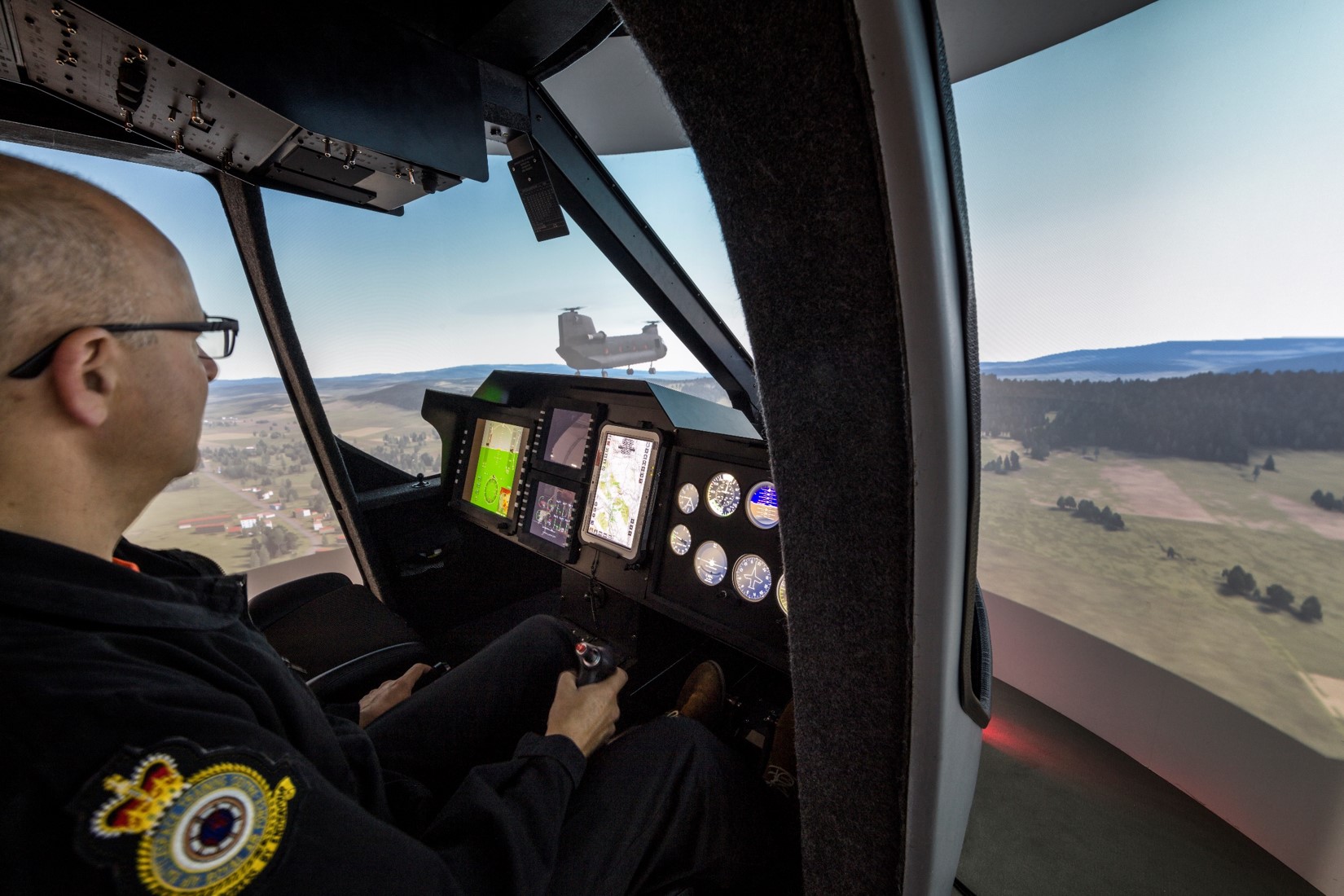 So as Head of Mission Training Devices what is it I actually do? I guess my primary role is to support all the inspiring, dedicated and impressive members of the team that design, build and deliver the very best in synthetic training devices. I am here to provide the space to enable and generate innovative solutions to meet our customers training need and support them as their requirement grows and evolves. Most importantly I am responsible for insuring that Mission Training Devices division supports Inzpire’s mission to create a Revolution in Defence.

So from now on I’m looking for a ‘what do you do?’ drop down menu with 'revolutionary' as an option.

This blog is written by Steven 'Pooky' Pook. Over a 20 year RAF career as a pilot, QWI and Flight Commander Pooky saw service on Tornado F3, RAAF Hornet F/A-18 and Typhoon FGR4 aircraft. Pooky gained operational experience over Iraq, instructed on the Tornado F3 QWI course and whilst in MODMB provided joint advice on UOR provision for Op HERRICK and TELIC. As the Typhoon and Counter Air desk officer on 92 (R) Sqn Pooky delivered support and tactical advice for the first operational deployment of Typhoon and led on the initial development of helicopter and Typhoon tactics and procedures for the London Olympics' air defence plan.

After leaving the RAF Pooky helped develop the MR and AD aspects of the new AJT syllabus at RAF Valley before instructing on the Typhoon Simulator at RAF Coningsby. He joined Inzpire in June 2017. 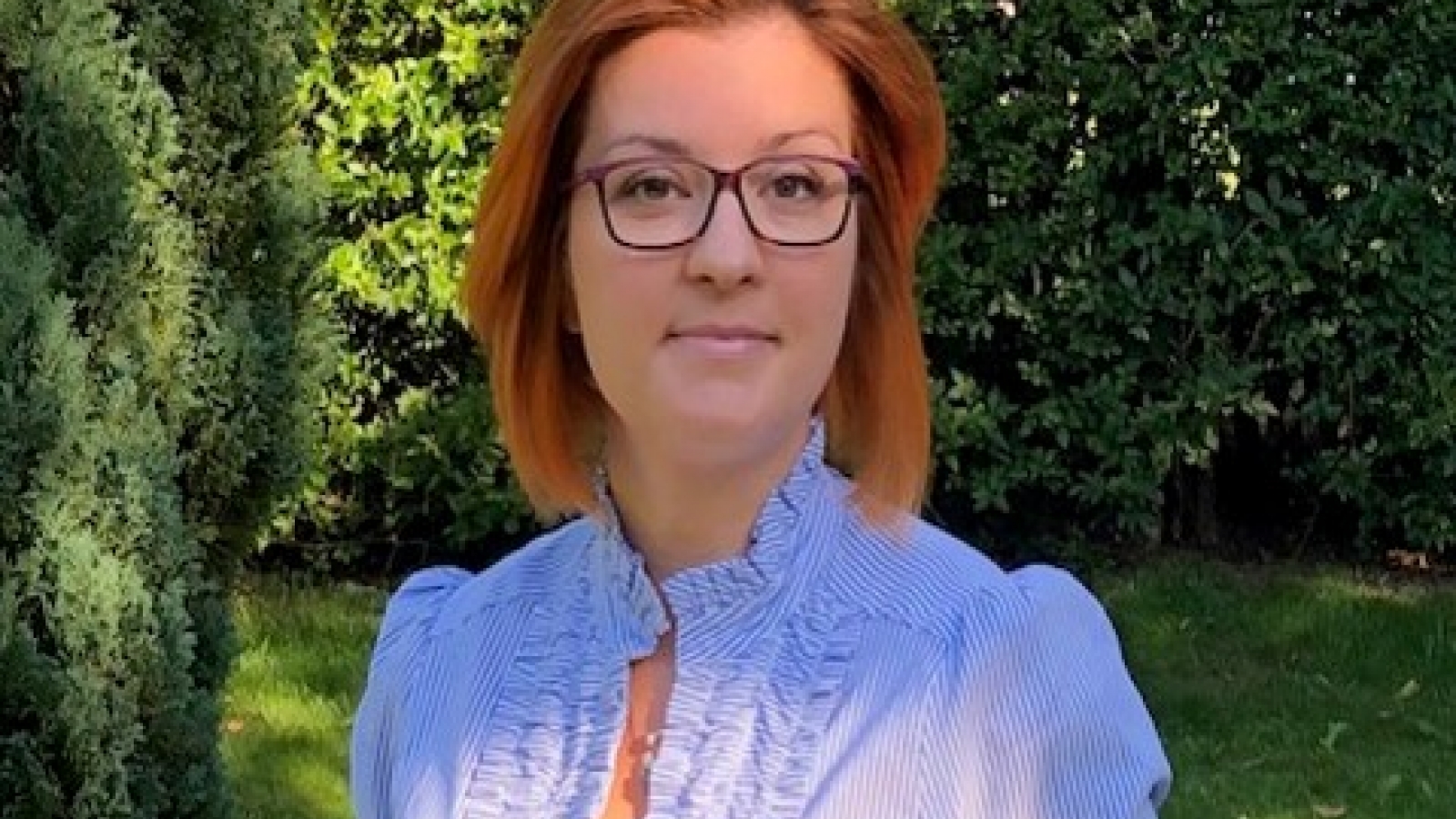