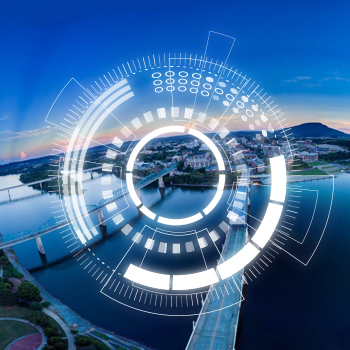 Ever since the advent of human flight, cameras have been used to collect images from a bird’s eye view.

The first aerial photographs captured were during a hot air balloon flight, although the quality of the images at that time meant they were more of a technological marvel, rather than a detailed picture. As with all advances in technology, it was soon spotted by military forces looking to gain an advantage over the enemy and aerial imagery was first used by British Forces to collect intelligence on enemy forces during the Boer War. The imagery intelligence discipline and capability has developed apace ever since.

With advances in aircraft and photogrammetry over the years, more capable cameras were able to capture larger areas at greater detail, from greater distances and for prolonged periods. And, of course, the advent of space-based platforms quickly saw images being captured from satellites, with the whole surface of the earth being potentially under the lens if required. Different types of sensors were developed and used too: infrared collection captures a different part of the electromagnetic spectrum (EMS), showing the thermal emissivity of objects; Synthetic Aperture Radar capture reflected energy generated by the sensor; and multi-spectral imagery collection, which captures varied wavelengths within the EMS to discern different materials and emissions.

All of this advancement in technology came at a price (financially), which was generally only within the realms of a few countries and governments, for strategic and military intelligence. Over time, commercial satellite imagery became available for anyone to purchase, but it was expensive and poor-quality resolution in comparison to the military images. This all changed in the late 80s/90s with policy changes across the globe that enabled more private companies to launch imaging satellites for business purposes. 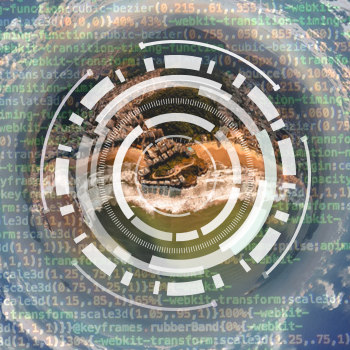 Now everyone has access to satellite imagery at the touch of a button, with the likes of Google Earth and Apple Maps accessible on smart phones and tablets. Not only can you go and look at exotic far off places, that were once only abled to be marvelled in the large atlas from the bookshelf, but you can do so with high quality imagery, that was once the envy of military imagery analysts! Many businesses can now use this technology to their advantage: assessing the quality of agricultural crops; analysing flood/storm damage to buildings/land; analysing power cables using infrared to identify safety issues; and, of course, security assessments and monitoring are just a few of the uses.

Motion imagery (MI) has developed in a similar way. Initially utilised by police airborne units and military aircraft, enabling real-time or near real-time imagery feed to allow the assessments of situations, be they criminal activity/intent, ensuring a target is clear for a weapons strike or enabling assessment of weapon employment. Modern imaging pods also have the added capability of having an integrated multi-sensor array, which collects multiple types of imagery concurrently, generally visible and infrared wavelengths. This enables the sensor operator to switch between the type of imagery, depending on the task, broadening the use, in particular not limiting the collection to daylight hours only. Our Imagery Intelligence and Motion Imagery course offers training in the techniques and skills needed to analyse different forms of imagery, knowing what types of imagery suit what task and how to process it, would be suitable for any business with imagery collection capabilities or access to collected imagery.

Again, this technology has now progressed beyond the confines of law enforcement and national defence. Civilian helicopters now utilise MI for numerous industrial tasks and, a little more affordable and accessible to people, small drones have imagery sensors. These drones can collect high-definition electro optical imagery, with some being fitted with small-scale multi-sensor arrays, able to collect different imagery types concurrently, just like their big brothers! And we can help with upskilling in this area, too - the Inzpire ISR Sensor Operators Fundamentals course offers training to maximise imagery sensor operation for people and businesses with these capabilities. 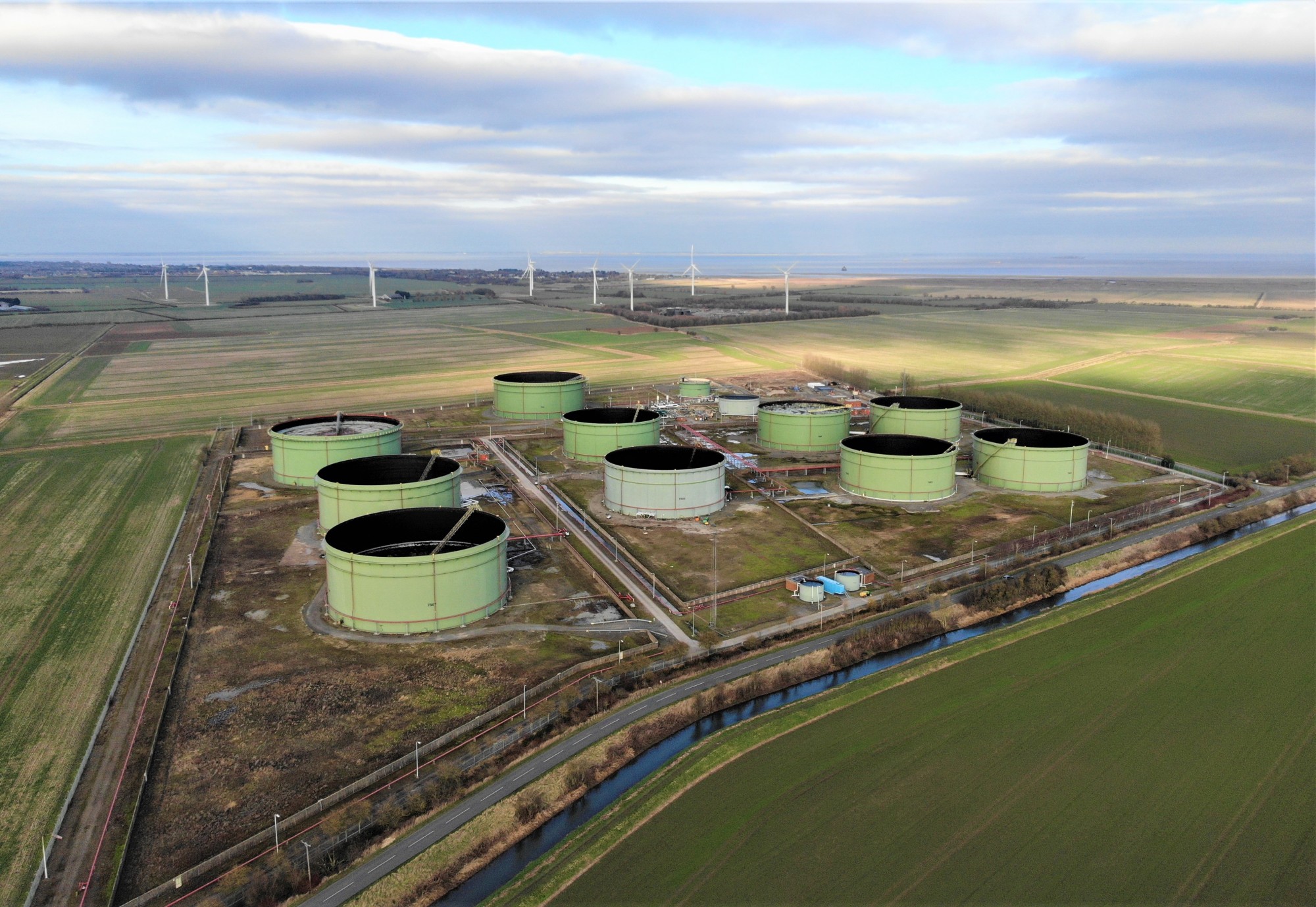 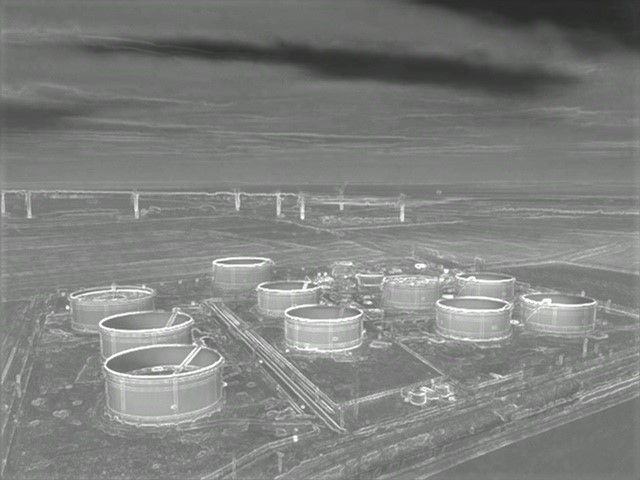 Small drones can collect multiple image types concurrently, like these RGB and infrared examples taken by one of Inzpire's geospatial intelligence experts

As with the changes in technology over the years, the uses of aerial imagery developed also. As mentioned earlier, it was predominantly used for intelligence purposes, enabling nations to understand other countries capabilities and assess their strategies from a distance; however, as with most things, it developed into broader uses when collection became more prominent and available.

Agriculture, land management, planning, environmental monitoring, archaeology and cartography all use aerial imagery to give broader analysis in their field, alongside one major area: security. Military and government/civil power infrastructure utilised aerial imagery to gain greater understanding of sites to give greater perspective. Imagery enabled security assessments to have more detail and graphical information than that portrayed on maps. Mortar Base Plate Studies enabled the understanding of surrounding areas and where potential attacks could come from and Line-of-Sight Assessments enabled locations where infrastructure could be overwatched. This all increased the levels at which security could be managed.

Although not necessarily with the same types of risks and threats as military and government/civil authority sites, the security of private sector can benefit from aerial imagery analysis. Perhaps not at risk of mortar attacks, but the launching of small drones for industrial espionage is a real-world problem now. Understanding where they could be launched from and areas best suited for imagery collect can be identified and assessed. Areas susceptible to unauthorised access can be assessed, in particular where valuable and attractive items could tempt criminals, allowing security procedures and patrols to be managed more effectively. Inzpire’s Geospatial Intelligence courses offer training in how to use and analyse geospatial data and information, alongside imagery analysis, in order to give a detailed understanding in advanced techniques and products to benefit the overall security of businesses.

And what about MI? Yes, many private industry firms have CCTV, but they are static and often don’t cover all areas. The use of small drones would give a mobile advantage over CCTV, allowing real-time imagery to be assessed with no dead ground and security teams to react to events swiftly and effectively.

So, with all this imagery now available and the many different uses of it, who do you get to analyse it and turn the basic data and information that are the images into actionable assessments and intelligence?  The answer is, with the right training, almost anyone. Why do people need training when they have imagery at their fingertips on their smartphones and tablets? Well, finding a location on a map with AI assistance, is not quite the same as having to locate where a handheld photograph was taken without georeferencing information. Identifying and assessing areas and locations for previous activity, when at first glance there are no signs anything happened. Recognising unusual activity amongst everyday pattern-of-life routines in busy areas. These are just a few examples of how imagery analysis can enhance what is just a plain image without it.

In addition to the courses mentioned previously, Inzpire has numerous Imagery Intelligence Analysis courses ranging in length from 5 days to 16 weeks, which cover the basic components of imagery analysis through to the complex analysis and assessments using different forms of imagery. Our instructors have a wealth of operational experience, spanning the last 30 years, in the Geospatial Intelligence field which enables them to deliver these globally renowned courses. If you work in a business, or industry, where the use of imagery technology could enhance your effectiveness and output, get in touch and see how we can pass on our knowledge! 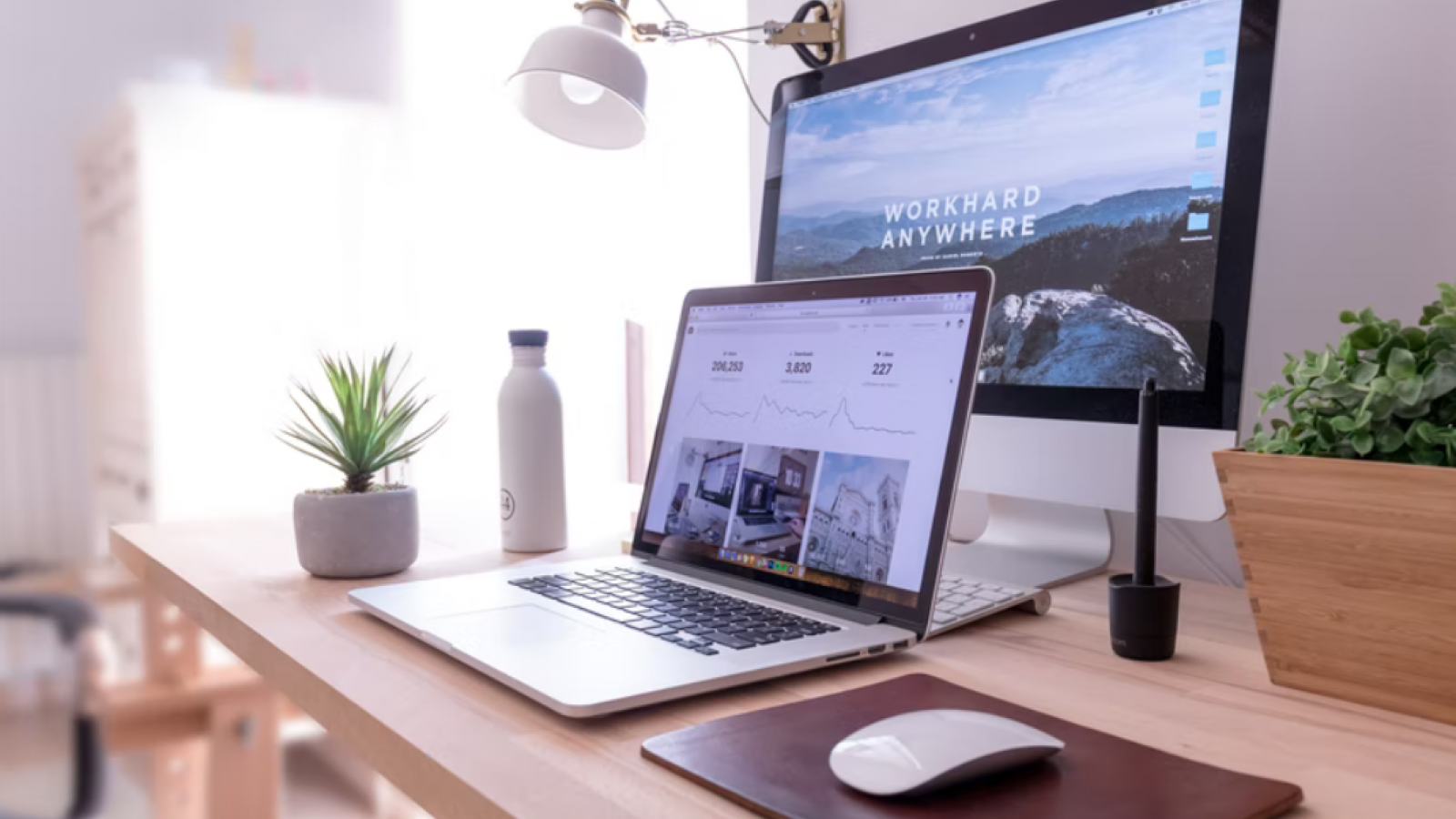