We are delighted to announce that Inzpire CEO Hugh Griffiths has been selected as a finalist in Inflexion Entrepreneur of the Year category at the prestigious The Lloyds Bank National Business Awards.

This Award recognises a dynamic, creative and visionary leader, and an enterprising individual who has achieved sustained levels of growth through a culture of innovation and resilience and an ethos of inspiring others through their leadership style. 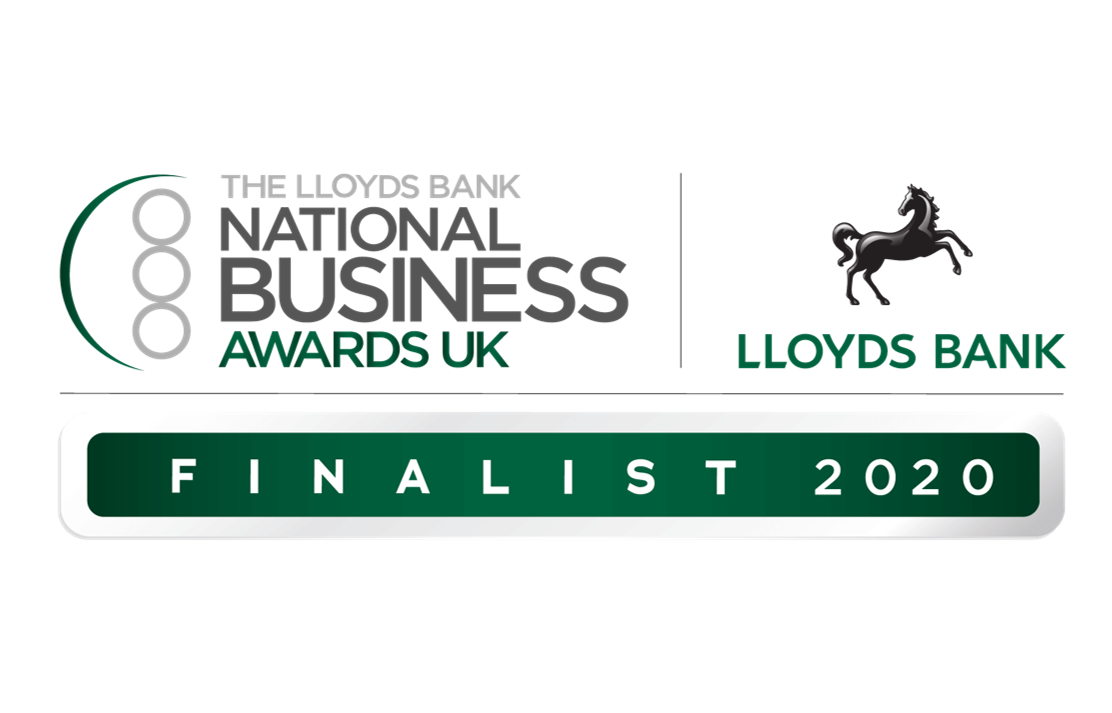 “When it comes to business recognition, the Lloyds Bank National Business Awards are the ones to win. They allow any successful organisation to tell their story, from large private and public companies, to thriving entrepreneurial businesses, promising start-ups and established SMEs,” said Sarah Austin, Awards Director.

One of the founder members of Inzpire having set up the company with two ex-military friends in 2005, Hugh is a former military aviator, turned entrepreneur.

Hugh’s military career began in 1986 after graduating in Physics when he joined the RAF, accumulating over 3,000 fast-jet flying hours, serving as a front-line flight commander and participating in multinational air operations in the Balkans and the Persian Gulf. He was both a Qualified Weapons Instructor (QWI) and Electronic Warfare Instructor (EWI) on Tornado F3 and graduated from numerous highly regarded international training programmes including RED FLAG, COPE THUNDER, TLT and TLP. For much of his career Hugh was deeply involved in the training, professional development, and assessment of front-line aircrew and, having led the RAF analysis team at the Defence Science and Technical Laboratory (DSTL), has significant in-depth experience of operational analysis and operational test/evaluation. He also worked for a considerable period within the intelligence community.

The winner of the award will be announced at a ceremony on 10 November. 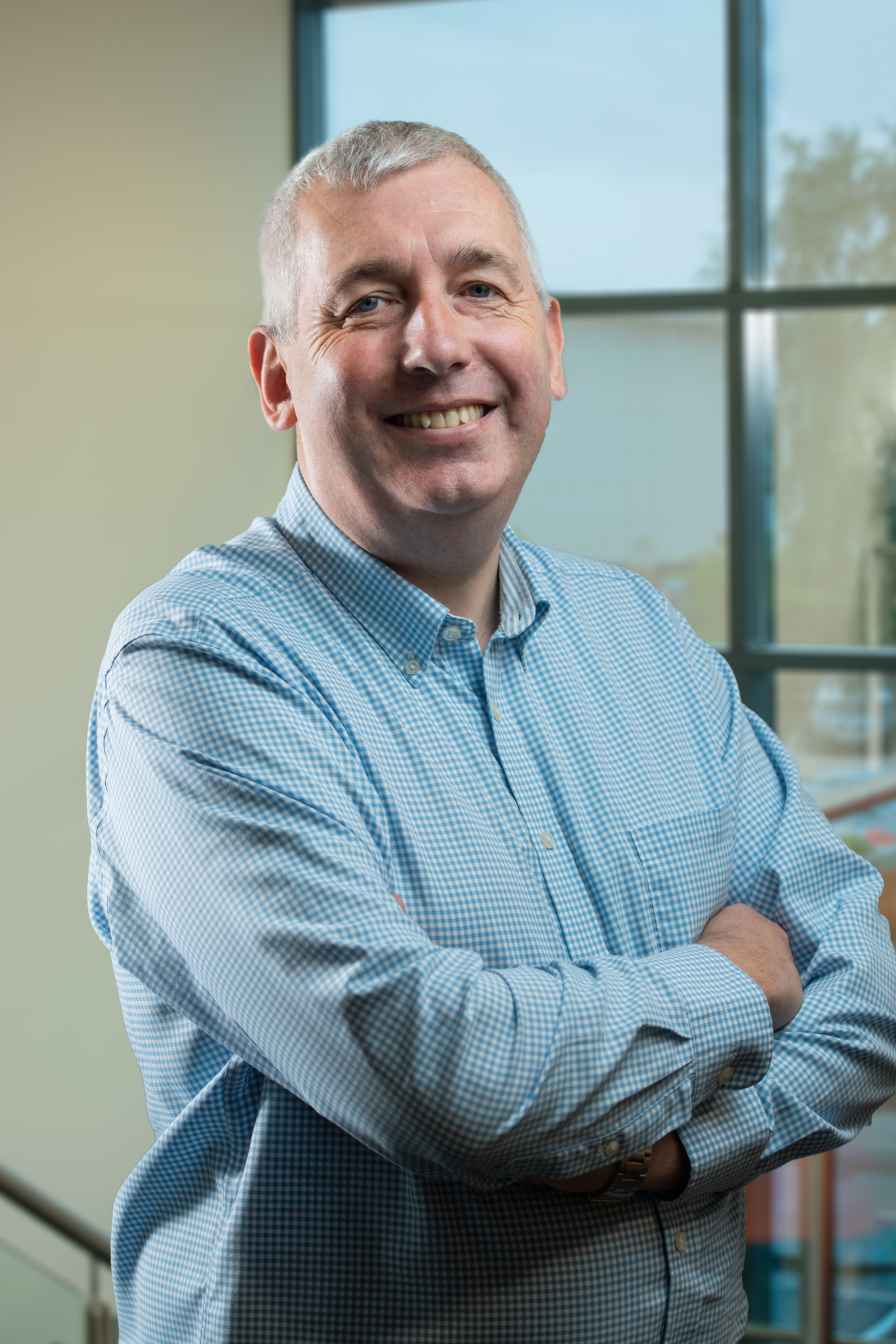 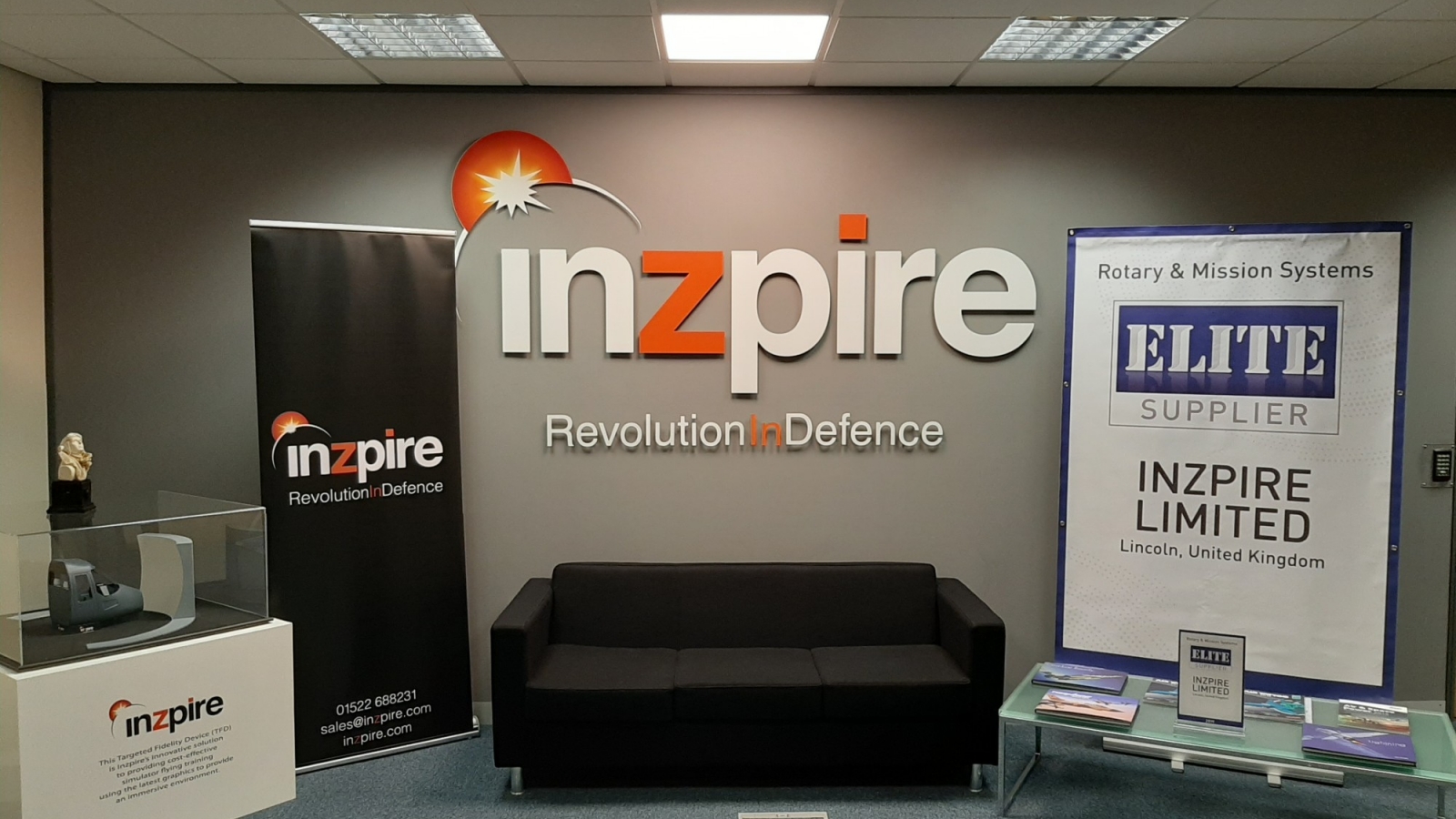