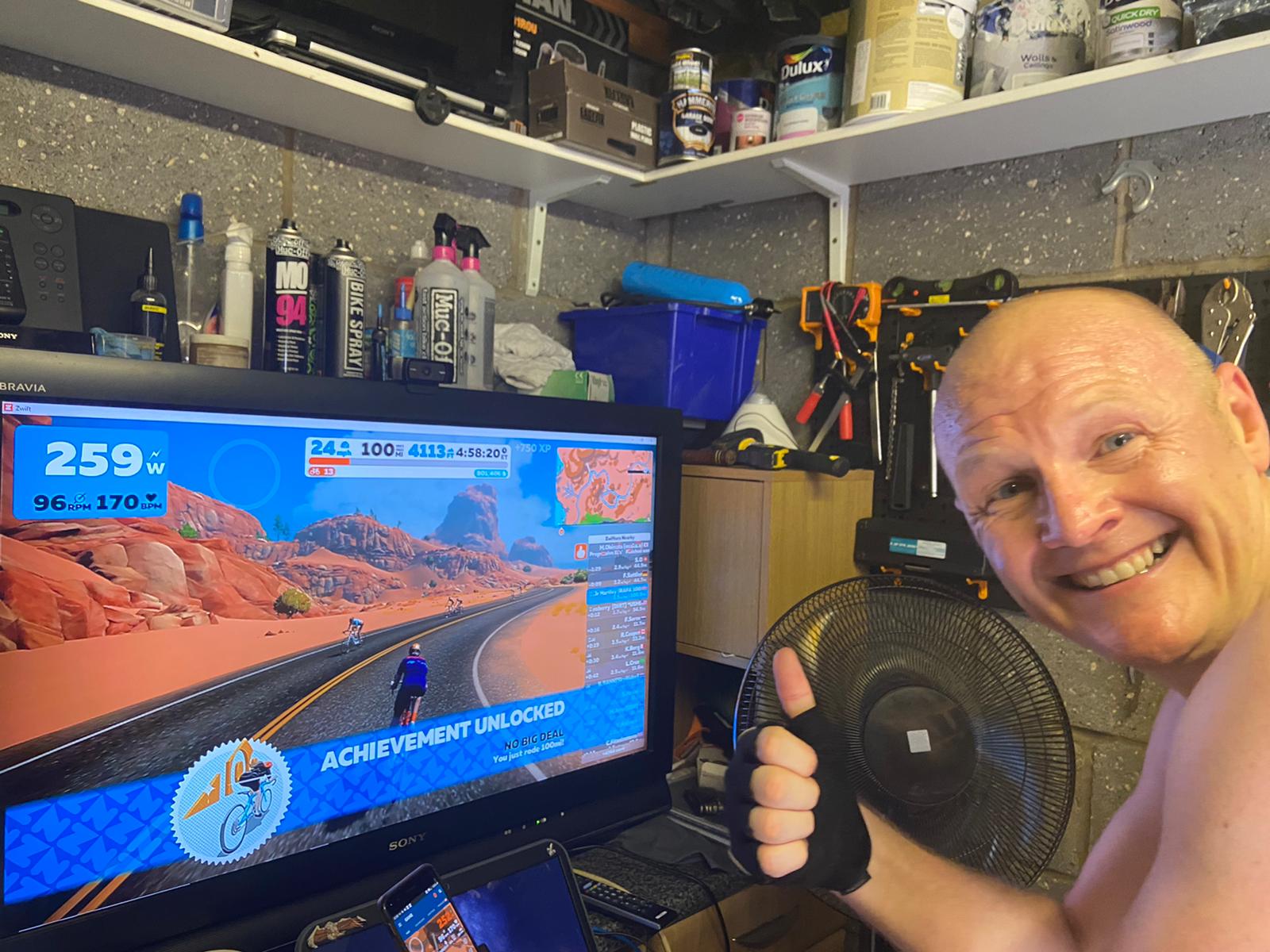 After a week of grey skies wind and rain, Sunday the 14th of June delivered glorious sunshine and high temperatures; however instead of getting the bike out and heading off for a spin around the local countryside Team ‘Inzpired by Chicksands’ headed to their respective ‘pain caves’ for six hours!

The journey for this particular endeavour can be traced back to 2018 when a Team from Inzpire entered the inaugural RAFA 100 ride round Rutland, to raise money for the Charity in the Service’s 100th year.  The ride was completed again in 2019, however due to the impact of Covid-19 it was decided that instead of cancelling this year’s event, it would instead be moved to Zwift, a virtual reality cycling ‘paradise’ where riders plug in their turbo trainers and are free to ride in a car-free world; I should at this point note, that gradients are simulated, there is no free-wheeling and whilst the weather is always perfect the analogy of ‘paradise’ fails to endure much past the first 30 minutes of a session! 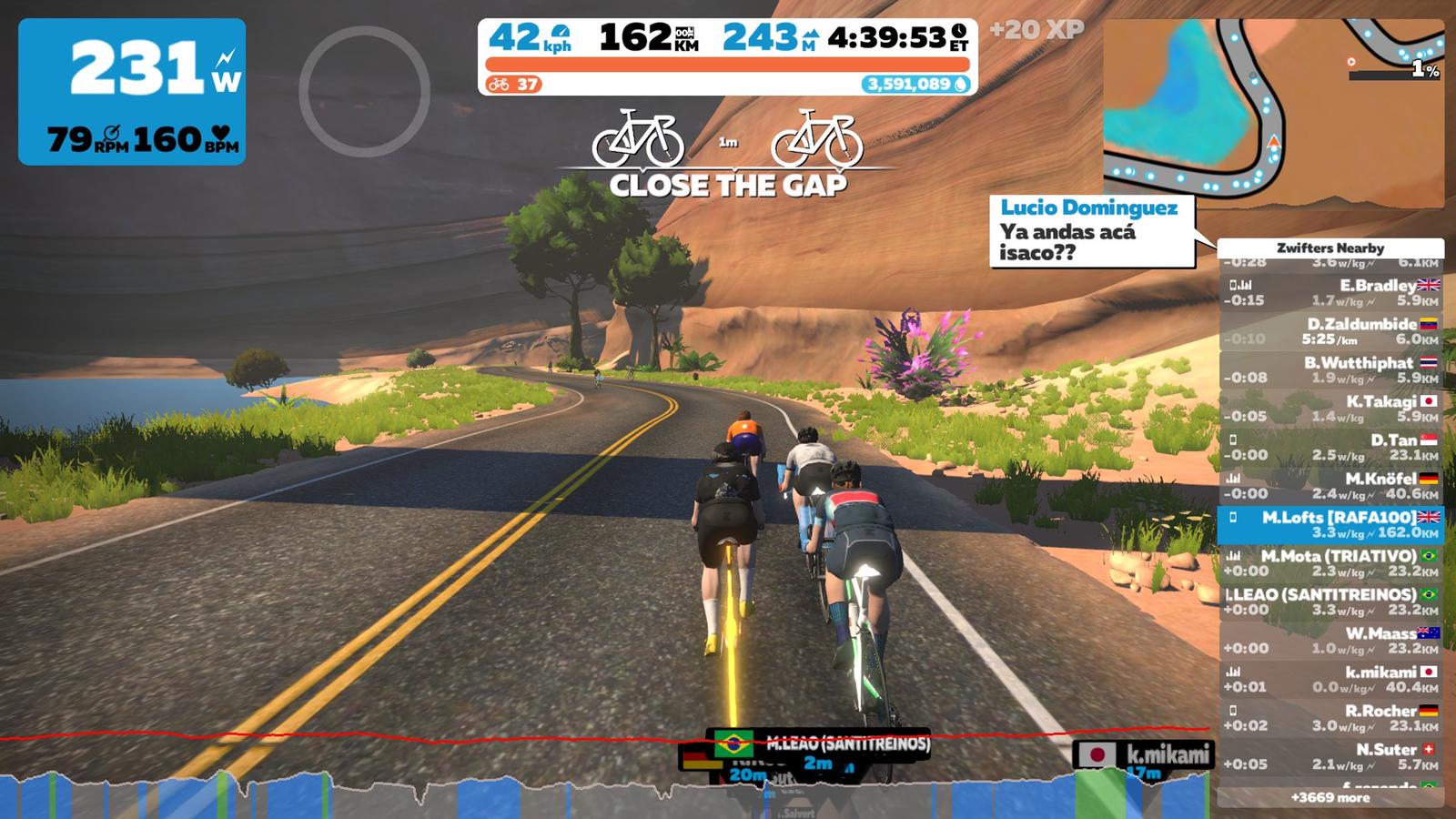 Lofty's view for the best part of six hours

The sweaty mit - cycling’s equivalent of the gauntlet - was thrown down by Commander Defence Intelligence Training Group, Gp Capt Mark Smith in late May and Team ‘Inzpired by Chicksands’ was quickly formed.  Gp Capt Smith was joined by Brigadier Mark Proctor and Lt Col Andy Cox, whilst the Inzpire contribution to the peloton consisted of Sophie Paul, Dan Simmons, Ian Hartley, Jason Dark, Sam Lincoln and Mike Lofts.  Training was planned, if not necessarily conducted, and the week preceding the event was definitely witness to something akin to an Integrated Test and Evaluation Plan as the team tried to work out how to establish a virtual group ride, stay at the same pace and synchronise team pit stops all set against the vagaries of some really quite appalling broadband services! 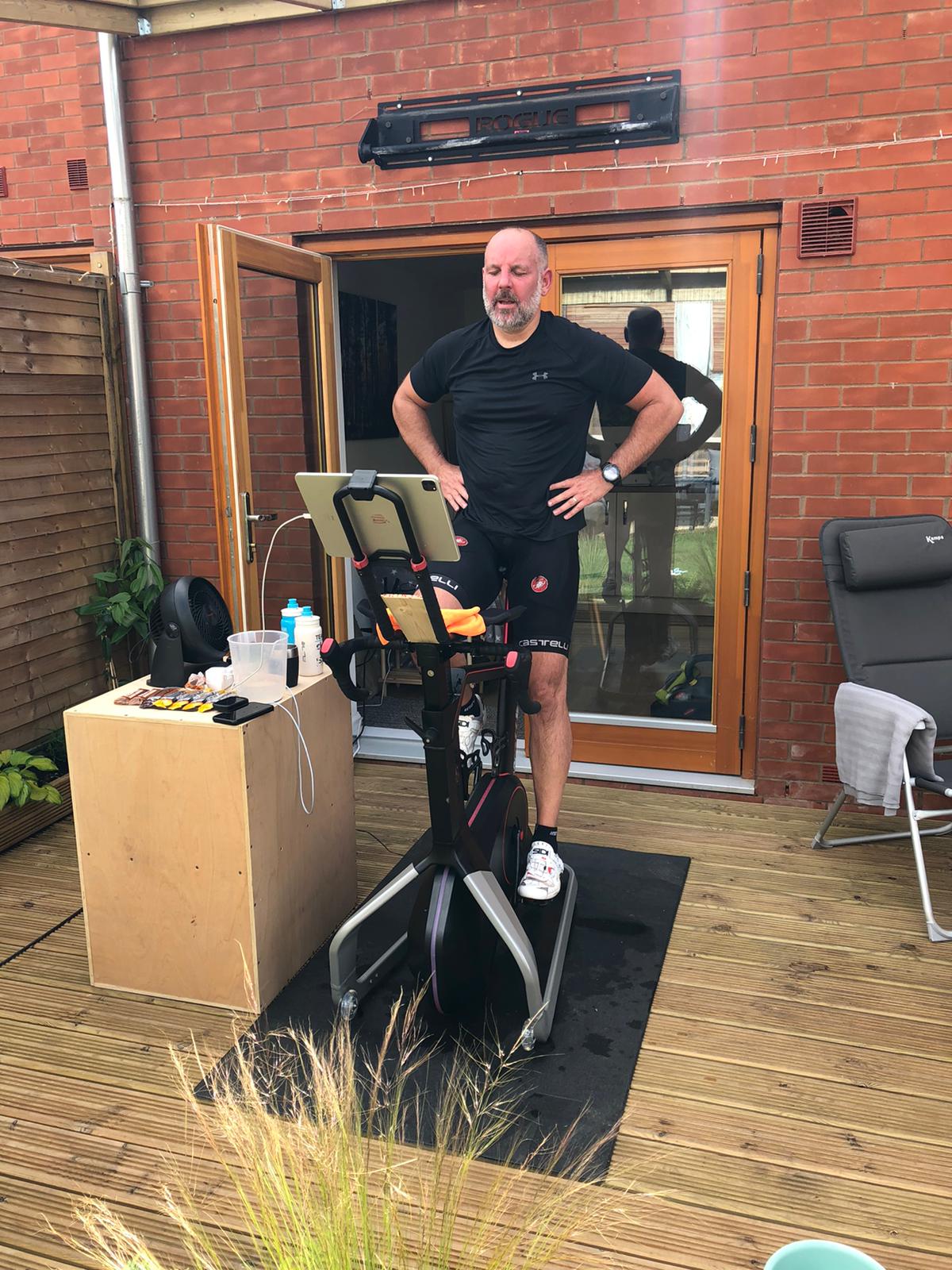 Dan Simmons in the 'pain cave'!

So that’s how we all came to be indoors on our bikes on one of the hottest days of the year to date.  How did it go?  Well I will skip through the hours of sweaty unpleasantness, where we experienced Wi-Fi drop outs, missed turns and transportation to different worlds (virtual and not hallucinogenic) and just say very well indeed!  The whole team completed the challenge and raised over £1700 towards the amazing £71120 raised by all those taking part on the day.

In true military fashion there was a discussion of lessons identified at the end of the session and whilst some are not to be recorded in an open forum, the importance of reconnaissance was clearly demonstrated; whilst subject to much ridicule in 2018 for becoming ‘navigationally confused’ and riding 120 miles around a 100 mile route, Lofty redeemed himself by pioneering the flat terrain and finishing nearly 30 mins before those who opted for the more scenic route! 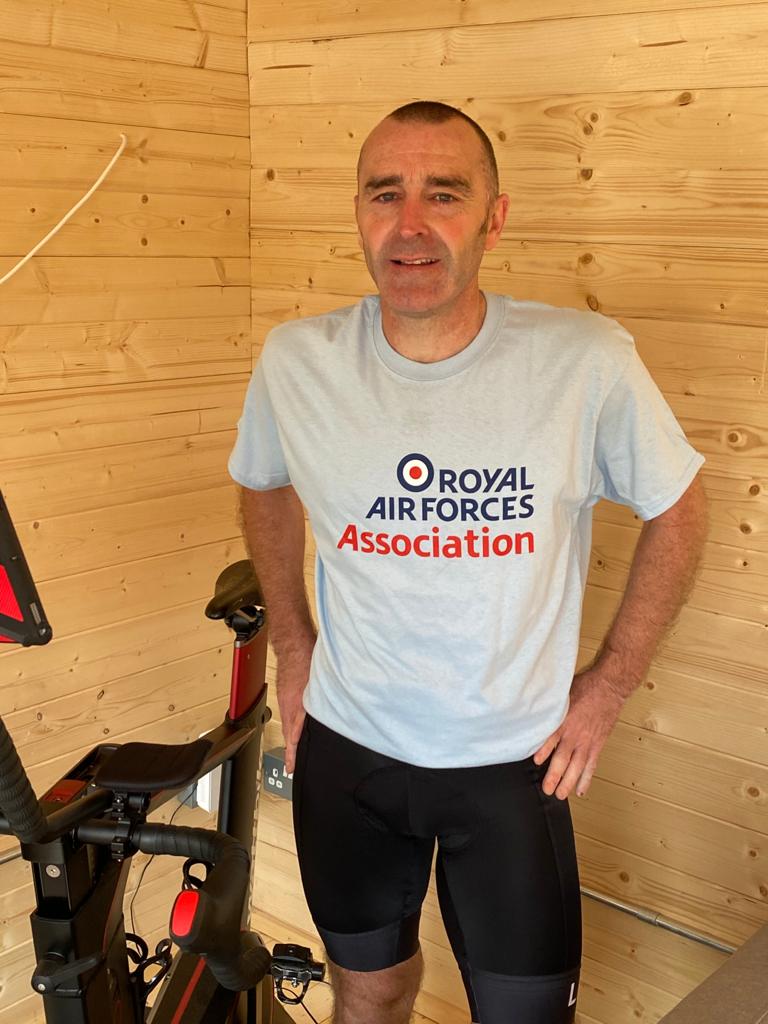 Jason Dark looking very fresh faced at what we can only assume was the start of the ride. 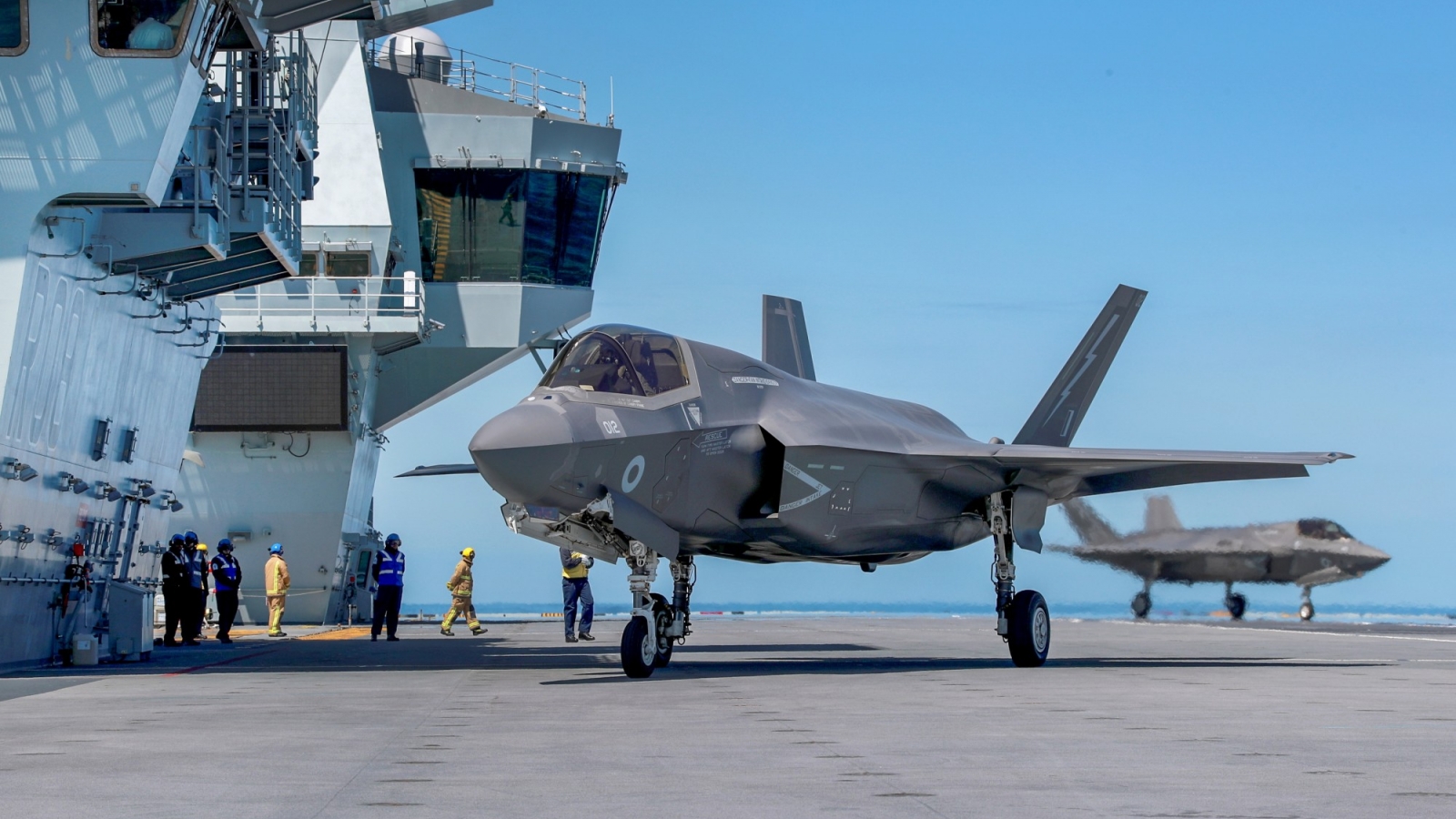