Inzpire Limited's collective training team has been awarded a new contract to provide a professional White Force to support live flying training for 29 Squadron, based at RAF Coningsby.

This new contract will see Inzpire’s training experts continuing to provide support to the Typhoon Qualified Weapons Instructor course (QWIC) through the design and delivery of Exercise TYPHOON WARRIOR.

The Inzpire team will design the whole of Exercise TYPHOON WARRIOR, deliver mission briefs during the exercise and assist in the critical debriefs at the end of each mission. 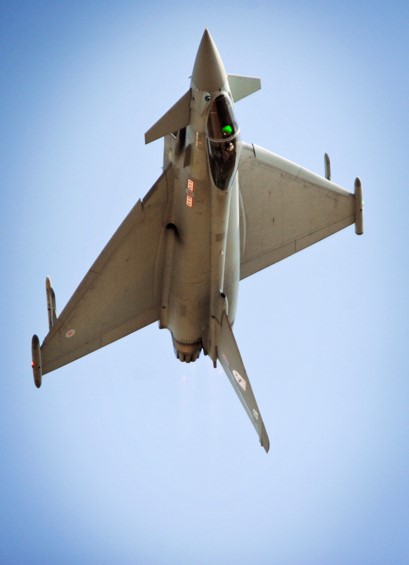 During the execution of exercise missions, Inzpire will provide the Exercise Control Officer and RED Chairman who together will ensure the training aims for each mission are met.

To further enhance training, team and collective synthetic training exercises will also be designed to complement the live flying training; the overall result being that QWI candidates are extremely well prepared when they complete Exercise COBRA WARRIOR, the summative QWIC course led by 92 Squadron.

Wing Commander Jim Calvert, OC 29 Squadron, said: “29 Squadron is extremely fortunate to have Inzpire once again playing a pivotal role in the delivery of the RAF’s premier warfighter course. The expertise and professionalism they bring, combined with a collective drive for tactical excellence, makes us greater than the sum of our parts”.

Dan Simmons, head of Inzpire’s Collective Training Operational Business Unit said: “Inzpire are delighted to be in a position to play our continued part in training the next generation of Typhoon QWIs. We are proud to be part of 29 Squadron and will continue to work alongside our serving colleagues to provide the very best possible training for the Typhoon Force in both the live and synthetic environments”. 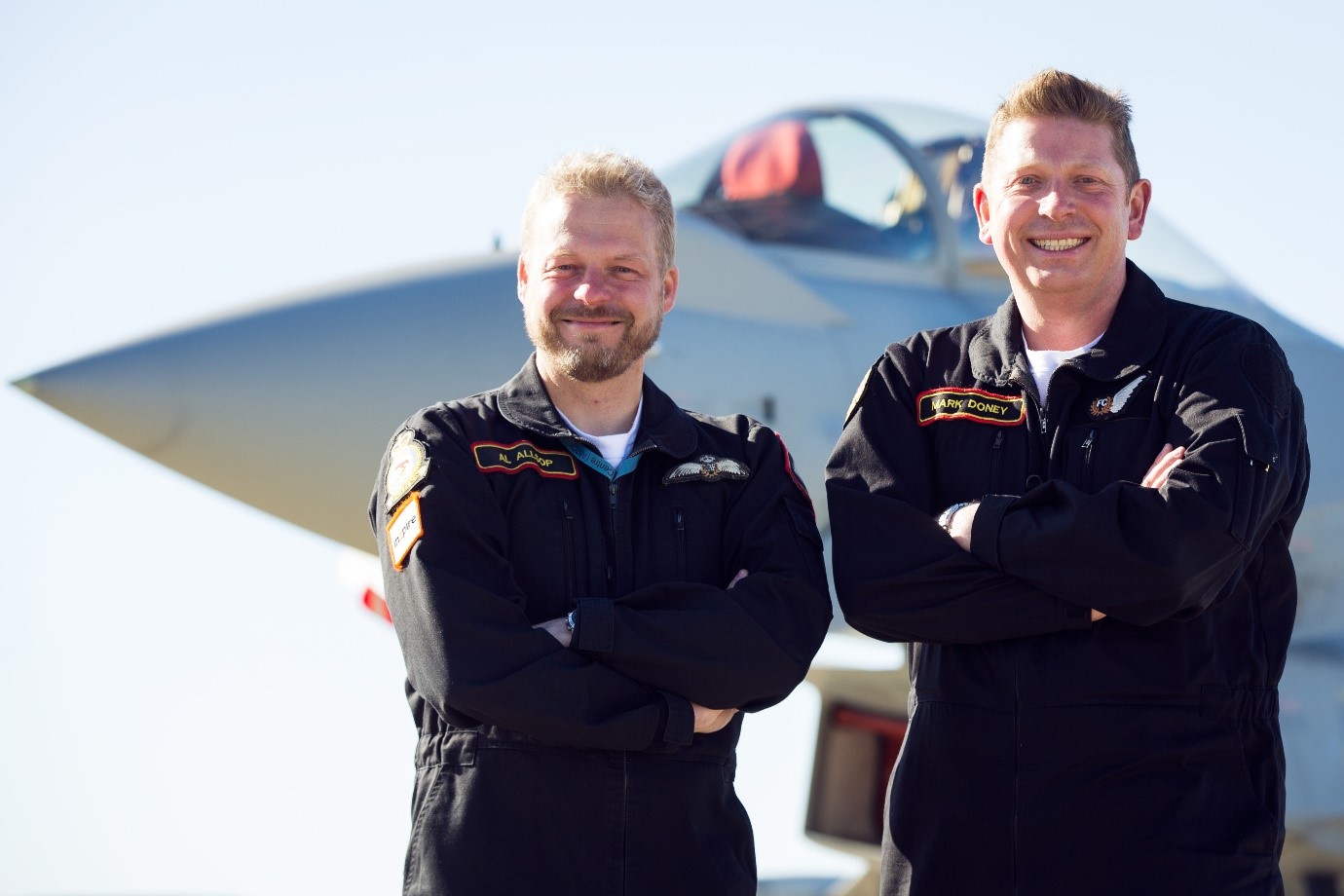 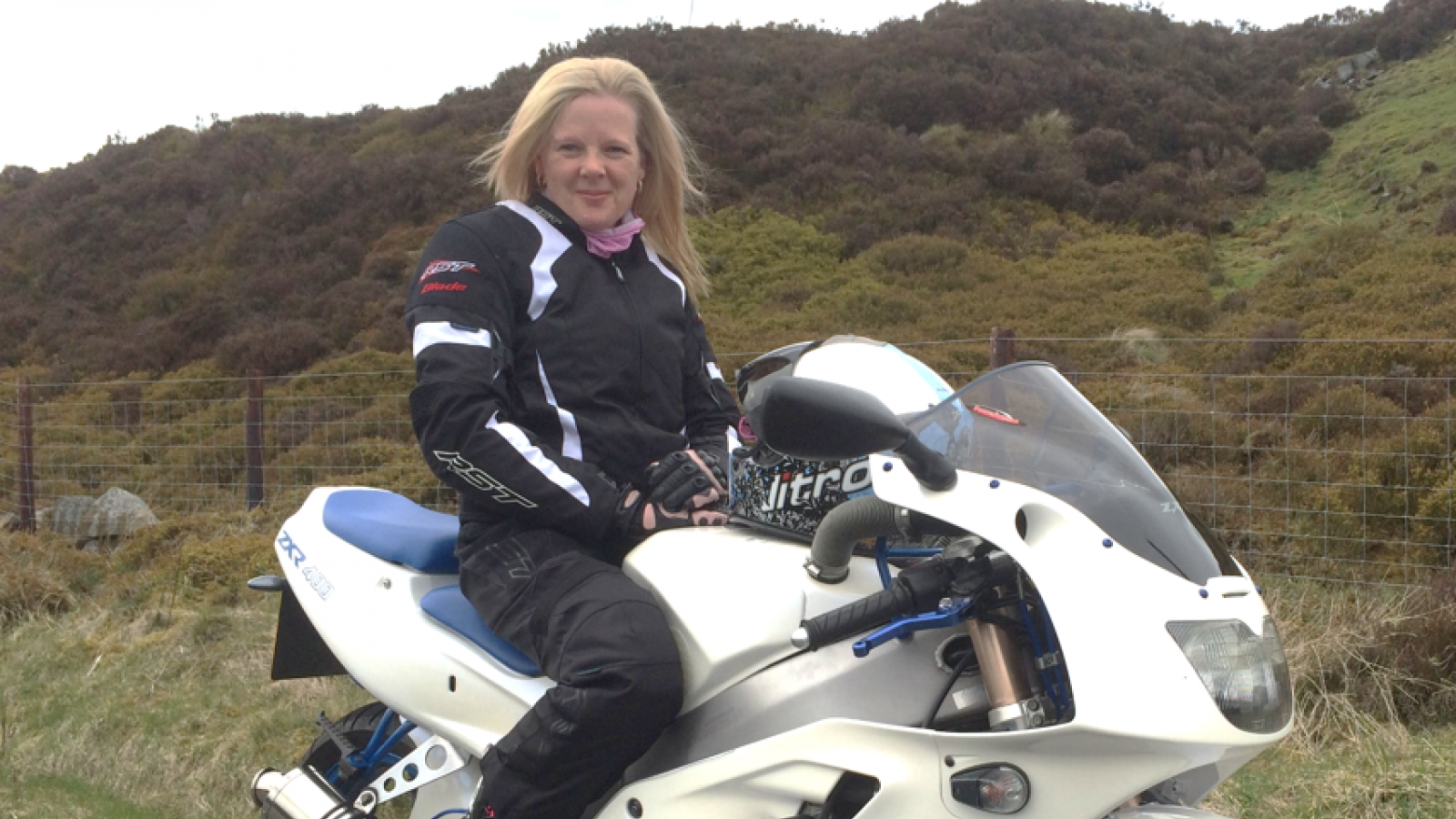