Experts from across Inzpire Limited (Inzpire) will soon be supplying training services to the British Army in support of a mini drones contract led by Lockheed Martin UK. 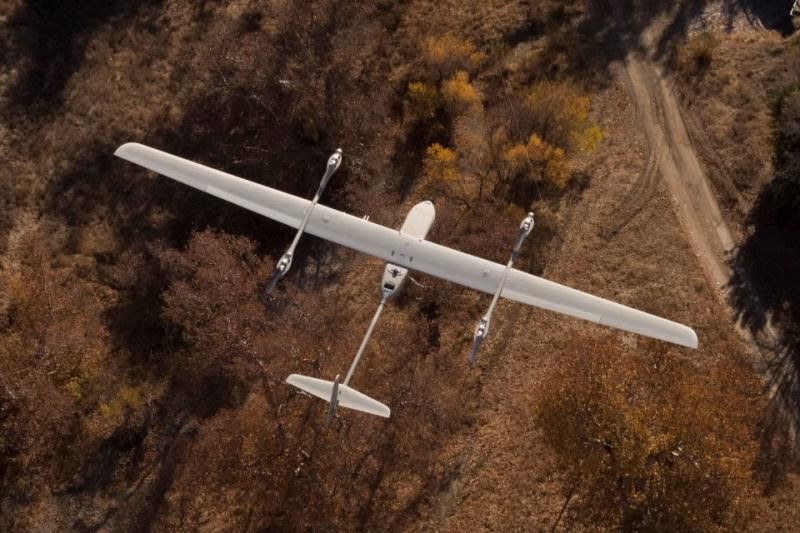 Weighing just over 20 kilogrammes with a 4.88 metre wingspan, the operatonionally proven STALKER drone is portable, vertical-launched and almost silent. It provides over eight hours of imaging capability and is able to cover around 60 miles. Image: Lockheed Martin UK

After conducting a detailed training needs analysis to establish customer requirements, Inzpire’s experts will deliver theoretical and live training content, ensuring the army receives a tailored training package that is continuously evolving to support the lifecycle of the new capabilities.

Instructors receiving this first tranch of training through Project TIQUILA will go on to train frontline soldiers of 32 Regt Royal Artillery, while being continually supported through the project’s evolving training packages.

Inzpire has vast experience in UAS and remotely piloted air systems (RPAS) services, with the company’s ex-military experts regularly delivering single and collective training in live and synthetic domains to the UK Ministry of Defence and a range of European customers.

Having supplied training to Royal Air Force RPAS crews for many years, this will be Inzpire’s first delivery of UAS training to the British Army. 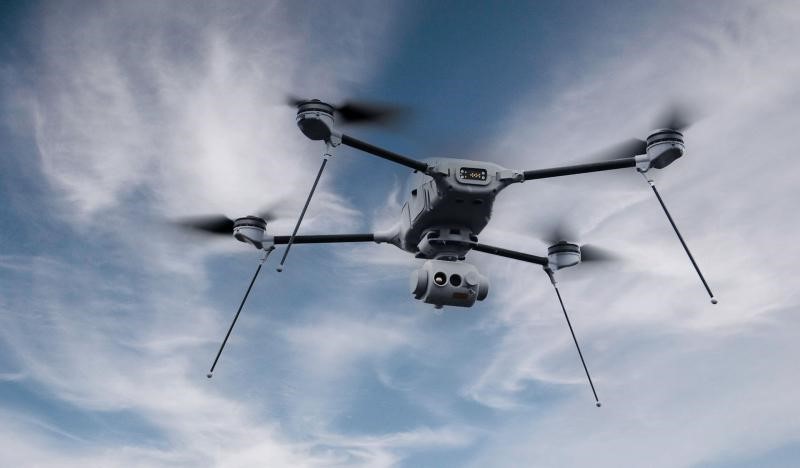 The foldable INDAGO 4 drone weighs less than 2.5 kilograms, can be carried in a soldier’s backpack and deployed in just two minutes with a range of approximately eight miles. Image: Lockheed Martin UK.

“This innovative contract will bring key capabilities to the warfighter; something that is at the heart of Inzpire’s purpose.

“We are delighted that yet again Inzpire’s operational understanding and delivery expertise has been recognised by Lockheed Martin UK, extending our existing partnership.”

Andy Bain, Head of Intelligence, Surveillance and Reconnaissance Division at Inzpire said: “I am delighted to be able to announce that Inzpire has been selected to support Lockheed Martin UK with the provision of UAS training to the British Army for Project TIQUILA.

“This has been a long and highly competitive competition and we are thrilled to be chosen to provide UAS training to the Royal School of Artillery’s instructors.

“We have a fantastic team of highly experienced veteran professionals with many years of tactical UAS and ISR operational experience, and we look forward to providing the British Army with the skills and knowledge that they will need to enable these amazing new, state of the art capabilities.”

Weighing just over 20 kilogrammes with a 4.88 metre wingspan, the operationally proven STALKER drone is portable, vertical-launched and almost silent. It provides over eight hours of imaging capability and is able to cover around 60 miles.

The foldable INDAGO 4 drone weighs less than 2.5 kilograms, can be carried in a soldier’s backpack and deployed in just two minutes with a range of approximately eight miles. Its high-resolution camera systems provide zoom capability to accurately identify people, objects, vehicles and weapons, day or night.

Both drone platforms will deliver cutting-edge imaging and surveillance for the armed forces, locating targets at multiple ranges across a variety of environments.

Inzpire’s Intelligence, Surveillance and Reconnaissance (ISR) Division delivers expertise in crewed and uncrewed ISR domains through an expert team with over 35,000 operational flying hours across a range of platforms.

The division’s capabilities span training design and delivery; operational managed services; consultancy and expert advice in all aspects of the ISR capability life cycle, from requirement capture and definition through to platform concepts of operation, training and operations.

Most of the division’s experts are Qualified Weapons Instructors in ISR and more than half retain currency in their capacity as RAF Reservists to deliver and support frontline ISR and RPAS operations. This ensures Inzpire’s ISR experts retain a solid understanding of what ISR practitioners need at all times.

Headquartered in Bethesda, Maryland, Lockheed Martin Corporation is a global security and aerospace company that employs approximately 114,000 people worldwide and is principally engaged in the research, design, development, manufacture, integration and sustainment of advanced technology systems, products and services.

Lockheed Martin has operated in the UK for nearly 80 years and employs 1,600 people at 22 sites across the country.