Inzpire has been awarded a contract extension from the Royal Jordanian Air Force (RJAF) for its GECO Mission Support System.

The contract will see Inzpire’s Mission Systems Division continue to supply the licences for its tablet-based military electronic flight bag and ground-based mission planning system. The system, which is in service with the UK MoD and a number of other international customers, has already been utilised by the RJAF since 2013.

Simon Gilbert, Inzpire Director of Business Development and Marketing said: “We welcome the trust placed in Inzpire by the RJAF with this contract which will continue to equip their aircrew with the outstanding GECO mission tablet.

“This renewal is testament to the effectiveness of GECO to support operations and training across fast jets, helicopters and transport aircraft.

“The breadth of aircraft types which GECO is used on illustrates its superb flexibility to provide aircrew with in-cockpit mission awareness and support, without requiring expensive cockpit upgrades”. 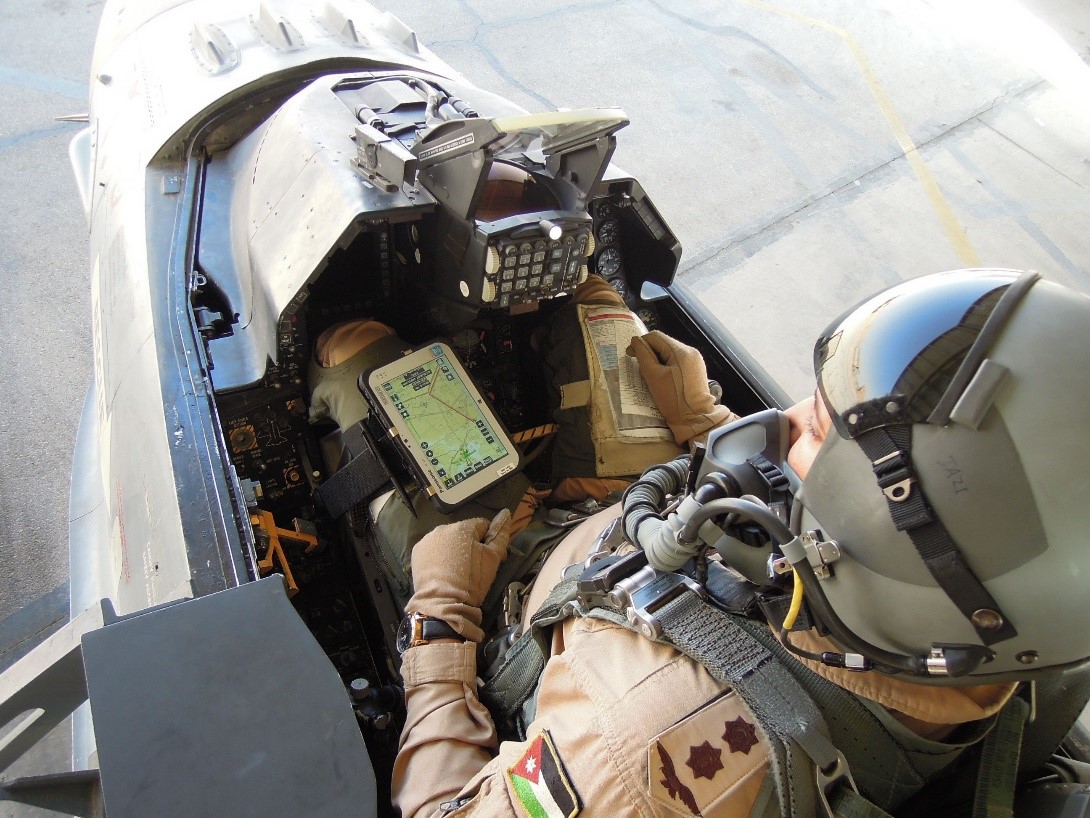 Inzpire’s GECO System is designed to enhance the safety of missions through its suite of safety and aircrew assistance applications. The system increases mission effectiveness through the provision of situational awareness and decision assistance applications, whilst offering outstanding value for money through the use of commercial off the shelf hardware solutions where appropriate. There are over 400 GECO Systems in service with the Royal Navy, Army Air Corps and the Royal Air Force along with overseas customers including the Royal Jordanian Air Force and the Indonesian Air Force. 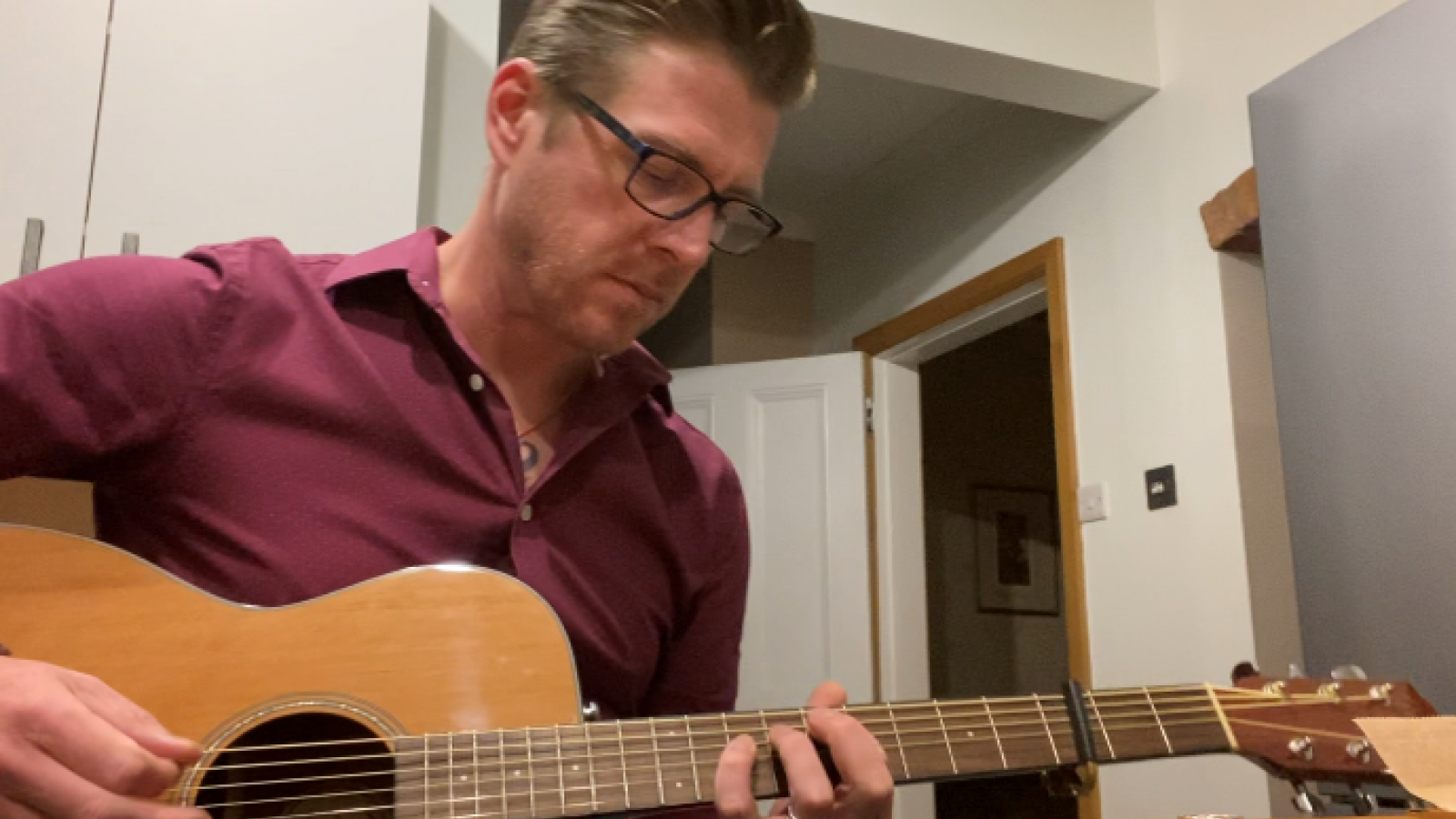