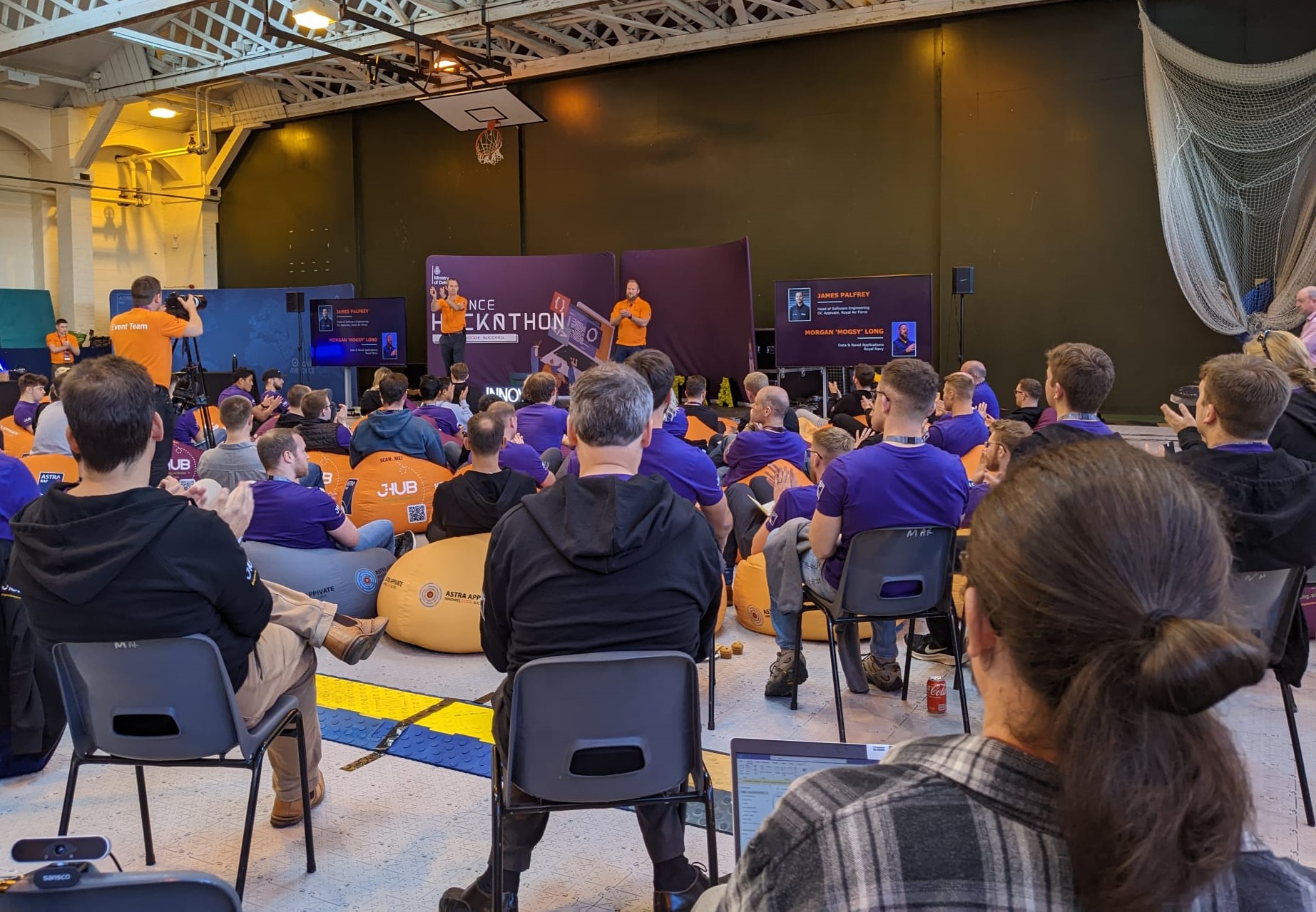 We were delighted to sponsor and support Defence Hackathon 2022, where teams of the best and brightest coders, app designers, tech gurus and thinkers from the Royal Navy, British Army, Royal Air Force, Reserves and Civil Service worked together to create digital products that could support MOD-wide opportunities.

The 10 competing teams were given 48 hours and tasked with producing potential products that could provide technological solutions in areas such as tackling sustainability or future-proofing physical security. The exercise also gave the competitors an opportunity to gain valuable knowledge and understanding of app development, cloud services and front to back interfacing.

During the initial phase, the Hackathon’s industry partners provided workshops to support the teams. As part of this, we delivered a workshop in effective problem solving, to give the competitors insight in how to approach their given problem sets. This was further reinforced by our representatives as they mentored the teams during the 48-hour hack and towards their elevator pitches to the judges in the final stages. 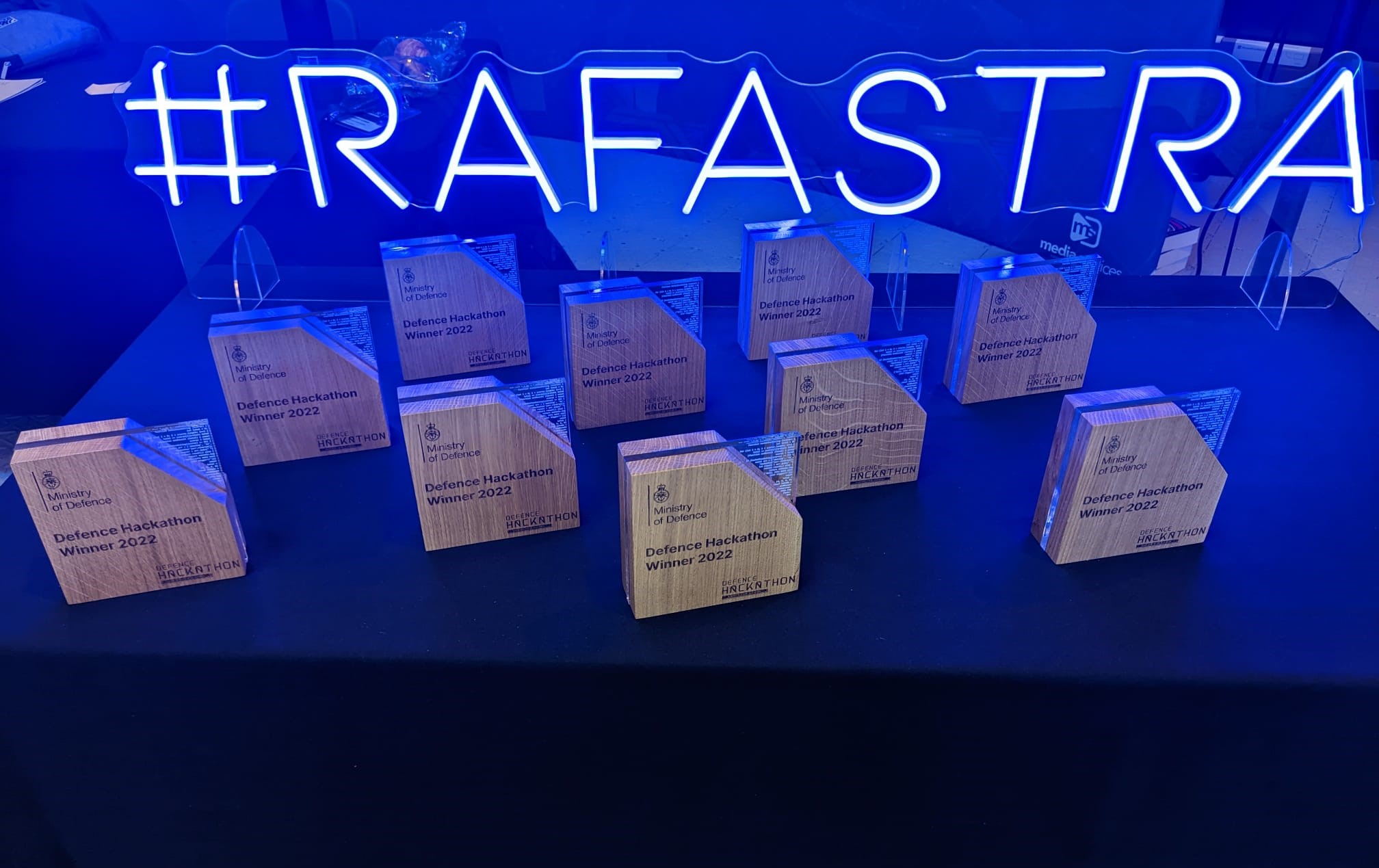 At the end of the ‘hack’, the teams presented their ideas and demonstrated their working prototype to the first panel of expert judges from across the Defence Digital field. After lengthy deliberations, two teams were chosen to pitch their ideas to the final judging panel, chaired by the Chief of the Air Staff Air Chief Marshal Sir Mike Wigston. The winning team had developed an app that could enable everyone in the MOD to collaborate on solutions to sustainability issues, while giving local commanders the information they need to make decisions on the effectiveness of their actions.

Our Inzpire team had a great week at the first Defence Hackathon, which was enabled by Astra and delivered by Appivate, Digital Academy and Navy Digital. We are always eager to support the development of skills that are important to the future success of the UK Armed Forces, and we look forward to future involvement in hack events within Defence.