On 15 Sep 2006, we posted a blog where employees shared some of their favourite memories from their time of employment with Inzpire – the below was our favourite! 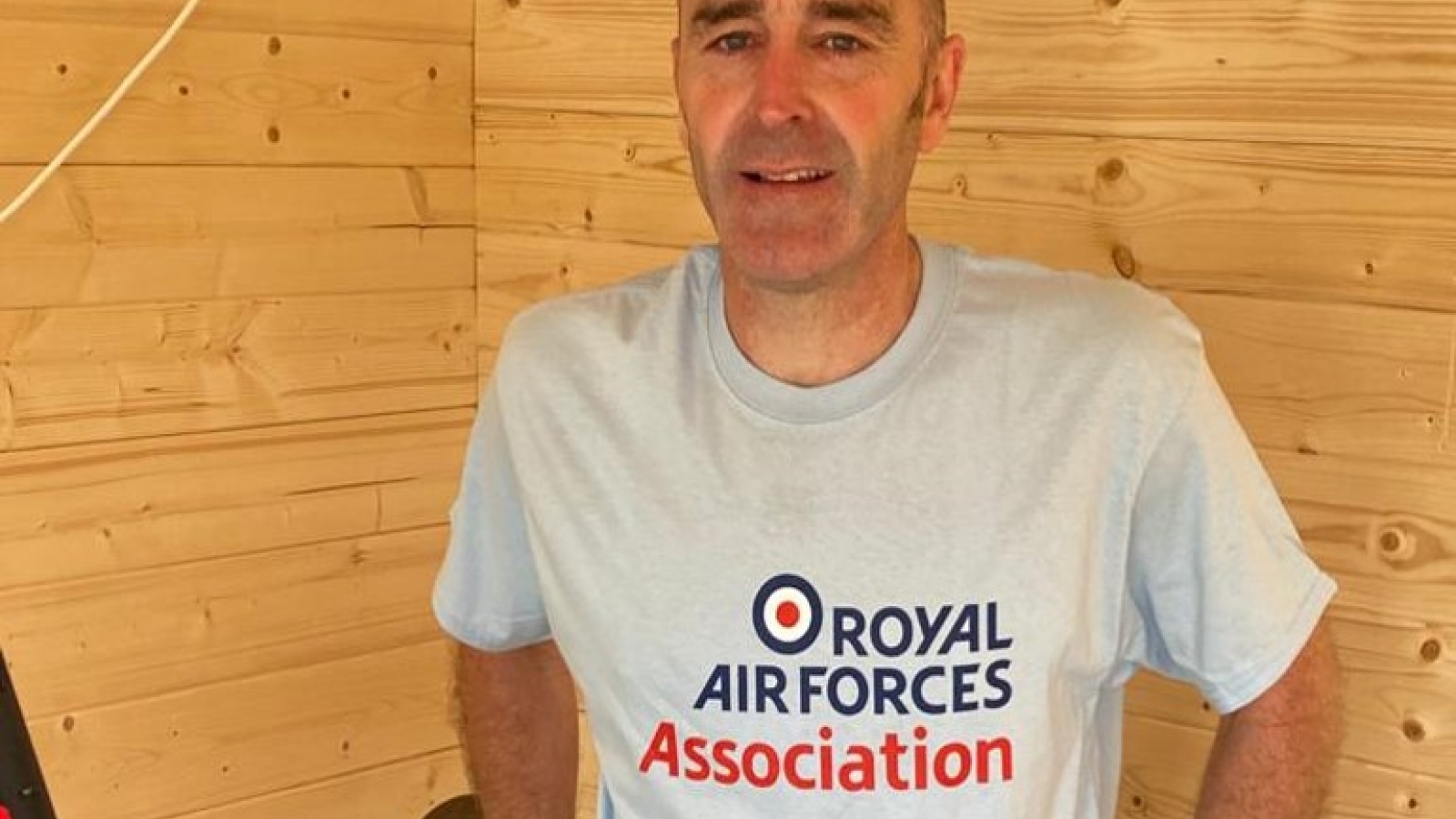