Inzpire Limited’s Space Division has authored a paper on the importance of understanding in the space domain.

Published by the Freeman Air and Space Institute at King's College London, the paper, entitled ‘Gaining and maintaining advantage in space: Space Domain Awareness or Space Domain Understanding?’ suggests that UK Space doctrine could benefit from developing not just an awareness of space, but an enhanced understanding of the domain and updating its doctrinal terminology.

The debate regarding the differences between the space power terms ‘Space Situational Awareness’ (SSA) and ‘Space Domain Awareness’ (SDA) – the latter of which was a new term introduced by Major General John Shaw, Deputy Commander US Air Force Space Command, in 2019 - is ongoing, and was the inspiration for the paper.

Looking to continue the healthy debate, Inzpire’s paper takes a fresh approach and defines and codifies the integral parts of the process by which a military commander is provided with an understanding of the space domain: a fundamental pre-requisite from which informed decisions can be made.

While Inzpire’s paper also debates how the two terms differ, it goes far further and identifies that military commanders fundamentally require far more than just awareness of space-based activity if freedom of action is to be maintained for friendly space forces, while denying the same to the enemy.

The study ultimately finds that in the place of SDA, military space doctrine would benefit greatly by adopting ‘Space Domain Understanding’ (SDU) as a critical core competence or role of military space power.

The paper suggests that adopting SDU in addition to a redefined SDA in future doctrine would emphasise that understanding, not awareness, is the ultimate goal, and in doing so place appropriate emphasis on the role intelligence and military judgement plays in analysing and assessing information to gain and maintain advantage in the battlespace.

The paper’s author, Tim Adcock PhD MSc2 BSc (Hons), Inzpire’s deputy head of space, said: “Space is a domain which can be characterised as critical, connected, congested and contested.

Able to act as a conduit as well as a source of national power, commanders tasked with delivering military effects via the use of space-based capability must be clear as to what is occurring within the domain and why.

Space Domain Understanding, and its constituent parts, allows for informed decisions to be made at all levels of warfare, and as such ensures tactical decisions can be taken in support of national strategic aims."

Tim also analyses the concept of space as a domain, a still contested subject, and the idea of reframing thinking in conceptual rather than geographic terms. We warmly welcome this valuable contribution to the Freeman Paper series.”

Inzpire's Space Division consists of current, qualified and experienced ex-military space operators with a combined space experience of over 15 years consisting of operating, exercising, planning and teaching all aspects of space operations.

92 Sqn's Space Tactics & Training Officer, the Air and Space Warfare School's leading Space Instructor, qualified off of and instructed on the UK's Qualified Space Instructor's Course and was the first UK national to be deployed as Deputy Director Space Forces, US Central Command.

King’s College London is an internationally-renowned university delivering exceptional education and world-leading research. Dedicated to driving positive and sustainable change in society, King’s has a vision to make the world a better place.

The university has a proud history of inspiring and supporting those who seek to solve the world's most pressing problems. Today, King's seeks to define the university of the future. From research that led to the discovery of the structure of DNA, to developing life-changing therapies and making math education available to underrepresented groups - King's continues to have a transformational impact on society.

The Freeman Air and Space Institute (FASI) in the School of Security Studies, King’s College London, provides independent and original research and analysis of air and space power issues. FASI was established in 2020 thanks to funding from the Royal Air Force (RAF) through the Defence Science and Technology Laboratory (DSTL). The Institute seeks to inform scholarly, policy and doctrinal debates in a rapidly evolving strategic environment, characterised by transformative technological change, which is increasing the complexity of the air and space domains.

The Freeman Institute places a priority on identifying, developing and cultivating air and space thinkers in academia and industry, as well as informing and equipping air and space education provision at King’s and beyond.

FASI holds online and hybrid events, and regularly publishes academic papers as well as shorter reports and viewpoints. Potential contributors are encouraged to contact FASI via [email protected] Recent events have included the launch of the Defence Space Strategy and the Chief of the Air Staff’s Freeman Air and Space Power Institute Annual Lecture on Net Zero 2040 for the RAF.

The Institute is named after Air Chief Marshal Sir Wilfrid Freeman (1888–1953), who was crucially influential in British air capability development in the late 1930s and during the Second World War, making an important contribution to the Allied victory. He played a central role in the development of successful aircraft including the Spitfire, Lancaster and Mosquito, and in planning the wartime aircraft economy – the largest state sponsored industrial venture in British history. FASI will be marking the 80th anniversary of his death in 2023. 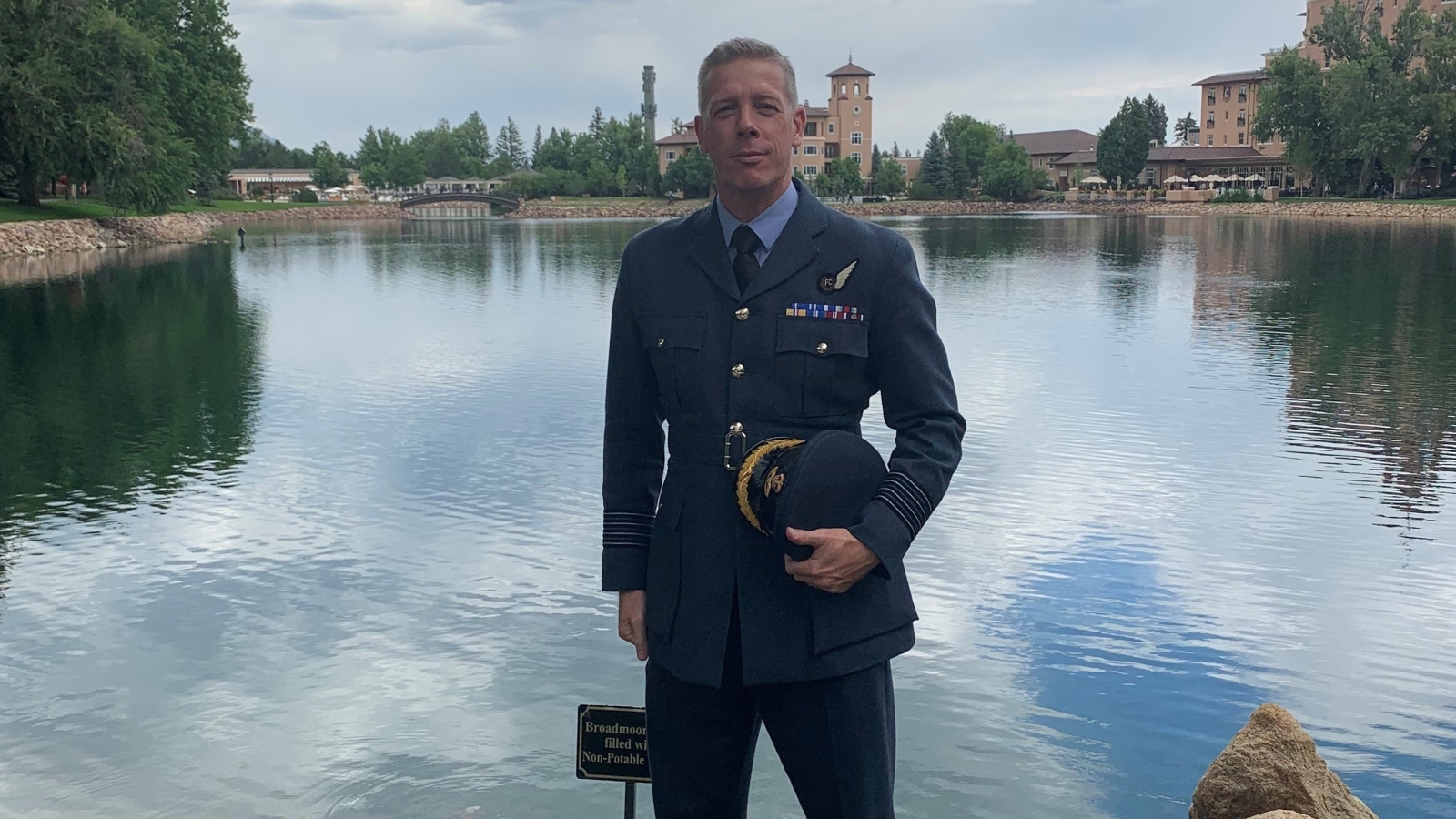