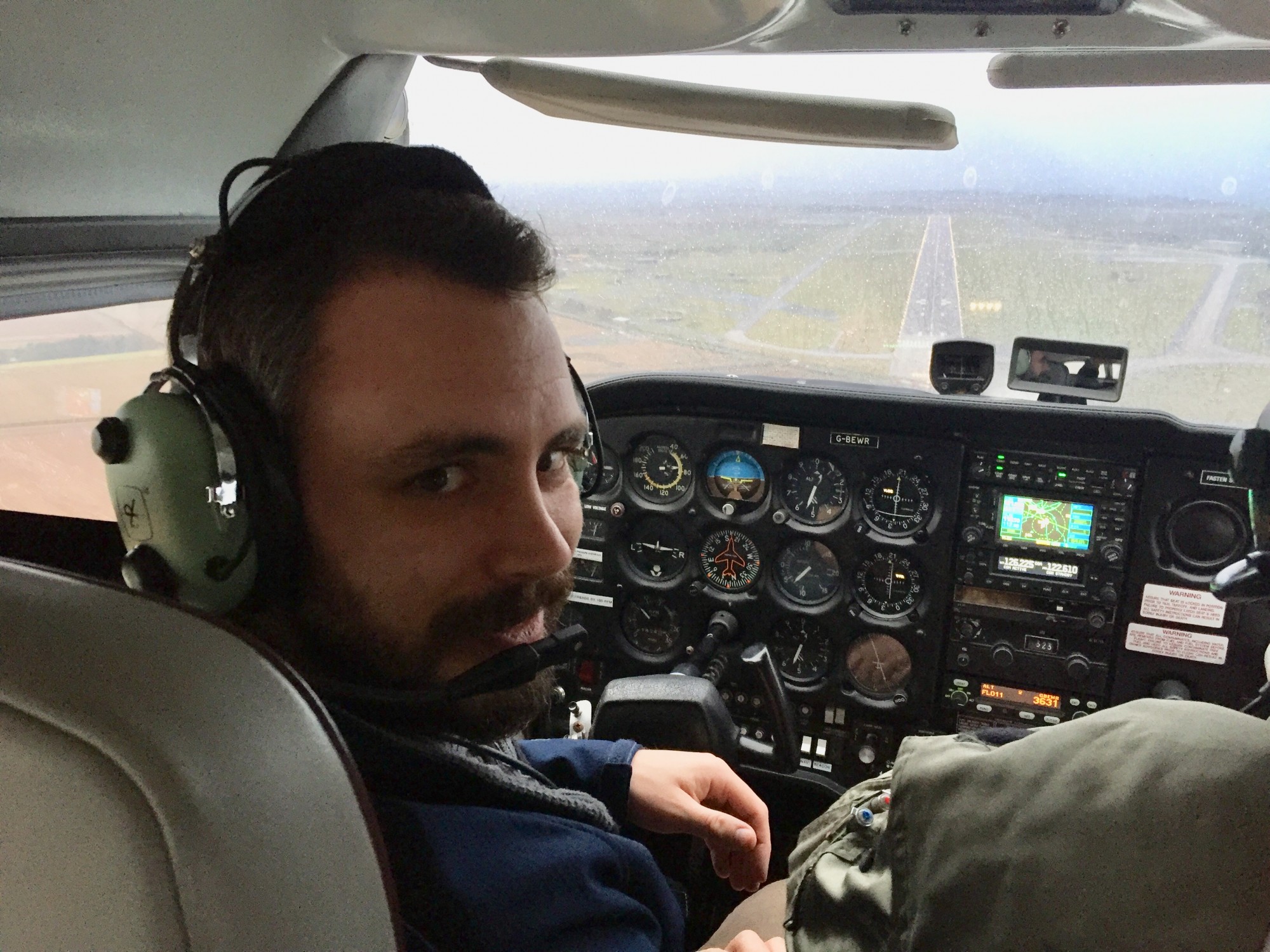 It’s not easy being at the cutting edge. Thankfully, I never have been (of technology or style). However, one of the best parts of being a software developer is the challenge of striving to keep up, which is a great topic to discuss as part of British Science Week.

Over the last few decades, technology has advanced at an exponential rate; from the dot.com boom in the late ‘90s, to the advent of smartphones and apps in the mid-2000s, to the growth of the “Internet of Things” over recent years since the 2010s. It feels like there’s a new programming language, a new device, or a new service being released almost daily. On the one hand, this sounds like the lead up to events in the 2014 science fiction hit 'Interstellar', but on the other it opens up a vast opportunity to take advantage of these advances to make that all-important difference.

The problem is: how to keep up with this veritable smorgasbord of emerging technologies? Developers around the world are constantly trying to keep up and make that all-important decision of whether to hop aboard the latest bandwagon that comes along. Spend too long thinking about it, and time could render the latest fad obsolete in favour of something new and improved before you’re even off the starting blocks.

Although I graduated with a degree in Computer Science, my role within Inzpire’s Mission Systems division draws somewhat broadly from all science, technology, engineering and mathematics (STEM) disciplines – the math element was a particular surprise after the obligatory “when will I ever use trigonometric functions in the real world!?” conversations at school (as it turns out, they’re rather fundamental when dealing with differing geodetic systems used to map the world!). As a result, my colleagues and I are constantly monitoring the latest trends across all of these branches to decide which direction to take the GECO Mission Support System. 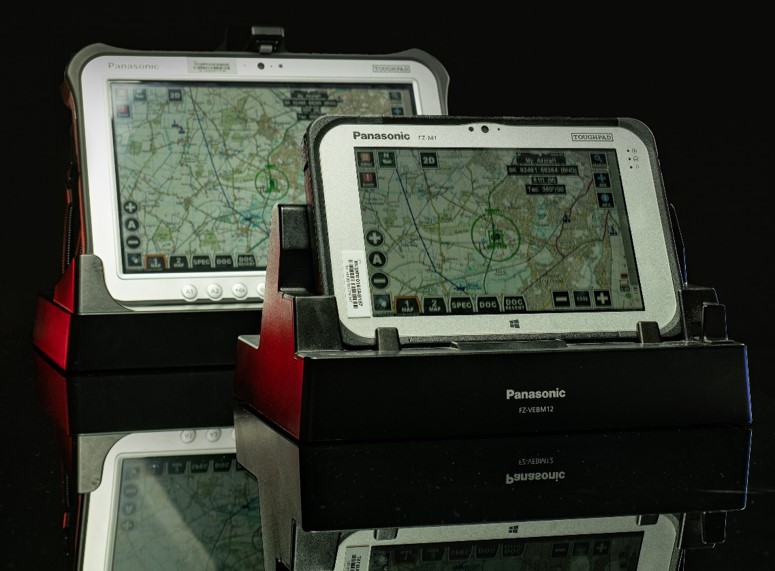 It turns out trigonometric functions are pretty important when it comes to mapping the world and producing our GECO Mission Support System!

It’s almost a full-time job, but keeping up-to-date essentially boils down to taking a regular timeout to read up on the latest news from a variety of sources:

Looking back, many of the skills, resources, and interests which are useful for this endeavour were picked up throughout my time in education - perhaps without even realising it. Aspects of each STEM discipline were neatly folded in to what I was researching for projects, reading for lectures, and the general knowledge I was accumulating. In a sense, they’re all inextricably linked in my work as a software developer – from the foundations of computer science and programming, the hardware and technology on which we develop our platform, the behind the scenes network engineering, to that all -important mathematics which powers everything under the GECO hood from fuel consumption and aircraft performance to route planning and obstacle avoidance.

So do we always follow these trends? In many cases, the answer is a resounding “no”. While keeping up with the cutting edge of technology sounds great in principle, in reality the average developer’s focus is on building and maintaining a stable platform which almost always involves existing, mature technology. However, it’s certainly important to keep an eye on which way the wind is blowing to ensure your roadmap is heading in the right direction in the longer term.

At the end of the day that big leap will be made when we should - to provide a tangible benefit to our ecosystem and to our end users - and not just because we can. Although it’s important to keep tabs on “the next big thing” because you never know, it might just revolutionise your platform. 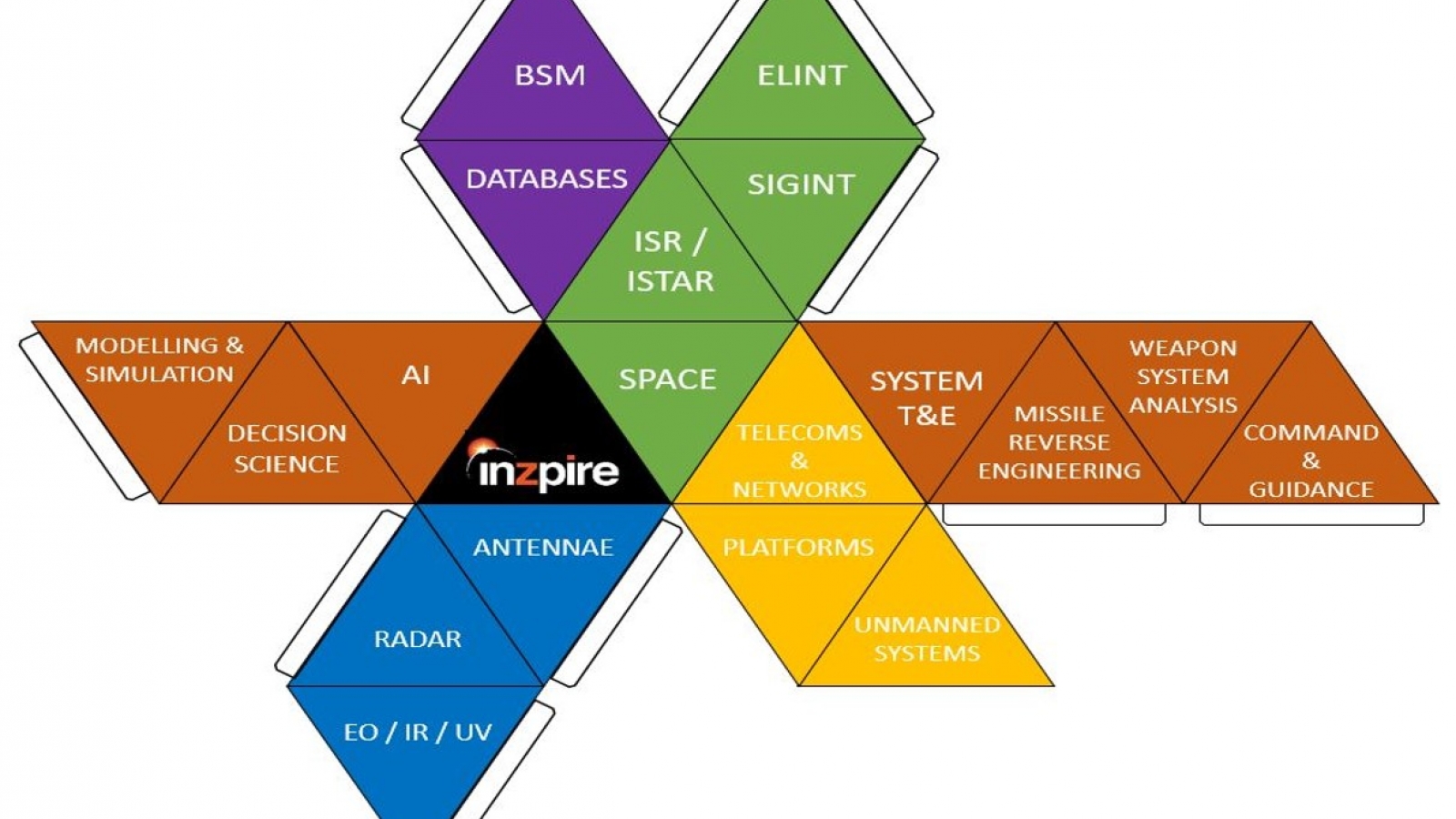