Adele joins us in the newly created role of deputy security controller and vetting administrator.

To coin a now well-known phrase, Adele was born in Hartlepool, but made in the Royal Navy!

Adele joined the Royal Navy in 2002 as a writer (now HR branch) serving at HMS Raleigh and HMNB Clyde, Faslane before joining the ship HMS Invincible. During this tour, Adele was one of the first RN females to have a boxing bout on a Warship. When Invincible decommissioned Adele moved shoreside again joining the Royal Navy Diversity Action Team based at the Armed Forces Careers Office in Manchester. It was during this tour that she met her husband-to-be who was in the Royal Air Force.

As a service family and with the difficulties in co-location, Adele decided to leave the Royal Navy in 2008 to focus on family life, following her husband to RAF Manston, Northolt, High Wycombe and finally to Waddington. During these moves she was employed in a variety of roles including jobs in the wind turbine industry, the Princes Trust and then as a teaching assistant.

Having moved to Lincoln in 2017, Adele began employment with the P3 Charity providing assistance to the homeless community. She took great pride in assisting veterans into accommodation and arranging mental health support where needed. Now settled in Lincolnshire and still missing the forces ethos, an opportunity presented itself and Adele applied to work with Inzpire.

Adele is married to Al and they have three childer - two boys and a girl - and are about to move into their own home. Adele loves nothing more than a challenge, and enjoys things such as jumping out of planes for charity and completing mud runs!

Welcome to the team, Adele. 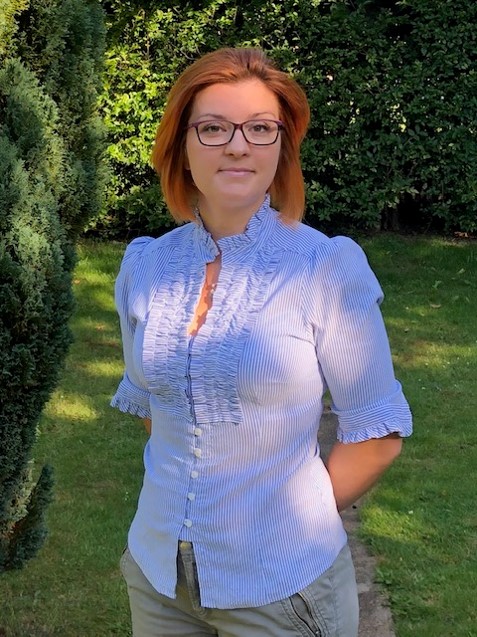