We are delighted to welcome Andy Millikin to Inzpire.

Andy joins us as a combat air subject matter expert within our collective training team.

He joined up and as a third generation RAF pilot was privileged to be selected to fly the Jaguar.  During this time he took part in exercises all over the world and flew on operations over Iraq.  He completed the Jaguar Qualified Weapons Instructor course and joined 54(F) Squadron. After a happy five years at RAF Coltishall he was posted to the Typhoon in 2005 and joined 17(R) Squadron. Here he was involved in the operational development of the aircraft, leading the team of QWIs who developed its capability as a strike platform.

Andy was promoted in 2008 and posted to 29(R) Squadron where, much to his annoyance, he became a Qualified Flying Instructor.  He taught both RAF and Royal Saudi Air Force pilots to fly the Typhoon.  He ran the first Typhoon Qualified Weapons Instructor course in 2009 and a year later he commanded 1435 Flight in the Falkland Islands.  Because of his air-to-surface experience, was detached to XI Sqn for operations over Libya. This allowed him to put into practice the strike capability that he had helped to develop.

In 2011 he joined the Battle of Britain Memorial Flight as a volunteer pilot flying the Chipmunk, Hurricane and Spitfire.  He was extremely privileged to become the Officer Commanding in 2015 where he met and befriended many inspiring veterans from World War 2. He returned to the Typhoon as a flight commander on 41 Sqn Test and Evaluation Squadron in 2018. That same year he was awarded the MBE.

Andy lives in the 'Sticks' with his family and enjoys any kind of power tool; wood-burners; real ales; running and flying.  He is delighted to join Inzpire and is looking forward to getting his teeth into DOTC(A).

Welcome to the Inzpire family, Milli. We are delighted to have you on board with us. 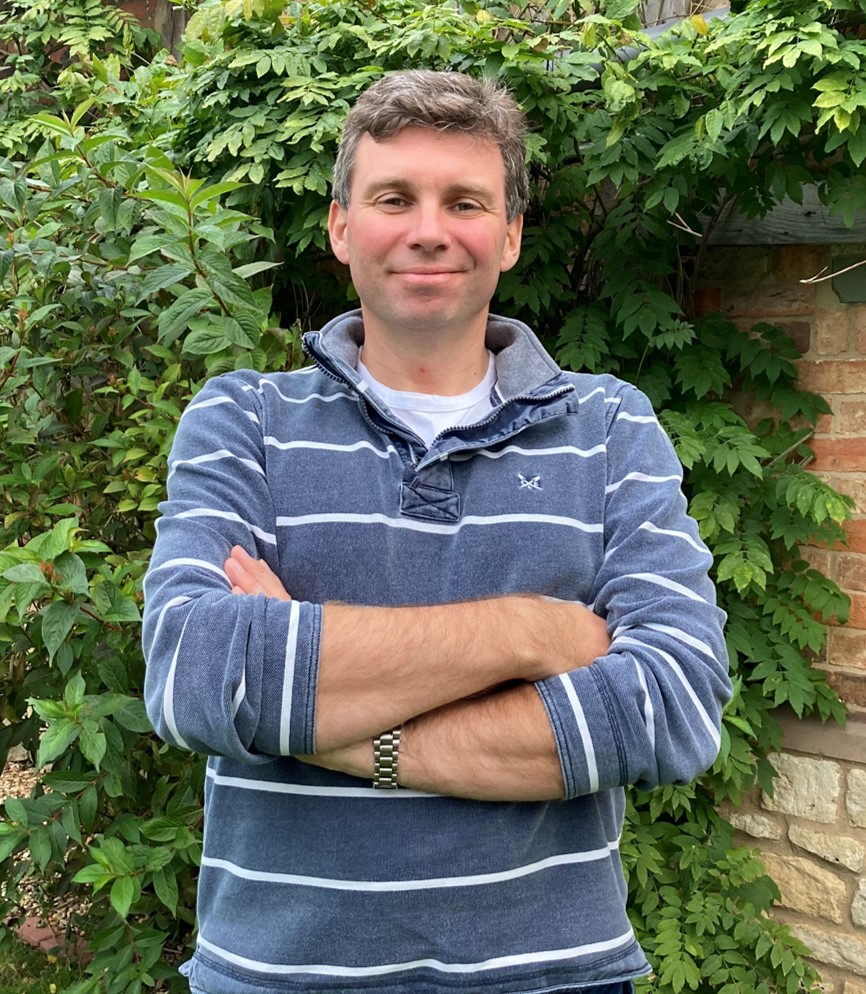