It is our pleasure to welcome Glynn Johns to our technical services team.

Glynn joins us as a technical programme manager having previously served in the Royal Navy for 34 years.

As an anti-submarine warfare specialist, he initially operated the Sea King Mk 5 and 6, deploying operationally to all parts of the globe in the INVINCIBLE class aircraft carriers, royal fleet auxiliary vessels and T22 frigates.

With promotion to Lt Cdr, Glynn moved to the collective training environment and was responsible for formulating and coordinating the joint maritime courses (now rebranded Joint Warrior). Following a further stint as the 2IC of the Merlin Mk1 training squadron, he then started his first period at Abbey Wood in Defence Equipment and Support (DE&S) acting as the Merlin Mk2 requirements manager before moving to a role where he was responsible for delivering the Merlin Mk2 simulators (dynamic and static) and both the flying and engineering training Merlin Mk2 curriculums.

On promotion to Cdr, he arrived at the Air Warfare Centre, RAF Waddington, to act as the naval liaison officer and ended up serving a total of 7 years in this interesting and rewarding role, albeit with a 2-year break in the middle.  During this period Glynn took on the role of the Queen Elizabeth Class requirements manager, which he considers the most rewarding and interesting appointment of his career having taken HMS QUEEN ELIZABETH from being a series of steel blocks to a whole ship that was commissioned by HRH Queen Elizabeth, all over a 2-year period and with minimal knowledge of ship building.  His last role in the Royal Navy was acting as the chief of staff to the Naval Regional Commander East of England.

Glynn continues his involvement with the Royal Navy and acts as vice chair (Navy) on the East Midlands Reserve Cadets Forces Association Management Board which is a voluntary role. Glynn is a Governor at Priory LSST in Lincoln.

Glynn lives in Lincoln along with his youngest son Dominic, who is studying for a BA in Business studies at Sheffield Hallam.  His eldest son Will joined Inzpire three years ago and now works as a simulator technician within our helicopter services team.  Glynn enjoys travelling, the gym and the outdoors, in particular walking and skiing.

Welcome to the Inzpire family Glynn! 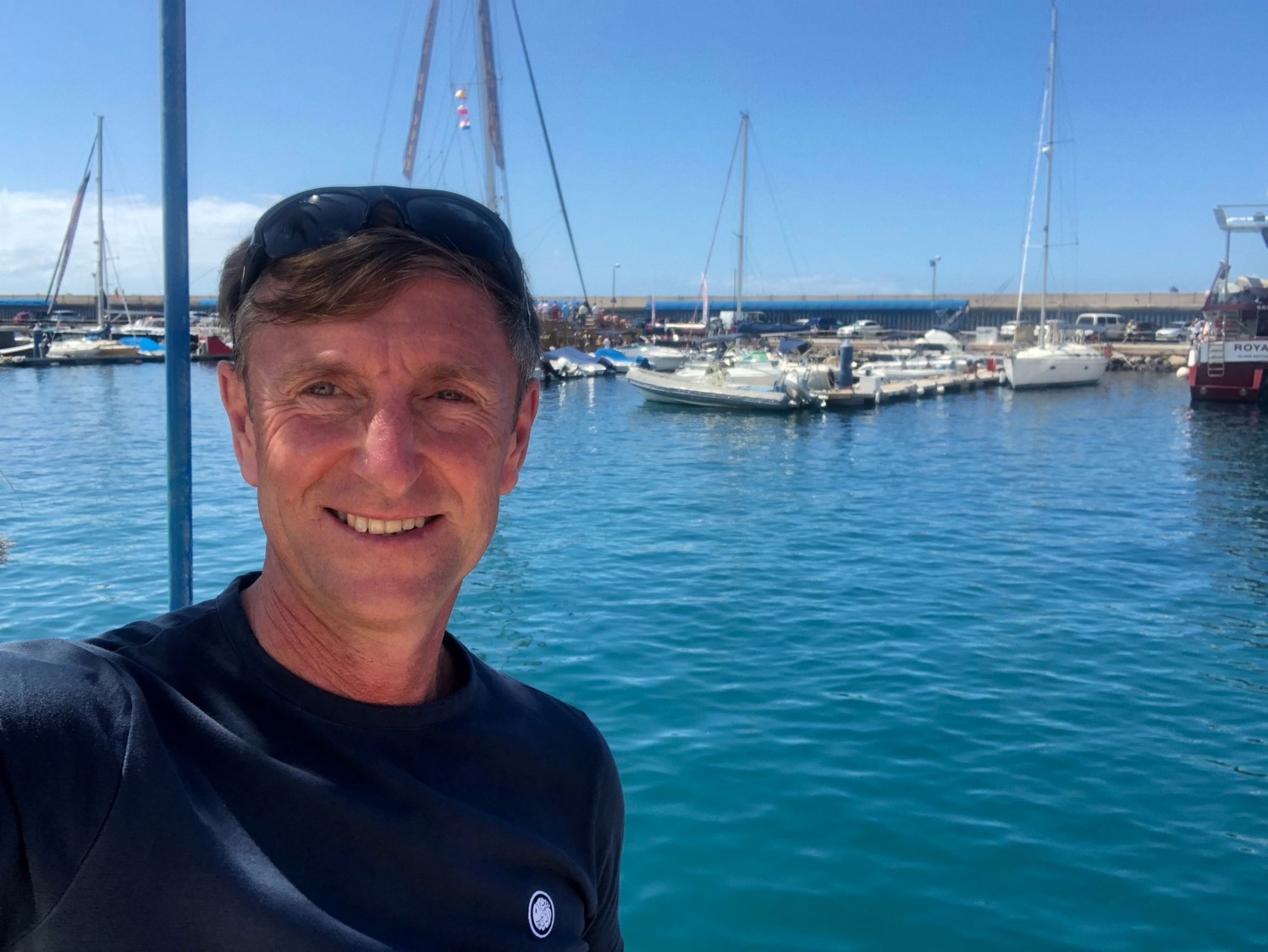 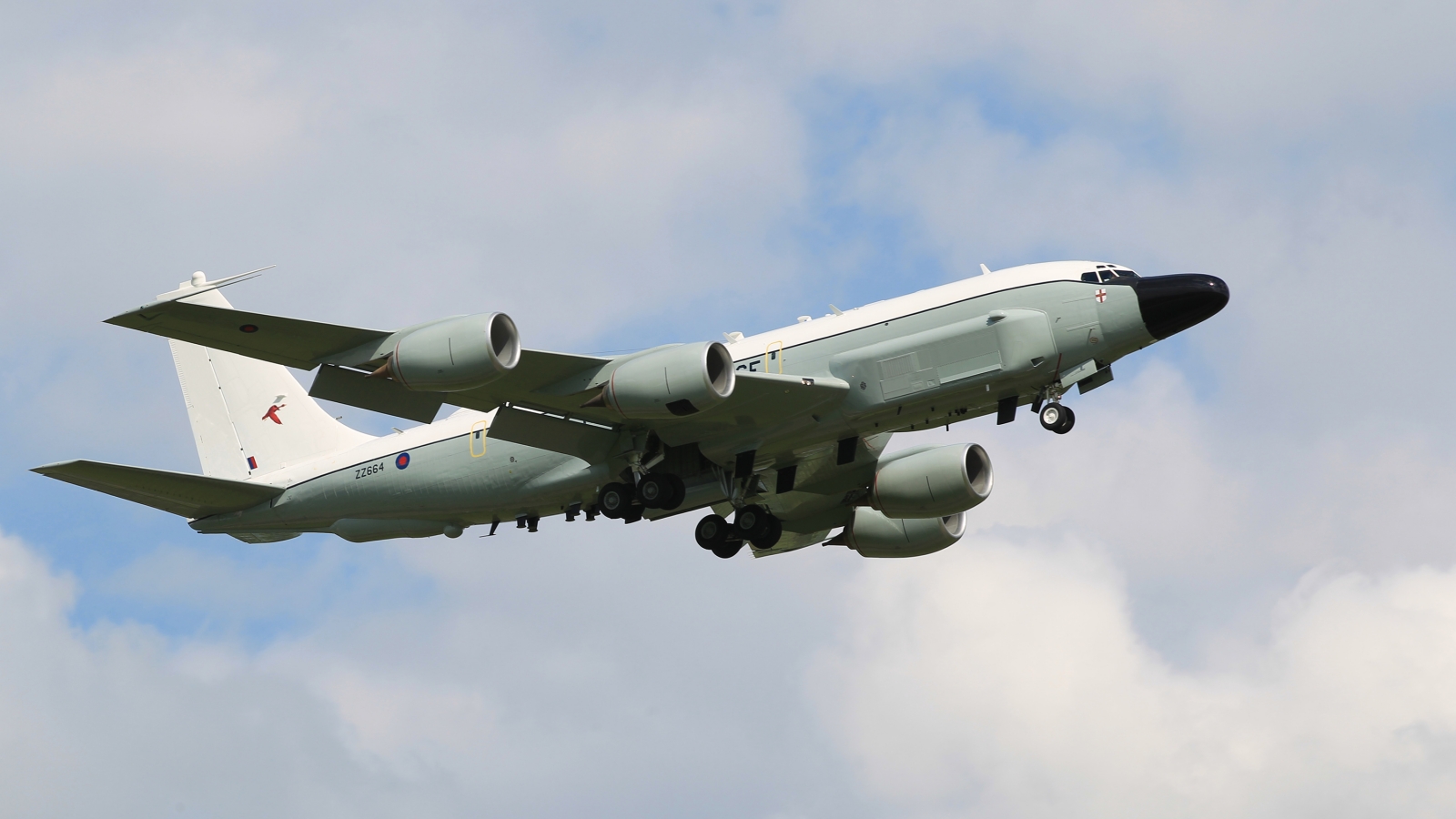