It is our pleasure to welcome Lance Finney to the Inzpire team.

Lance joined DE&S as a mechanical engineering apprentice in 2008, completing his apprenticeship in 2011. Throughout his apprenticeship, and a subsequent 18-month stint in a Defence Ordnance Safety Group (DOSG) development post, Lance chose OME focused placements including: Naval Authority Explosives Group; BAE Systems Glascoed; the Defence Science and Technology Laboratory (DSTL); and a variety of DOSG Science and Technology Sections. In 2013 he became a weapons safety advisor for complex missile systems gaining experience providing SME advice on weapon systems at all stages in the life cycle.

Lance is recently married to Kyrie and lives in Bristol with his rescue cat Simba. In their spare time Lance and Kyrie enjoy bouldering (indoor climbing) and travelling. 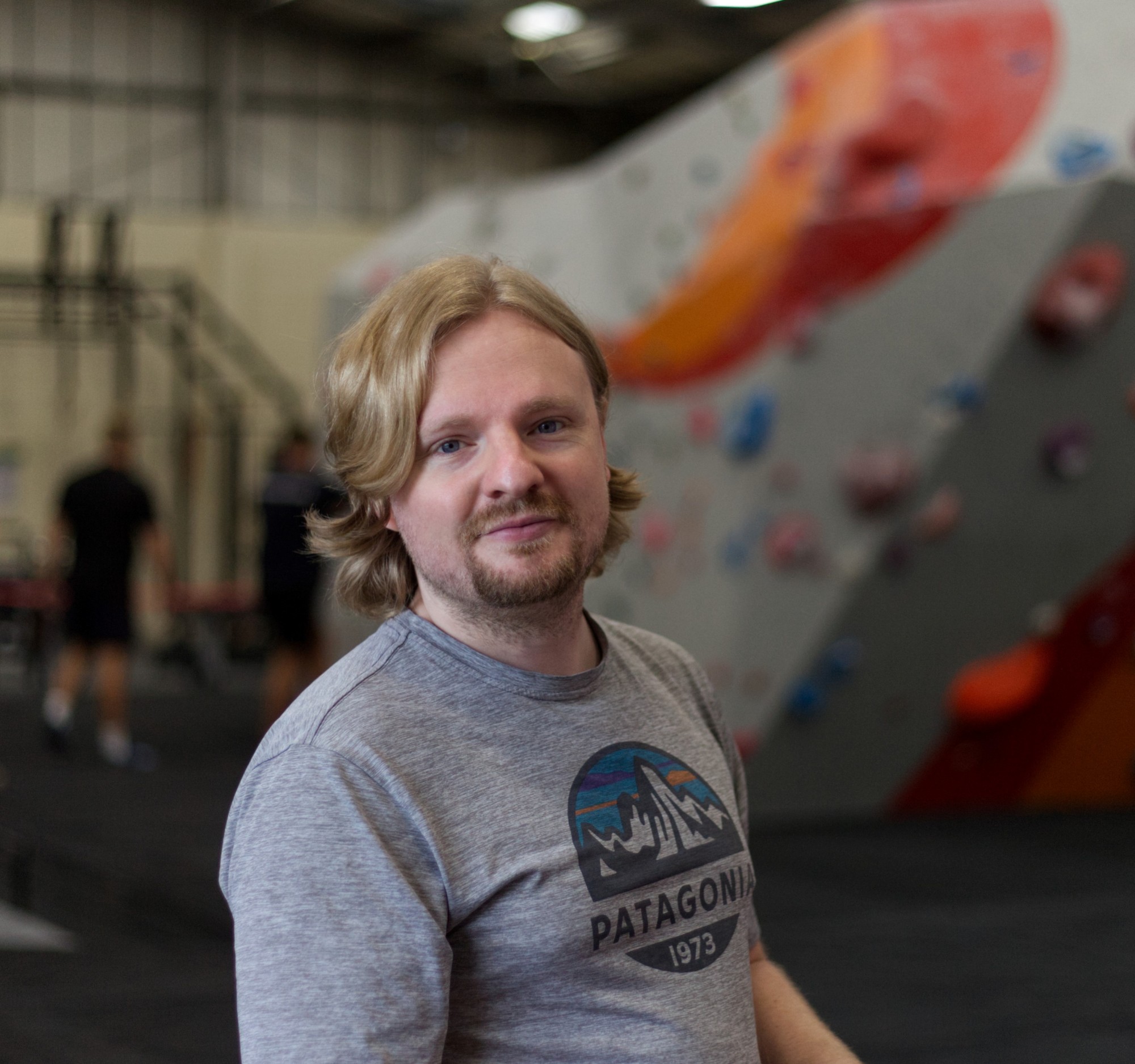 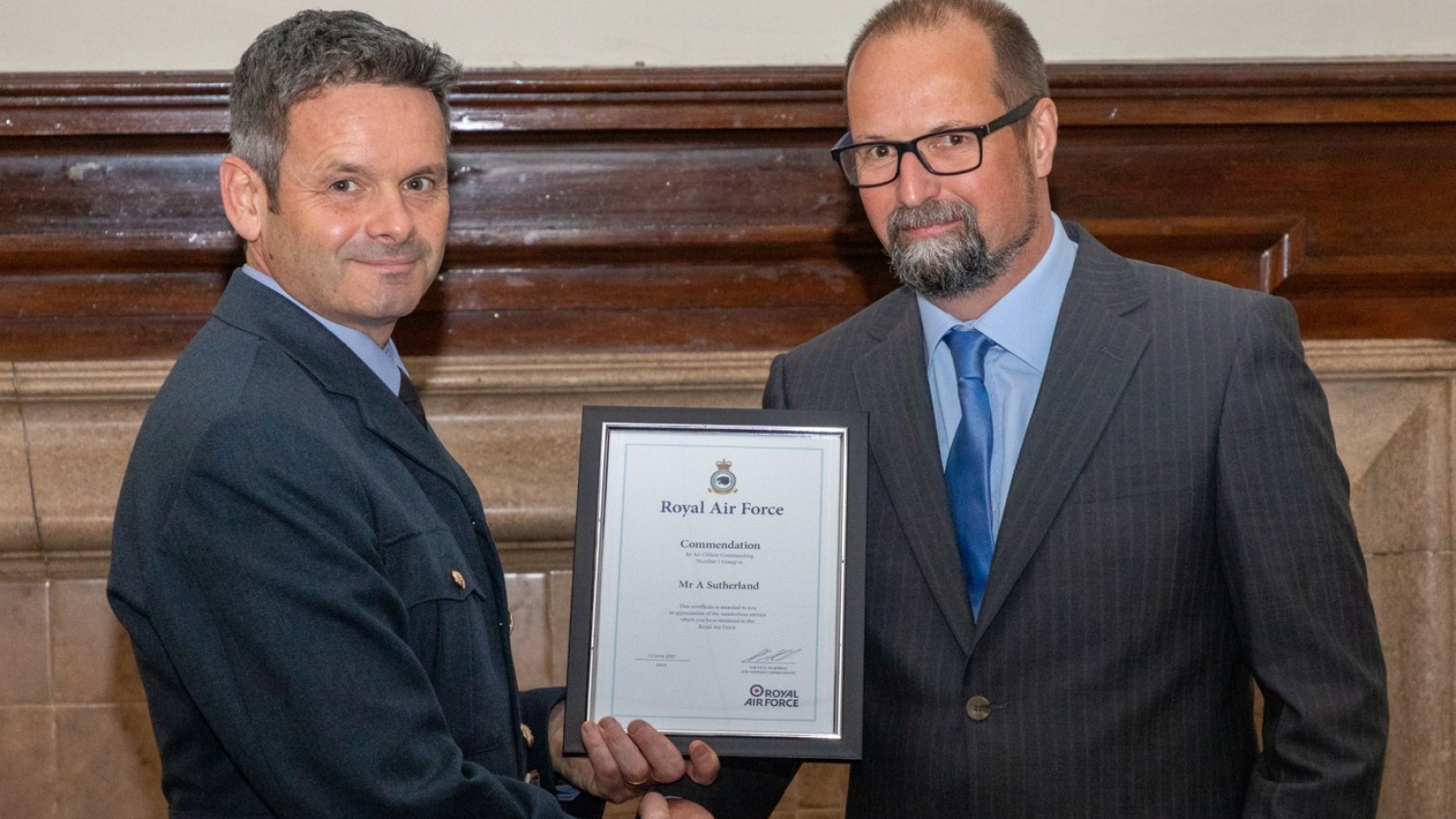 Al Sutherland has been awarded an AOC 1 Group Commendation for his exemplary work on the transition from the Defence Synthetic Air-Land Training (DSALT) programme to Gladiator.