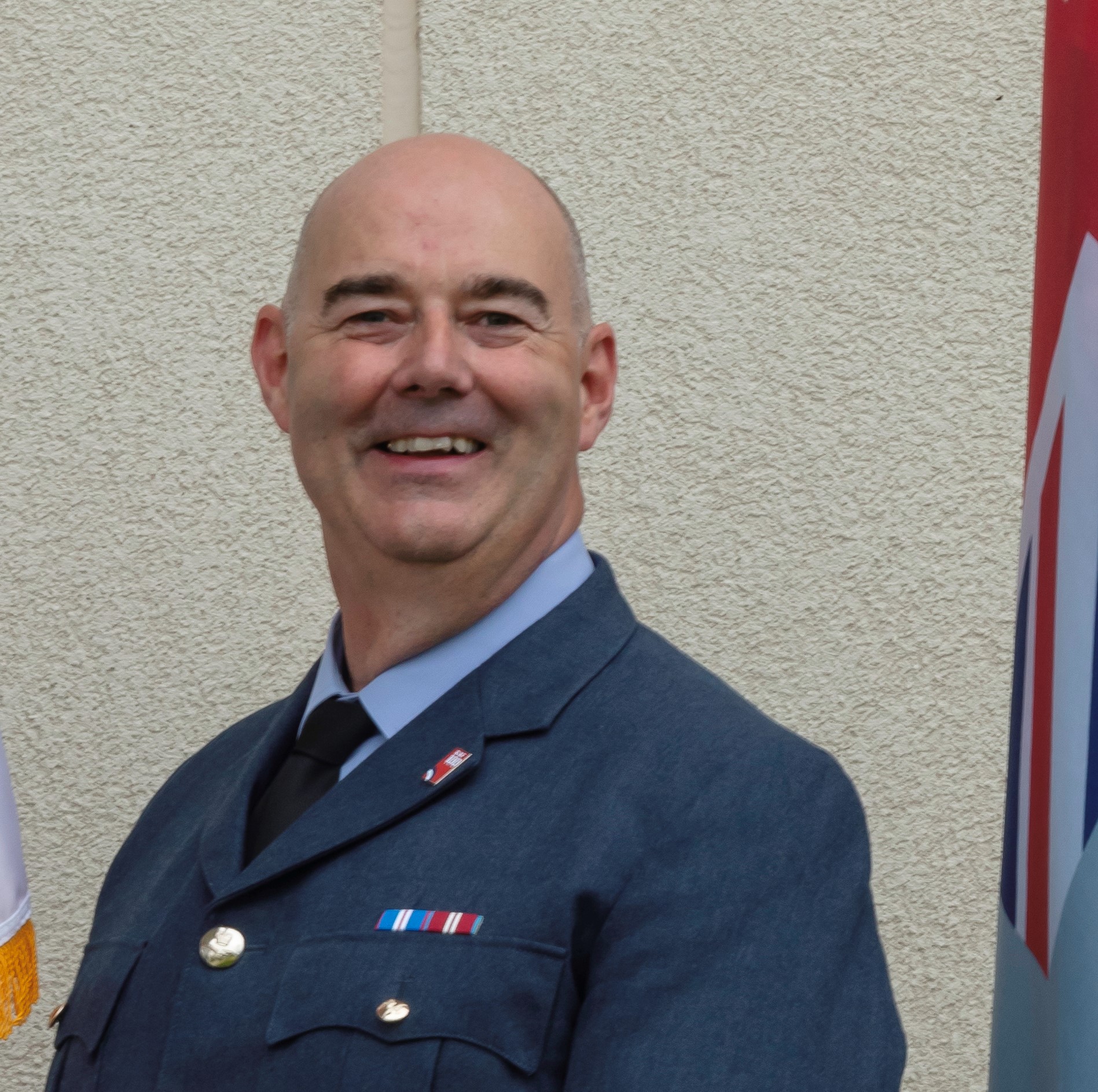 We’re delighted to welcome Noel McAllister to our mission systems team as a systems engineer.

Noel Joined the Royal Air Force in 1983, training to become a flight systems technician. His first tour was to RAF Lossiemouth where he served for six years on first line Buccaneers and Hunters. He then spent 10 years on the Nimrod software team at RAF Kinloss as a programmer of various systems fitted to the Nimrod MR2.

In 2001 he commissioned as an engineering officer with his first engineering tour being at Boscombe Down as OC Programming and Support on the Tornado software team. Following this he made his first foray into the electronic warfare (EW) and trials domain with a two-year tour on the Air Platform Protection Test and Evaluation Squadron (APPTES) in the Air & Space Warfare Centre (ASWC) at RAF Waddington. Undertaking a wide variety of ground and flight trials to develop fast jet countermeasures, he left APPTES to start an industry placement DE&S role embedded within the Typhoon DASS team at SELEX (now Leonardo) at Luton.

This tour was shortened to allow Noel to study a full-time master’s degree in Safety Critical Systems Engineering at the University of York, prior to taking up appointment as the senior engineer in the Typhoon Mission Support Centre at RAF Coningsby. Post this three-year tour, Noel went on Ops in a strategic comms role for a period of six months. His return to the UK saw him back at Waddington in the role of Link 16 support authority before a move to RAF Leuchars to undertake a more traditional RAF engineering role as OC Forward Engineering Squadron. During this tour he ran the project to relocate Typhoon from RAF Leuchars to RAF Lossiemouth ahead of the handover of the base to the Army.

Noel’s next tour enabled him to live at home in York while based at RAF Leeming where he was an engineering and logistics subject matter expert (SME) for the Operational Training Centre, responsible for providing training for operational headquarters ahead of deployment anywhere in the world.  Post this tour, Noel was selected to be the UK senior engineer in the US based multinational unit providing Mission Data for the UK F-35 fleet.  After over four years in NW Florida, Noel returned to the ASWC at RAF Waddington as an engineering SME within the air safety team for Test and Evaluation.

Noel is a keen landscape photographer and cyclist and is married to Rachel. He has two children both of which are at university.

Noel now joins the mission systems team at Inzpire after 39 ½ years of service and is looking forward to the new challenge, and we’re glad to have him onboard. Welcome to Inzpire Noel! 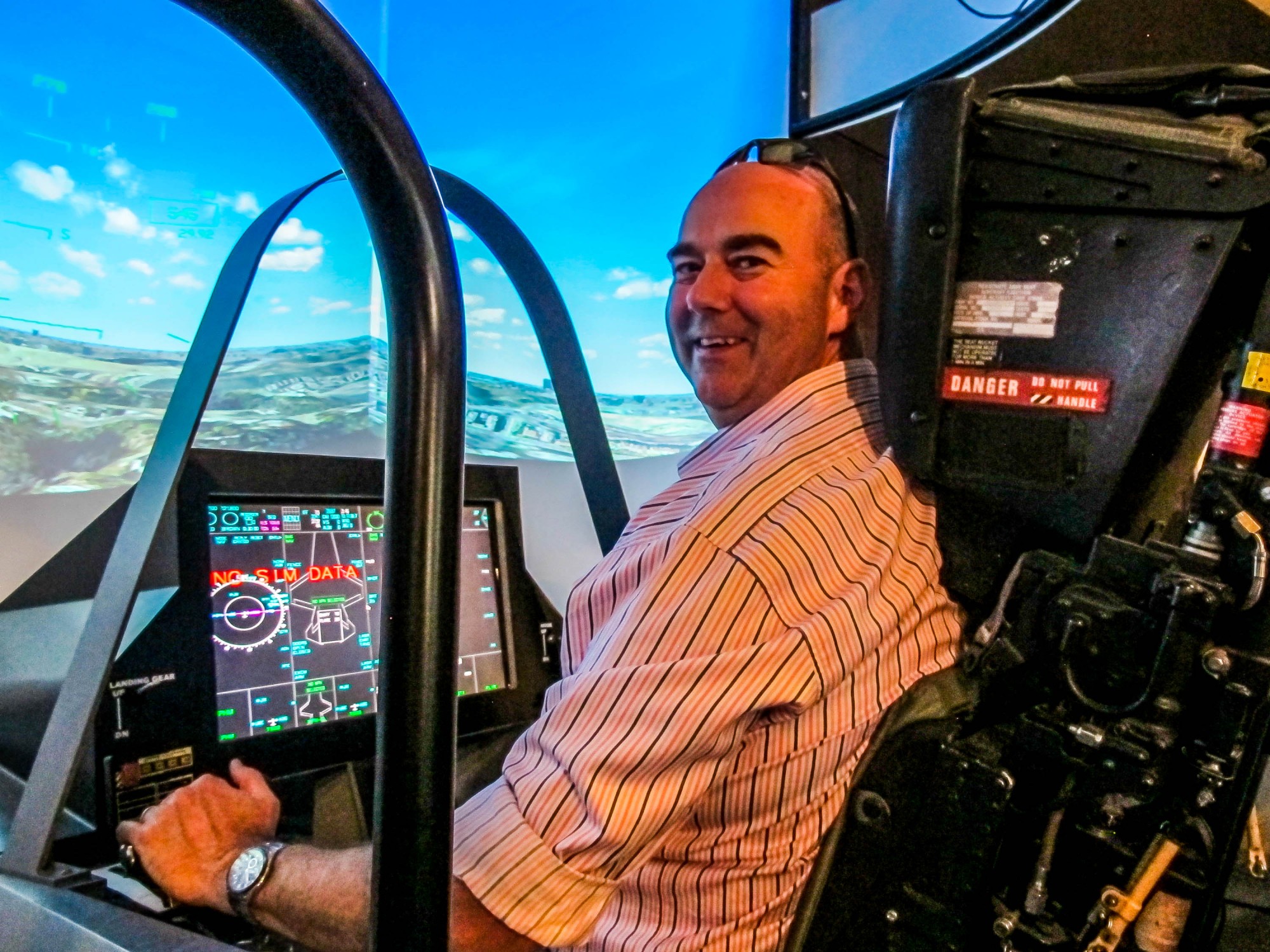