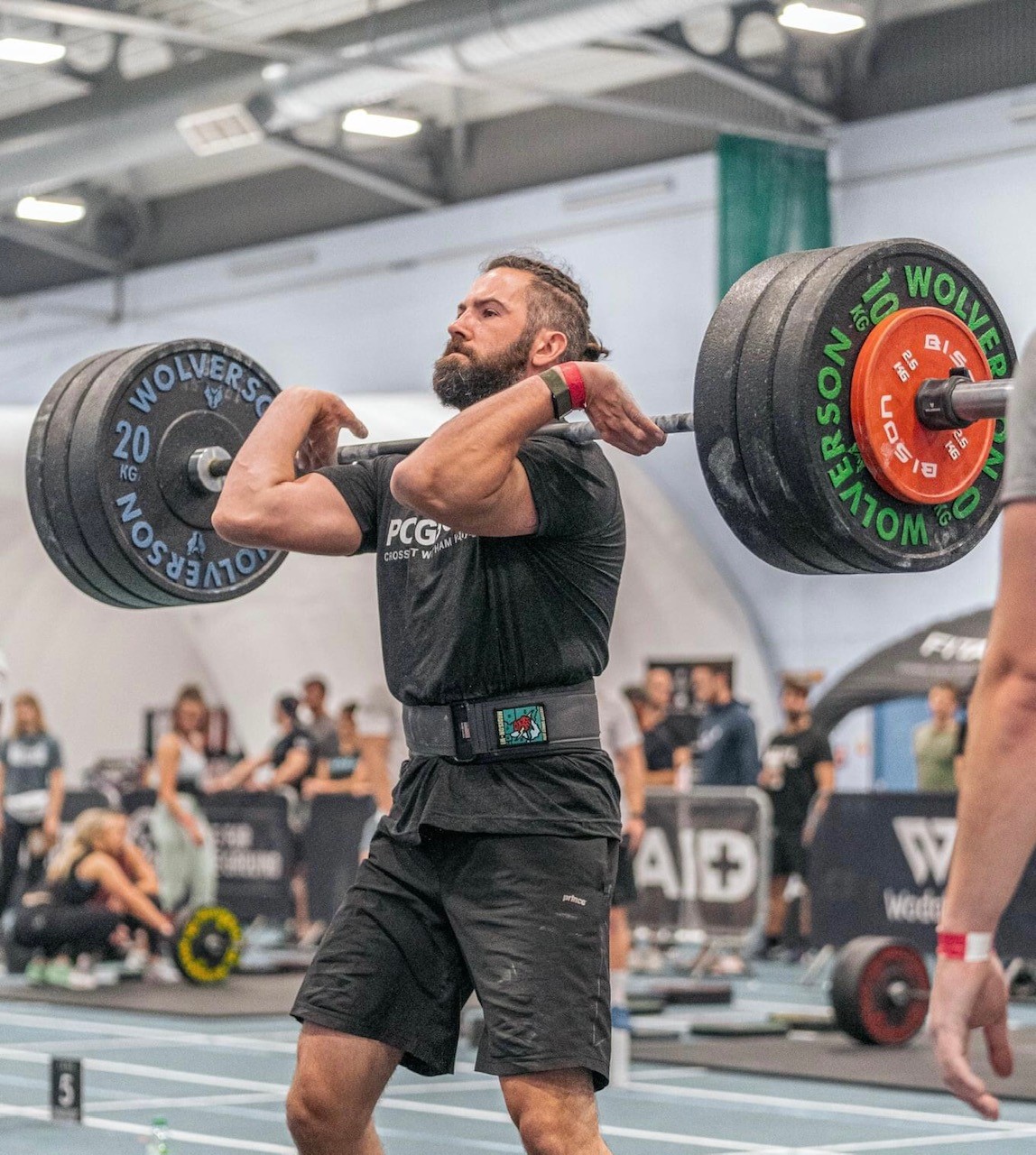 It’s our pleasure to welcome Robert Pogson to our Technical and Strategic Services Division at Inzpire.

Robert joins us as a project manager within the Engineering Delivery Partnership (EDP) team following 13 years of military service. He brings a wide-ranging set of skills and knowledge as gained in the military aviation environment, having spent his military service on large, fixed wing aircraft.

Following a brief stint at Brize Norton on 99 Squadron (Sqn) maintaining the C-17, Robert moved and qualified to maintain the E3D Sentry at RAF Waddington. During his eight years on 8 Sqn, Robert moved around first line and support roles until the squadron was disbanded in mid-2022.

Finishing his military career at RAF Waddington, Robert worked on the E3D handover project to the Chilean Air Force, Fuerza Aérea de Chile (FACh). Working closely with both FACh representatives and industry (DSV), Robert gained valuable insight into the commercial world which sparked his interest in project management. As the deputy infrastructure manager whilst handing over assets, Robert was also responsible for the return of the 8 Sqn infrastructure allowing its allocation to the Royal Air Force Aerobatic Team (RAFAT). This led to balancing the needs of RAFAT and the FACh who required concurrent use of limited hanger space.

Originally from the Northeast, Robert and his partner (who is still serving in the RAF) have chosen to remain in Lincolnshire, particularly close to Lincoln itself. In his spare time Robert likes to maintain his fitness and spirit of competition by attending CrossFit classes and competitions (as pictured); all planned around maintaining a small fleet of ageing Land Rovers, of which he has a passion for. With three dogs in the household, Robert spends a lot of time engaged in country pursuits.