Stuart joins us as head of our helicopter services divison.

Stu started his RAF career on Oxford UAS whilst studying Architecture at Brookes. After a few years in the fast jet pipeline he spent the majority of his career on the Chinook front line, spending time in Northern Ireland, the Falkland Islands and Norway before deploying to Iraq and Afghanistan eight times, the last two in command. Stu left the front line as the Wing Qualified Weapons Tactics Instructor and Wing Standards Officer and Second in Command of 27 Sqn.

From there, Stu spent time in staff positions advising the 2* General at 3 (UK) Division and later the 3* General at the Allied Rapid Reaction Corps for NATO. Following Flight Command, he spent three years running the Chinook and Sea King desk in capability (procurement), buying new Chinooks and fitting the fleet with the new digital control system amongst many others including Inzpire's GECO tablets.

Stu's final command was as boss of the new 22 Sqn operational evaluation unit for Joint Helicopter Command, covering Apache, Wildcat, Merlin, Chinook and Puma trials as well as running the examination and standards unit for the tri-service squadrons. His final tour was working in HQ Air, planning air power projection around the globe for the F-35 fleet from HMS Queen Elizabeth.

Welcome to the team, Stu! 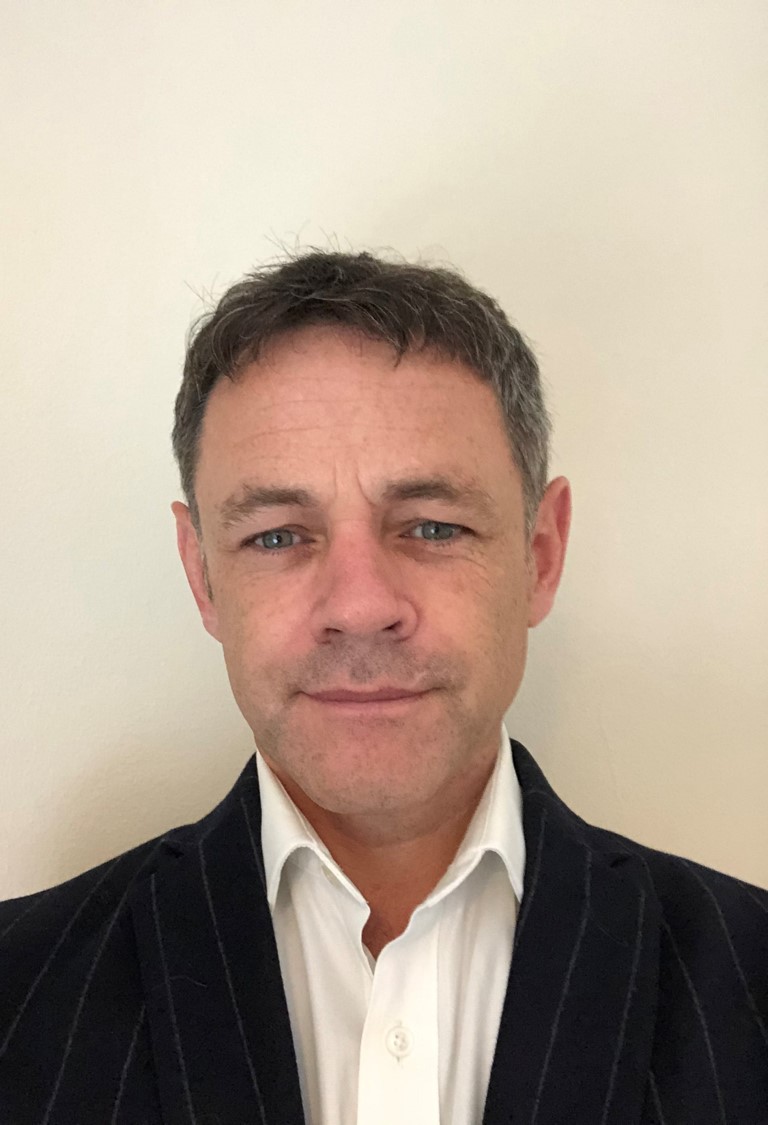