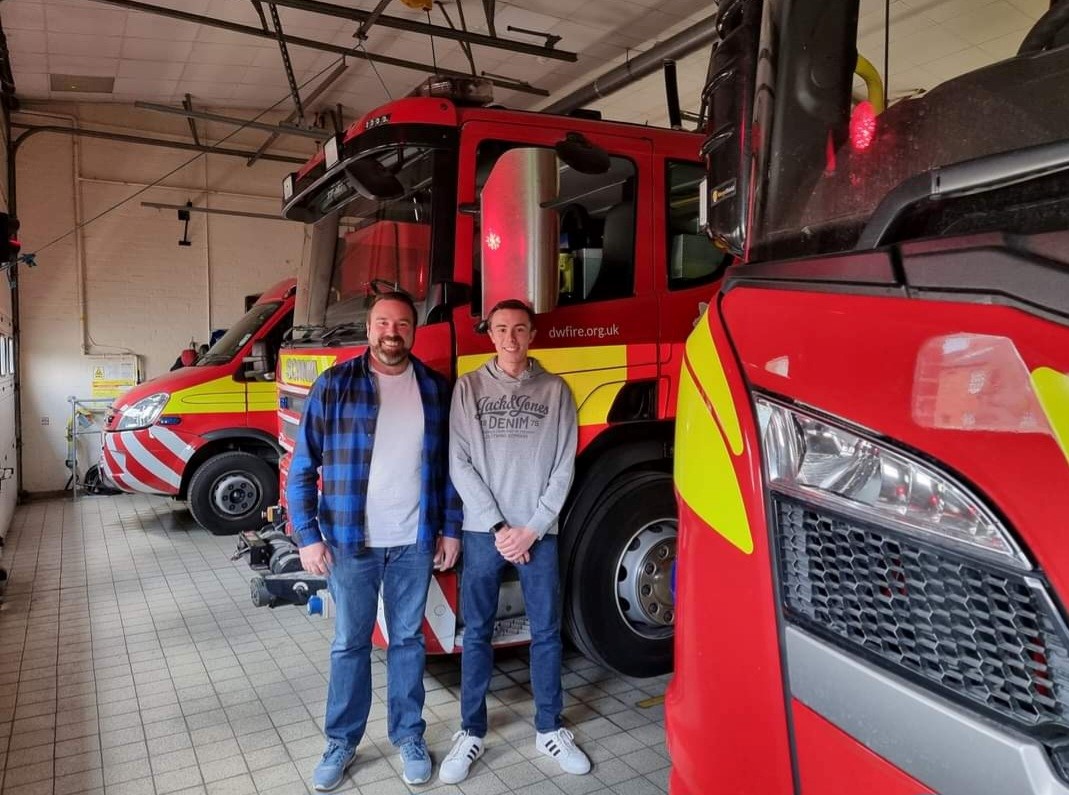 Andy started his career in the British Army and served for seven years with the King’s Royal Hussars as tank crew, including in Kosovo in 1999 as one of the first to cross the border. He travelled around the world sailing and kayaking and spent several months in Canada, then California, with the Canadian 1st Hussars imparting experience and knowledge and helping them train.

Andy left the Army to become a traffic officer and alongside this role he also served for 10 years with the Wiltshire Police as a fast roads instructor. This led to him travelling around the country assessing and training officers to work on fast roads, applying new skills and procedures.

He returned to the MOD as a civil servant at Dismounted Close Combat in Warminster for the Land Warfare Centre, where he ran the Distributed Training Cell, before transferring to MOD Lyneham as a specialist instructional officer driving examiner. Following promotion into the requirement setting team at MOD Lyneham as the second in command C2, again working for the Land Warfare Centre, he was the lead for Challenger 3, AJAX, Boxer and the Royal Electrical and Mechanical Engineers trade training review.

In his spare time Andy helps to run the Under 17 Car Club, teaching 11–17-year-olds to drive. This happens on private land; mainly MOD sites and he says it is a great opportunity for young people to do something they enjoy safely. He also volunteers for Safe Drive Stay Alive to promote road safety across the civilian sector and within the military, with presentations carried out throughout the year.

He lives in Wiltshire with his partner Ben, his son Josh (pictured) and Josh’s girlfriend Amelie. They love a good party, exploring, cooking and cars.

A warm welcome to Inzpire Andy, it’s great to have you on board.