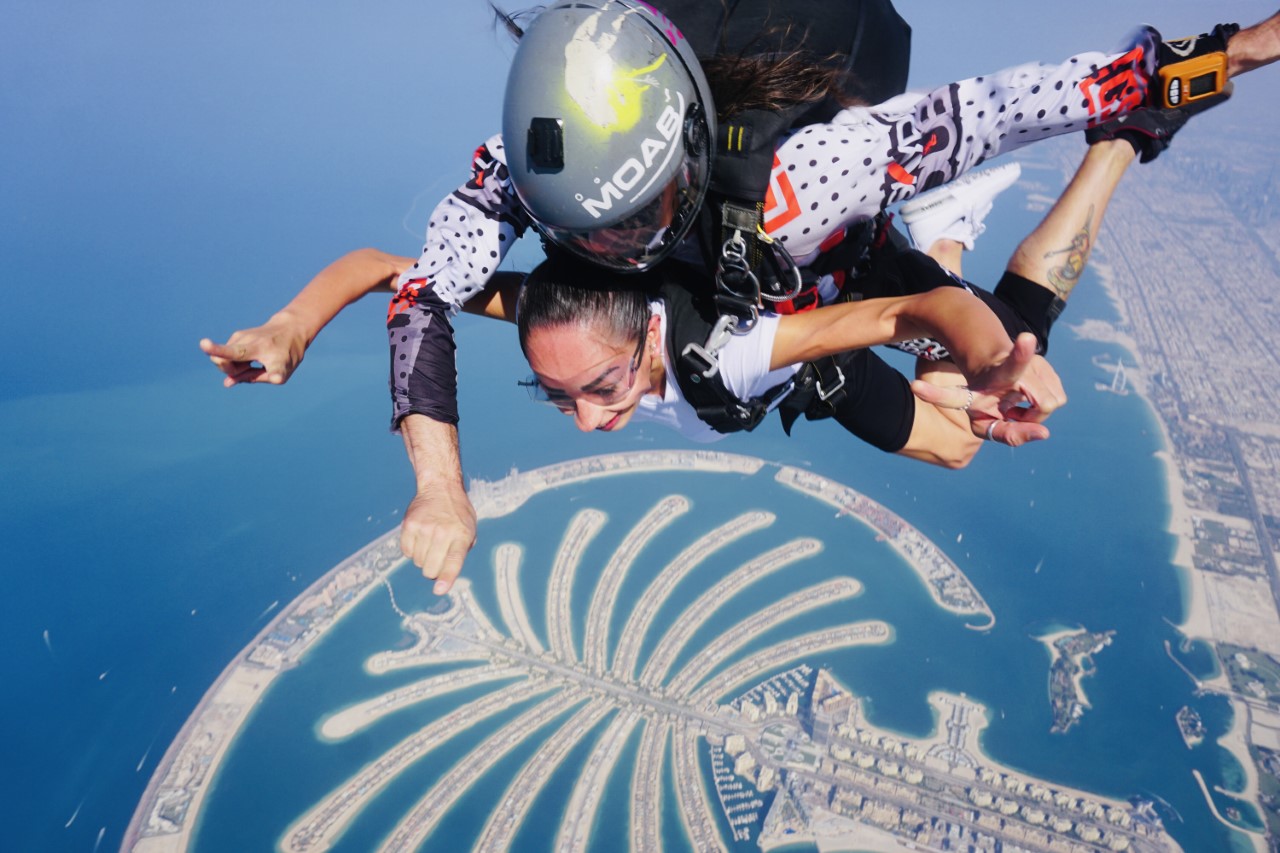 Yasmin Ahmad has recently taken up position as a junior cyber exercise planner within the Cyber Division at Inzpire. She joins us as a career changer and has spent her formative years practicing as a solicitor.

Yasmin describes herself as an ambitious and driven individual, achieving a first-class honours degree and master’s in law, prior to going into legal practice. Yasmin’s passionate interest in all things technology and cyber meant she enrolled in online courses and has achieved, amongst others, her CompTIA A+, Network+ and Security+ certifications. Yasmin is now studying for her CySA+ exam and has taken the leap from law into cyberspace. Through her new role with Inzpire she can leverage her transferable skills and new skills alike.

On a personal level, Yasmin has a commitment to charitable work and social justice and has recently been on a charity trip to a less economically developed country to help promote female education, by carrying out work at an all-girls school.

Whilst Yasmin is not from a military background herself, she has family ties to the armed forces and as such has always recognised the vitality of the military in defending our country and their multitude of values. To this end, during Yasmin’s legal career, she took it upon herself to act pro bono for a military mental health charity in the North-East, whose budget had been diminished by the COVID-19 pandemic. Yasmin acted in their purchase of a woodland which has since been turned into a holistic outdoor therapy centre for service veterans suffering from Post-Traumatic Stress Disorder. As Yasmin’s cyber knowledge and experience goes from strength to strength, she aspires to join the Joint Cyber Reserve Force as a cyber reservist in the future.

Outside of working hours, Yasmin can be found keeping fit and active and particularly enjoys partaking in extreme sports, such as skydiving (as pictured). Yasmin also enjoys trekking and has recently climbed Indonesia’s second highest mountain, Mount Rinjani. Not to mention, Yasmin now has a dog called Milo, who seemingly takes up all her spare time!

Yasmin is looking forward to her career with Inzpire and is excited for her future here.

Welcome to the team, Yasmin!