We are delighted to welcome Duncan 'Dougal' Forbes to our helicopter services team.

Dougal joins us as a Wildcat CQHI based at RNAS Yeovilton.

Dougal has over 33 years of experience in the British Army.  Joining as a boy soldier, he was posted to Fallingbostel, West Germany and quickly renamed from 'Duncan' to 'Dougal' by his fellow Challenger tank crewmen. After completing exercises in Canada and deployments to the Gulf and the Balkans in the early 1990's, Dougal felt the calling to become an Army pilot, which he did so in 2002.

During his time in  Army aviation, Dougal accrued over 4000 flying hours - operating the Lynx and later the Wildcat - across the globe from the Americas to the Baltics, Iraq, Kuwait and Afghanistan.

As an experienced trainer Dougal has fulfilled the roles of line QHI, training officer and regimental QHI and leaves the service after a final tour as a standards officer and central flying school agent. Dougal tells us that he has always been impressed by the professionalism and high standard of instruction of Inzpire's flying instructors and is delighted to embark on his new challenge, becoming part of the team on Wildcat at RNAS Yeovilton.

Dougal and his wife Jenny live in Bruton in Somerset with their 2 teenage children, in a perpetual hobby of house renovation. He has a growing interest in sourdough baking and sustainable living.

Welcome to the family, Dougal! 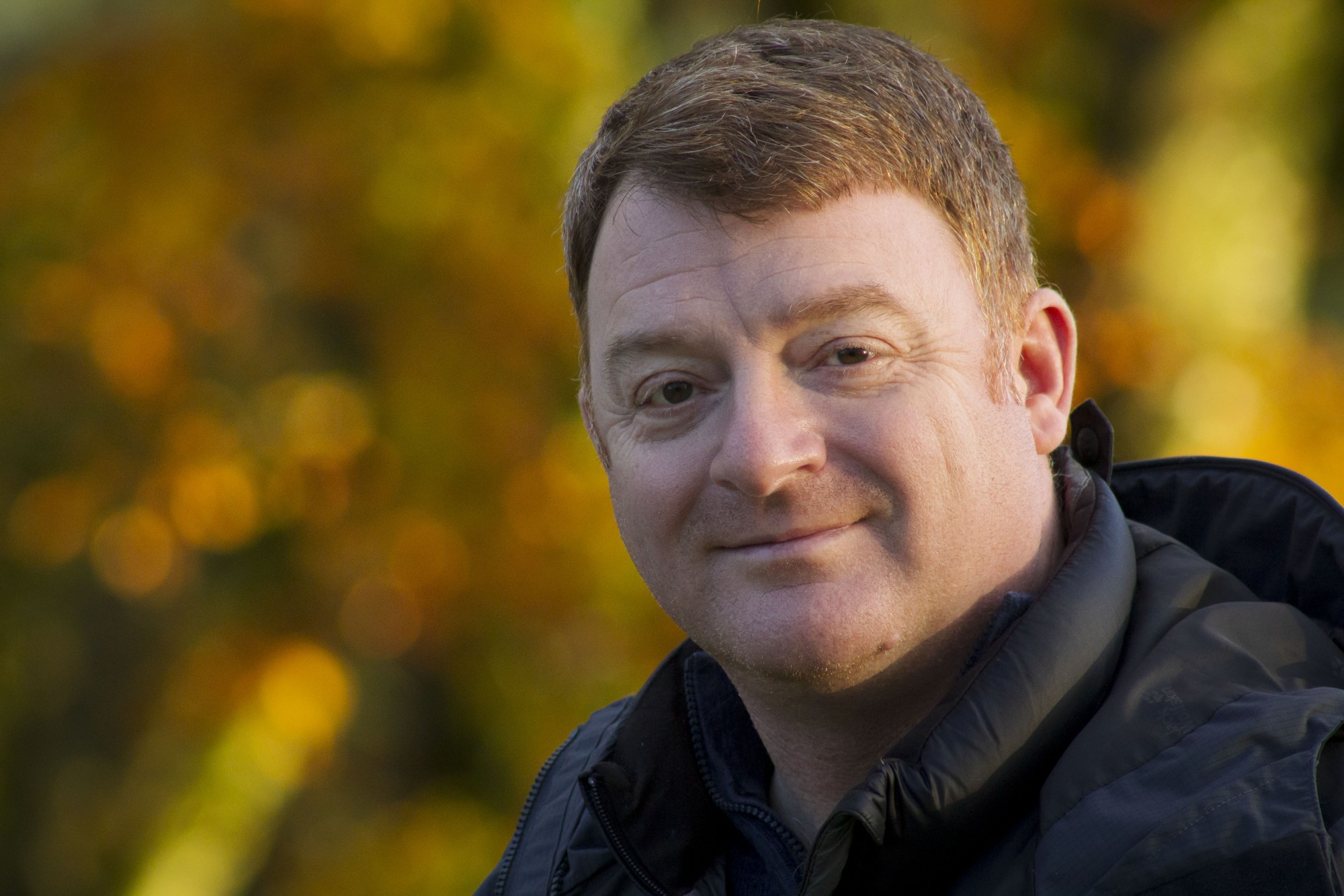