Ian started his career in 1980 at RHP Bearings in Newark where he completed a full apprenticeship in Mechanical Engineering. He worked predominantly as a machine fitter and then moved on to be an engineering technician for the company’s engineering department.

After several short roles in a maintenance engineer and production engineer environment, Ian changed careers and moved into IT in 1996, working as a helpdesk analyst at Dixons Curry’s PC World. Ian’s IT career progressed, and he gained experience working as a Support Analyst and Project Lead at Newark & Sherwood College and Capita respectively.

Ian then moved to Swedish construction company Skanska, where he worked for 18 years as a Field Support Analyst working at multiple sites and locations across the country.

Since August 2018, Ian has been working in self-employed contract roles before joining Inzpire in mid-April.

In his spare time, Ian enjoys playing the guitar and drums and enjoys reading, photography and weekends away with his wife Clare and 11-year-old daughter Caitlyn. 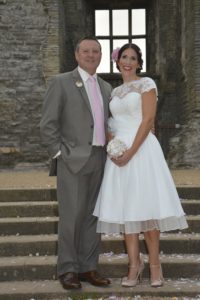 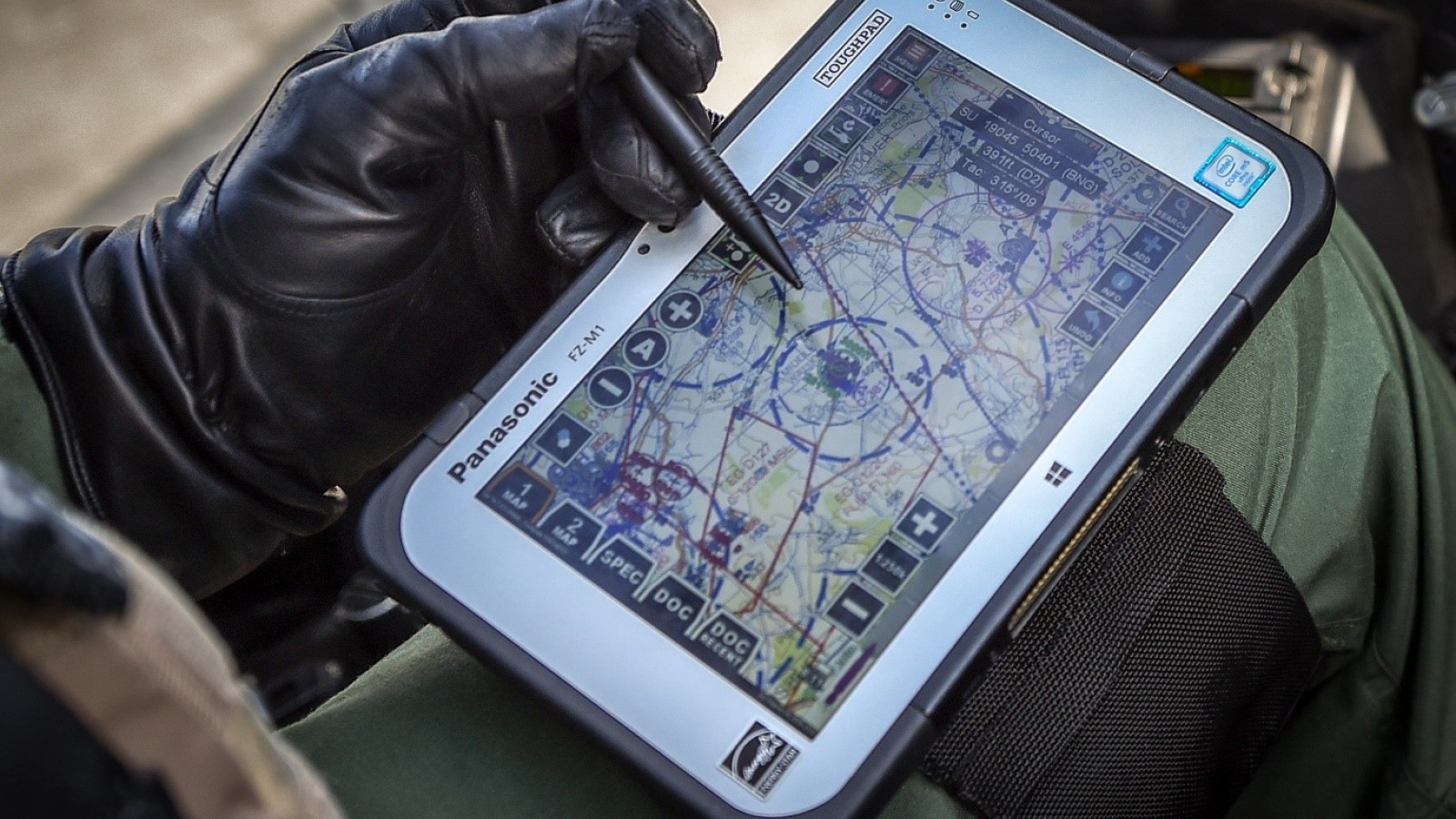