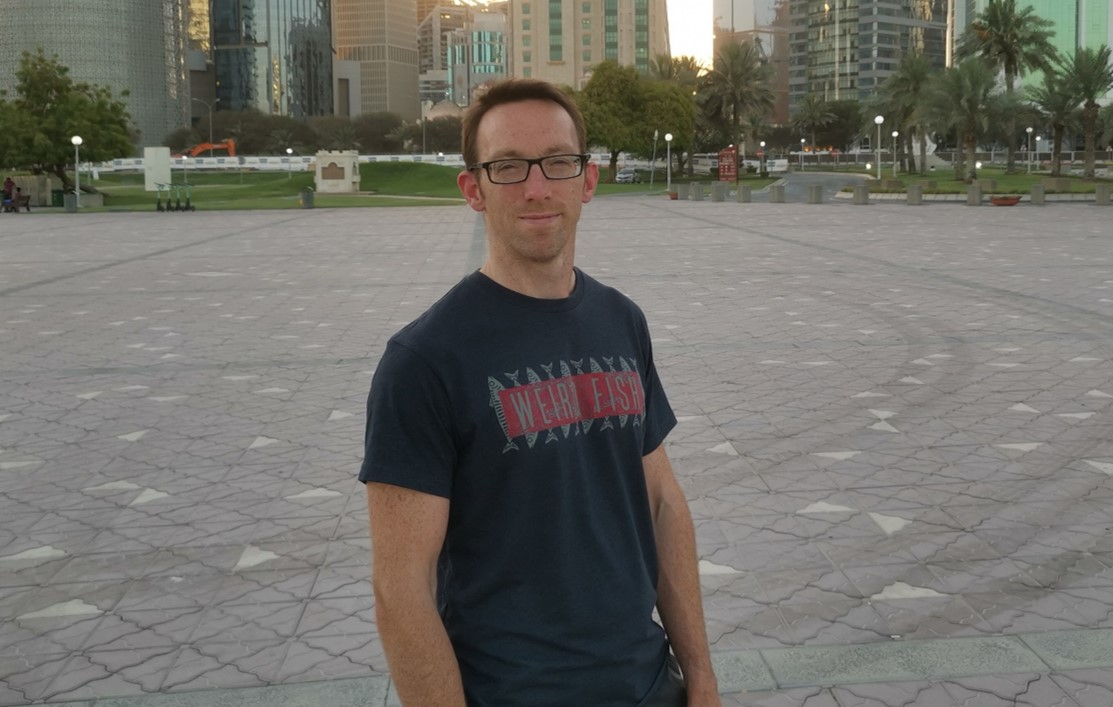 We are delighted to welcome Matt Gilbert to the Inzpire family.

Matt took full advantage of the variety offered within the intelligence trade and has experience across multiple intelligence disciplines and ISR, working in a variety of locations from strategic headquarters to tactical units. He deployed several times, supporting deployed operations in Iraq, Afghanistan, the Middle East and Africa. Matt qualified as a Defence Trainer in 2010 and trained Phase 2 RAF Intelligence personnel and completed the UK Imagery Analysis course in 2013, producing imagery intelligence for UK and overseas operations. He undertook the Qualified Weapons Instructor (ISR) course in 2018 and was subsequently involved in the development of ISR Processing, Exploitation and Dissemination (PED) capabilities for a range of collection platforms within the RAF ISTAR Force, as well as others such as Typhoon and F-35. During his time in the RAF he found the time to complete the BSC (Hons) Intelligence and Security, and MSc Aerospace Operations and Tactics.

Matt is married to Jess and they live in Waddington with their two daughters and very lazy retired greyhounds. In his spare time Matt likes to run (unlike the greyhounds) and is an instructor of a Chinese martial arts system, having practised Wing Chun Kung Fu since 2005.

Welcome to the team, Matt! 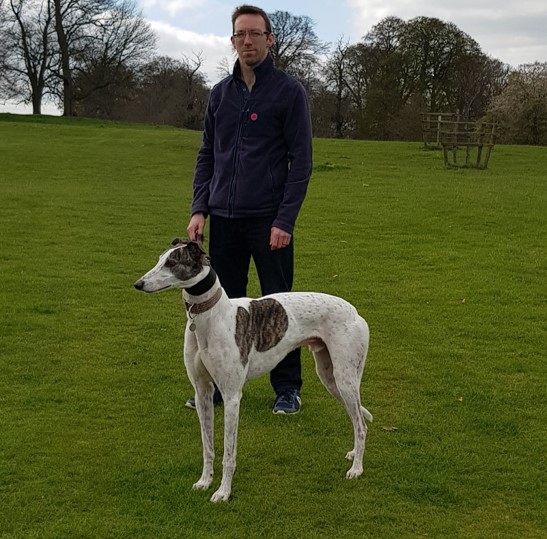 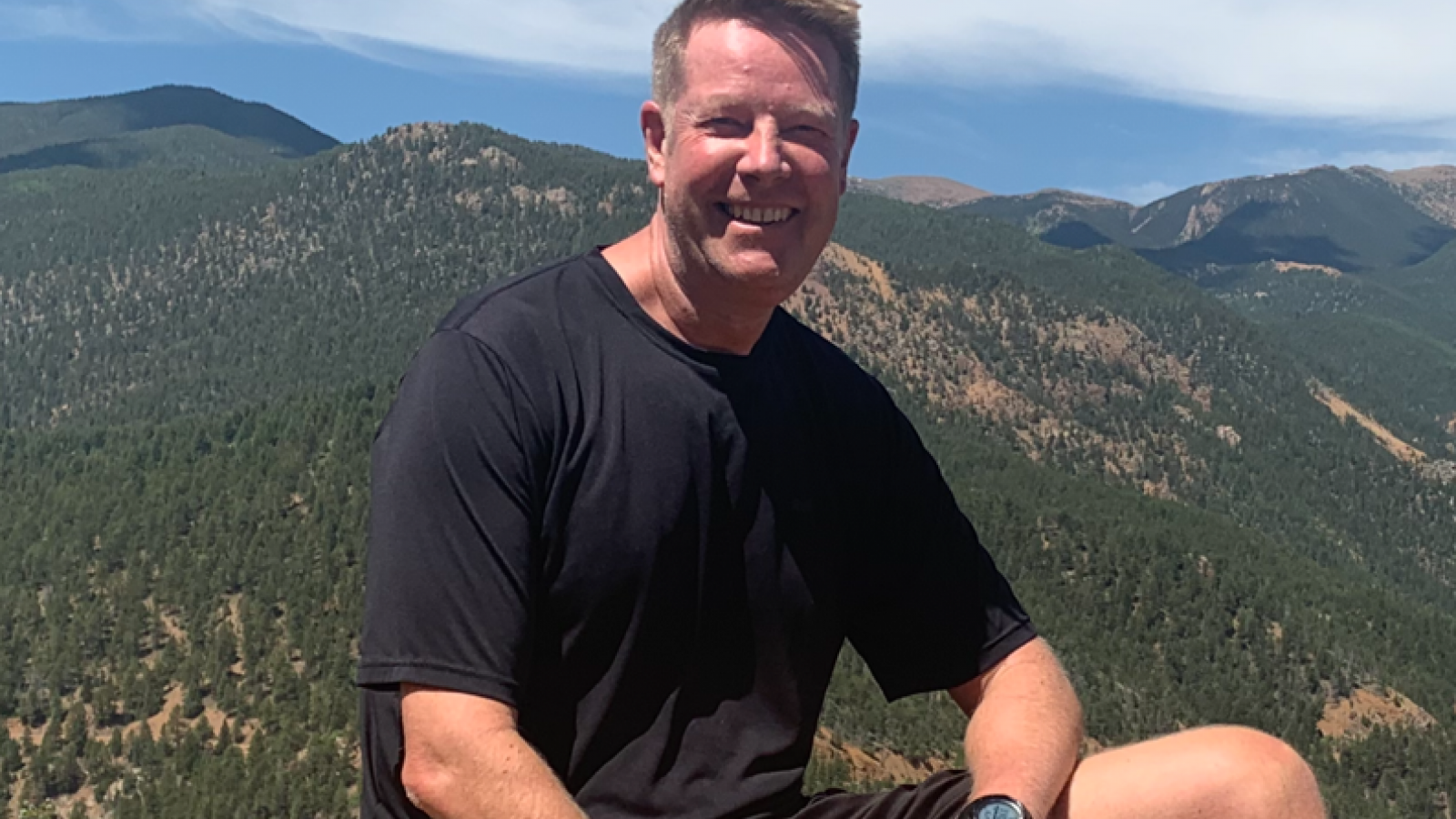 We are delighted to welcome Rick Box to Inzpire as our head of space.