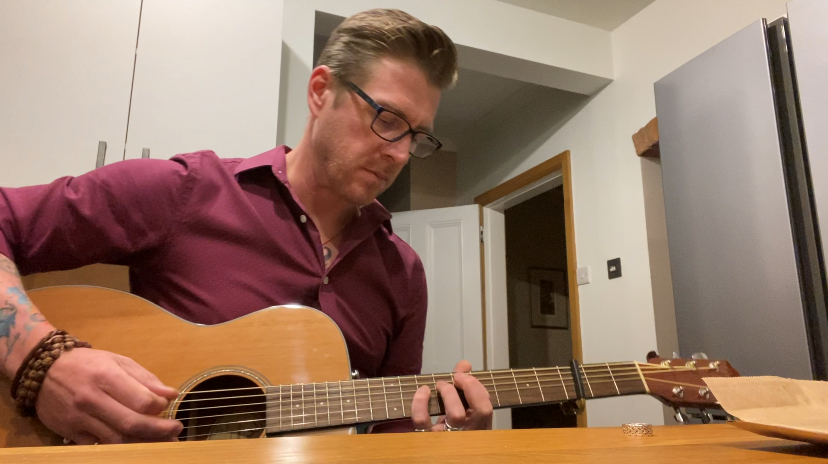 Pete joined the RAF in 2002 in an attempt to gain some actual direction in life, as whilst he had achieved excellent results in his GCSEs, the years following that had been somewhat less fruitful.

He spent 14 years as support helicopter rearcrew, completing several operational tours of Iraq and Afghanistan on Merlin Mk3 and Chinooks, as well as numerous training exercises in the UK and overseas, before retreating to the rear echelon to become a Qualified Helicopter Crewman Instructor (QHCI). This was something he’d always wanted to do since he was himself a trainee at RAF Shawbury.

Despite the step back from front line operations a busy tour followed, for which he was rewarded with promotion and onward posting back to RAF Odiham (sigh) as a QHCI on the Operational Conversion Flight, 18 (B) Sqn. Here, he was part of the team who set up 28 Sqn as the combined Chinook Puma Operational Conversion unit (OCU), before seeing an opportunity outside the RAF and leaving in June 2016. By this time he had amassed 3,400 flying hours on three different platforms and experienced some of the most terrifying and rewarding flying of his career.

Straight out the RAF, Pete joined Ascent Flying Training, initially as part of the Rotary Wing Fielding Team. He joined a small band of ex-military aircrew and serving aircrew, who were the first people to climb in to the brand spanking new helicopters and try to work out how they were best used to deliver the training task (side note; after spending years in aircraft that smelt of aviation fuel and hydraulic fluid, Pete can confirm that there is actually such a thing as “new helicopter smell”!)

As part of this role, he was heavily involved as a technical SME with the varied suite of simulators being built for Shawbury, especially the Virtual Reality Part Task Trainer, which he himself had helped develop with the manufacturer some years earlier. Pete then decided to hang up his flying gloves in order to manage the suite of 5 different types of Ground Based Training Equipment (GBTE); 15 separate devices in total, working alongside an extremely capable colleague who also happens to be his wife!

Pete lives in North Shropshire, with his wife and three dogs. Outside of work, he enjoys, running, cycling, playing guitar & singing and also cooking, but not necessarily all at the same time.

Welcome to the Inzpire family, Pete! 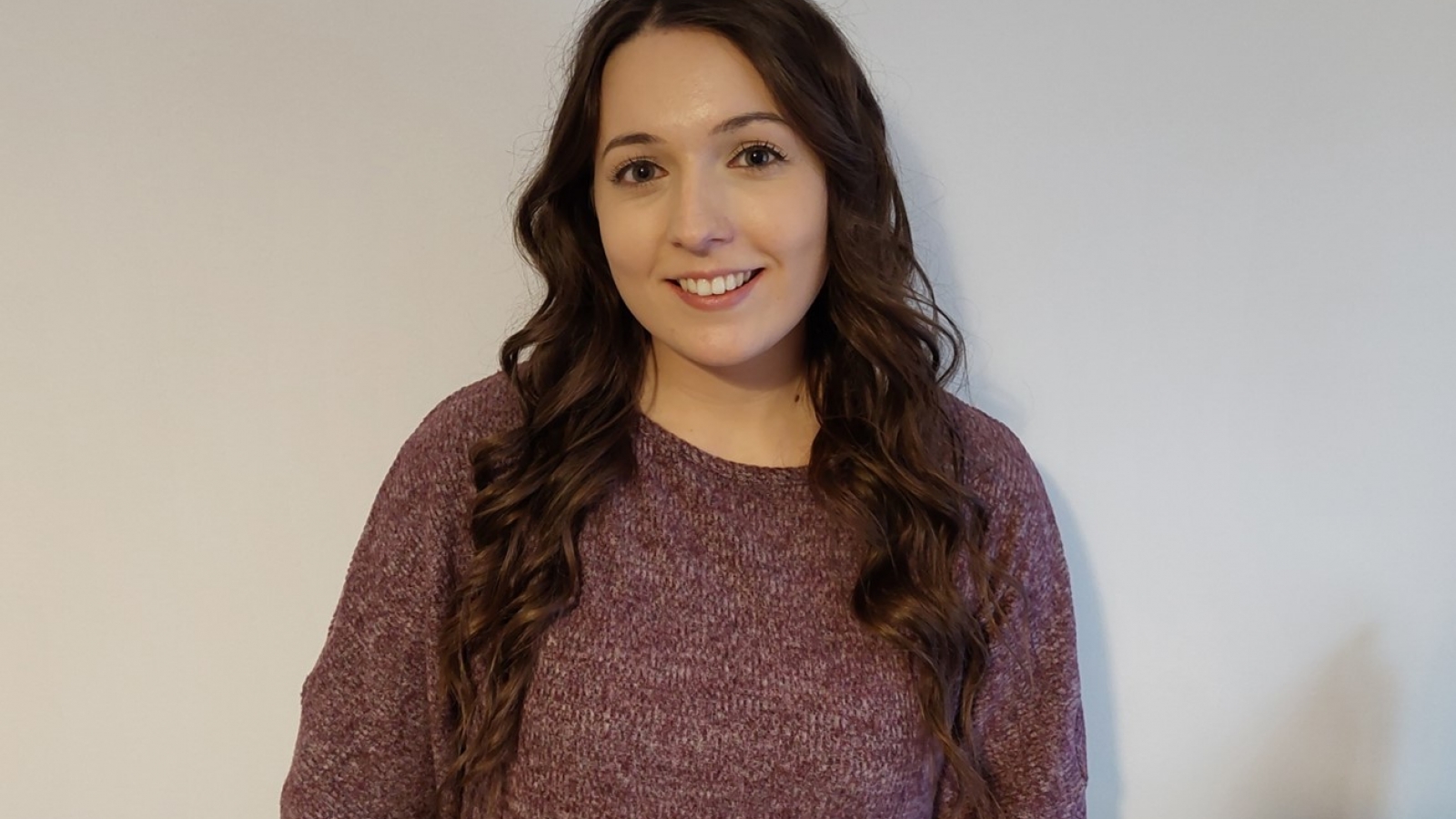 It is our pleasure to welcome Anna Dye to Inzpire as our business development, events and communications assistant.