Either way it’s probably a negative association as, lets face it, the word “drone” itself is hardly inspiring.

When I left the RAF I made it a personal crusade (or high horse is probably a better term) to stop the use of the phrase “Drone” and make everyone refer to them as UAS or RPAS. I was that irritating nasally voiced pompous man who tutted every time someone referred to a “drone” and responded with “I think you will find that they are called Remotely Piloted Air Systems”. It was a losing battle and with every negative drone report it became more and more so.

So, even I refer to them as drones now, just seem easier. But I won’t stop pushing the importance and good that this new technology brings. Drones are being used in numerous environmental areas such as anti Rhino poaching, chemical/radiation detecting, monitoring of water pollutants, precision farming and wildlife population monitoring to name but a few.

The UAE runs a competition every year called “Drones for Good” which focuses on these and other areas. Bragging rights and a top prize of 1 million USD help to drive innovation and develop new areas of study. The national winner from this year’s competition developed a proof of concept drone that detects leaks in water pipelines…and then fixes the leak itself using polyurethane foam. The use in the Middle East and Africa is obvious. Other submissions included monitoring of solar panel farms, monitoring health of coral reefs and even a drone designed to release sterile male mosquitoes in order to reduce the mosquito population in high risk areas.

Inzpire is a new generation, international aviation and defence company. We are charting a new course in the defence-industrial relationship and will become the most respected defence company in the World. To do all these things we need to be innovative and imaginative. We are passionate and proud of our military roots but remain eager to learn new ways of thinking and develop fresh approaches to old challenges. That’s why I find the entire drone industry such a fascinating place. New sensors, new platforms, new training approaches, new human factor considerations, new designs and a new breed of “drone” entrepreneur such as those in the Drones for Good competition. No wonder then that the drone industry is one of the fastest growing market in both the civilian and defence aviation sectors.

Our fresh, entrepreneurial spirit and our willingness to embrace new methods – including those in the drone industry – by employing the most highly experienced and skilled experts is what makes Inzpire different. We are creating a defence revolution; we are not doing things in a certain way just because that’s how it’s always been done by others, and we never will. 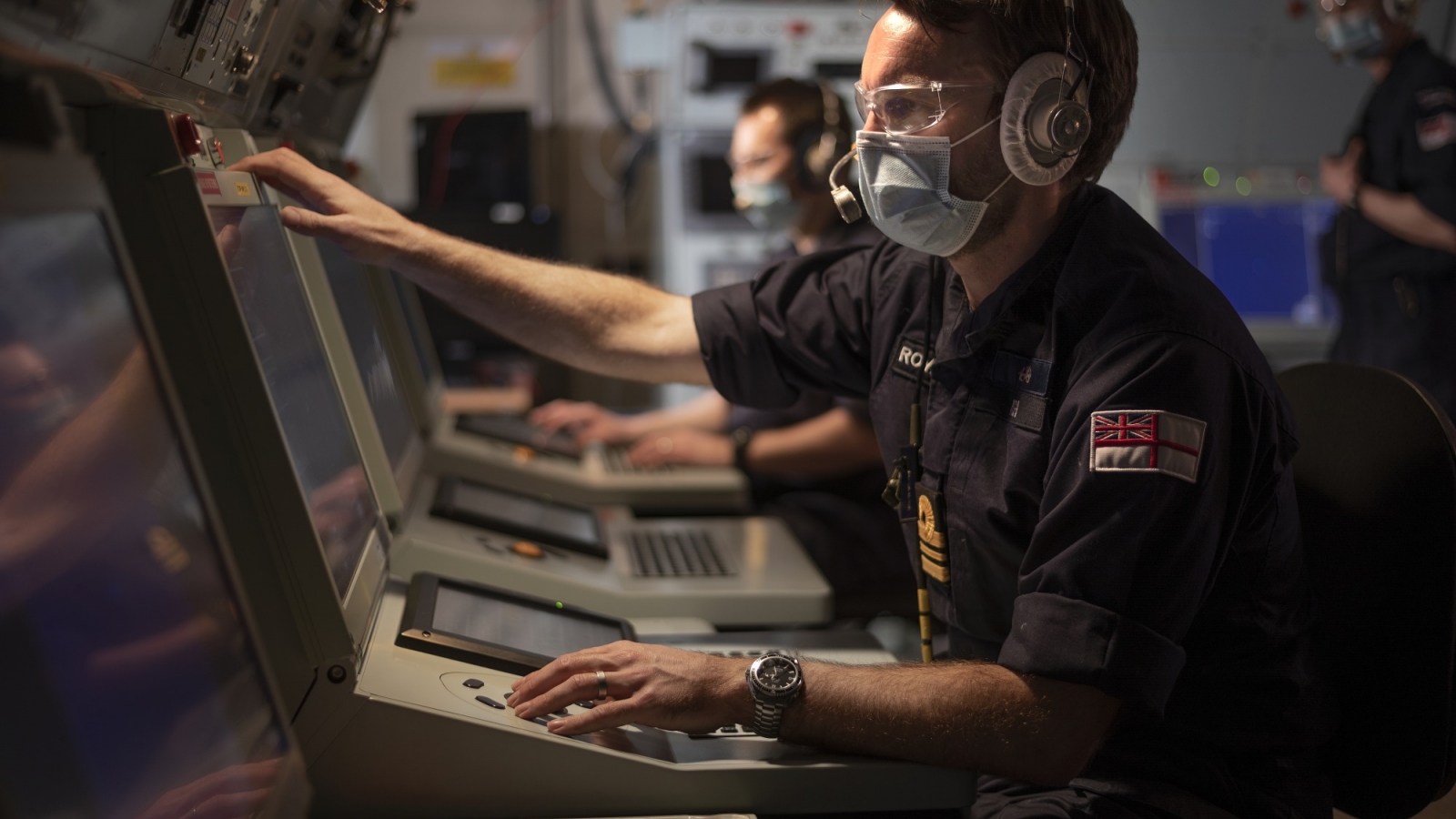