Andy has joined our Integrated Sensors and Systems Division, where he will work on developing export requirements support and capability.

Andy joined the RAF in 1991 as a pilot, and gained over 2000 hours on the Tornado GR-1 and GR-4. He completed 3 operational tours and an instructional tour on the Operational Conversion Unit, becoming a Qualified Flying Instructor and Electronic Warfare Instructor. Andy went on to complete tours in HQ Air Command, the British Embassy in the USA, and the Air Warfare Centre Doctrine and Concepts team. Andy was privileged to command both Operations Wing at RAF Marham and 906 Expeditionary Air Wing.

On leaving the RAF, Andy worked for Deloitte as a senior manager for over 3 years in Risk Advisory roles including chief of staff, crisis and risk management, resilience, and corporate security. He helped a range of clients across different industry sectors both in the UK and Europe.

Welcome to the Inzpire family, Chandy! 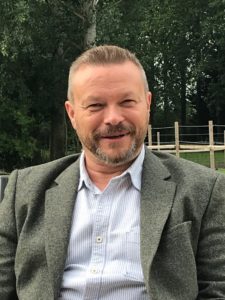 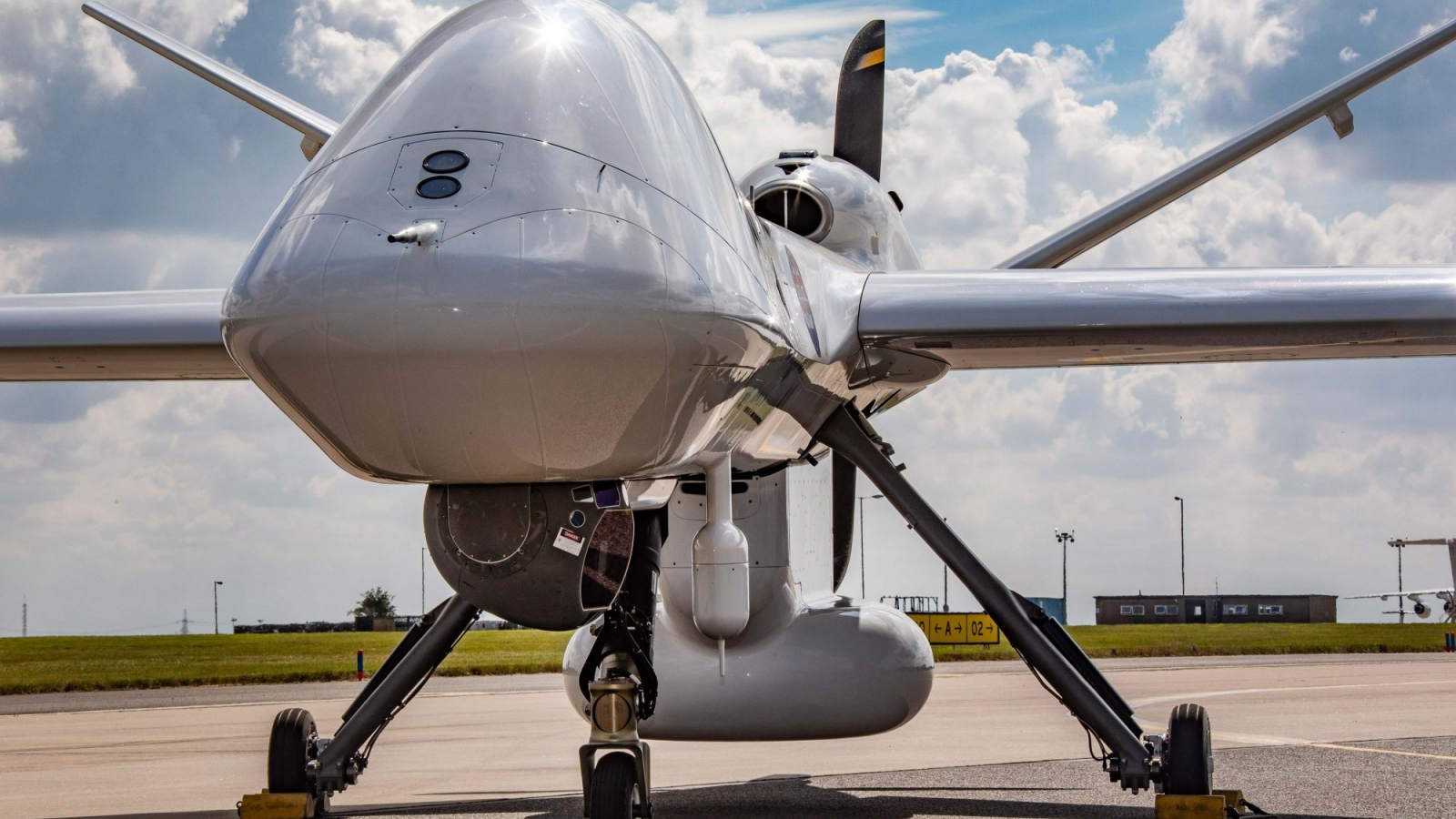